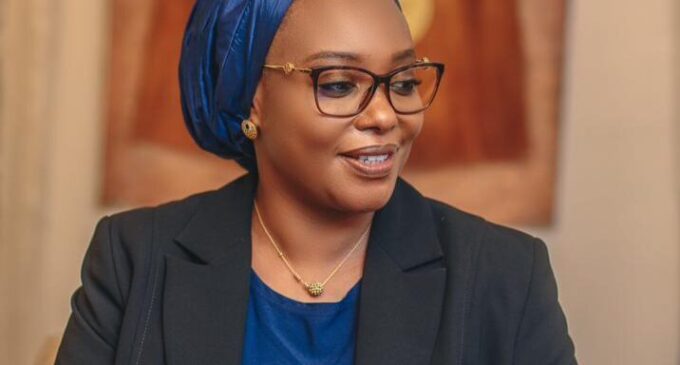 Until her appointment, Abubakar was the special adviser on legal matters to Zulum.

She was appointed special adviser in 2020.

The Konduga Solidarity and Progressive Forum said the appointment gives credence to the saying that the reward for hard work is more work.

“Barrister Hauwa Abubakar’s appointment is a clear demonstration of the competence of Babagana Umara Zulum, executive governor of Borno state, in head hunting the best brains for the growth and development of the state,” the forum said.

Abubakar, born on June 2, 1977, hails from Bazamri village in Konduga LGA of Borno.

She obtained a bachelor of law degree (LLB) from the University of Maiduguri in 2004. Abubakar went to the Nigerian Law School in Abuja that same year and was called to the bar in 2005.

On graduating from her masters programme in the UK, she served as a legal assistant at the Genesis Law firm in Birmingham.

Between January 2006 and December 2007, Abubakar was a legal assistant at the National Insurance Corporation. She was responsible for legal research, reporting all progress and regularly liaising with the lead counsel in areas where attention was needed the most by clients.

She worked at Dandi Akurunwa and Company, a law firm, as a legal assistant and provided support services for litigation and legal advocacy between December 2007 and July 2008.

In 2021, President Muhamadu Buhari appointed Abubakar a member of the presidential visitation panel to the University of Abuja between April and June.

She is married to Abubakar Isa, a renowned businessman and engineer, and blessed with four children.