Zamfara State Records First SAN Since Its Creation In 1996 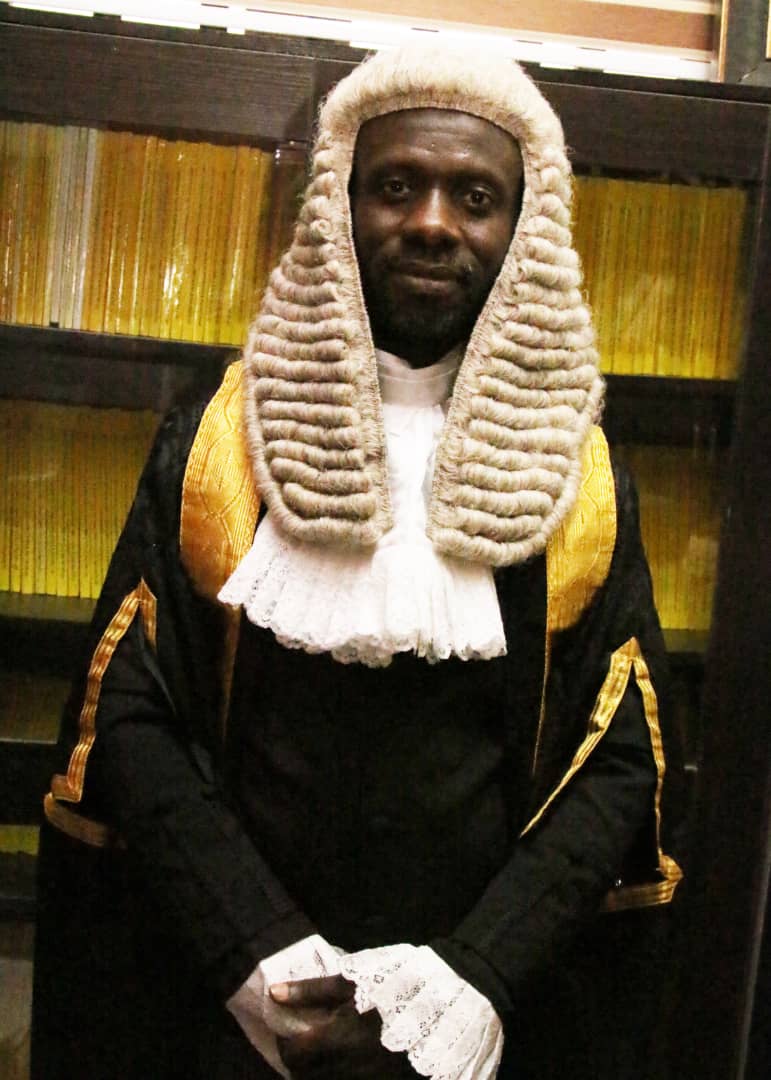 Elites in the state who have been in a joyful mood claimed that since the creation of the State in 1996, it has been without any Senior Advocate of Nigeria (SAN).

Speaking in Gusau, Andi Haliru, a former Special Adviser on Public Enlightenment to the first executive Governor of the State, Ahmed Sani Yarima, said the people of the state are proud to be associated with Sani Abdul Aziz Mohammed.

“Barrister Sani Abdul Aziz Mohammed has made Zamfara indigenes very proud even though he is the only SAN the State has produced, he said.

“Sani Abdul Aziz Mohammed was born to the family of Mr. and Mrs. Sani Mohammed on the 8th of October 1979 in Gusau, Zamfara State capital.

“Thereafter, he was admitted to study Law at Usmanu Danfodio University Sokoto, where he obtained LLB in 2004 and then proceeded to the Nigerian Law School, Lagos in 2005, after which he was called to the Nigerian Bar in 2006.

“He was employed as Legal Officer by the Independent National Electoral Commission (INEC) Abuja in 2007 and specialized in election-related matters of all kinds including employment disputes, alternative dispute resolution and land matters.”

Andi Haliru explained that Sani’s SAN instalment was only made possible following the cordial relationship and cooperation he garnered from colleagues as well as senior members of the Legal Department of INEC.