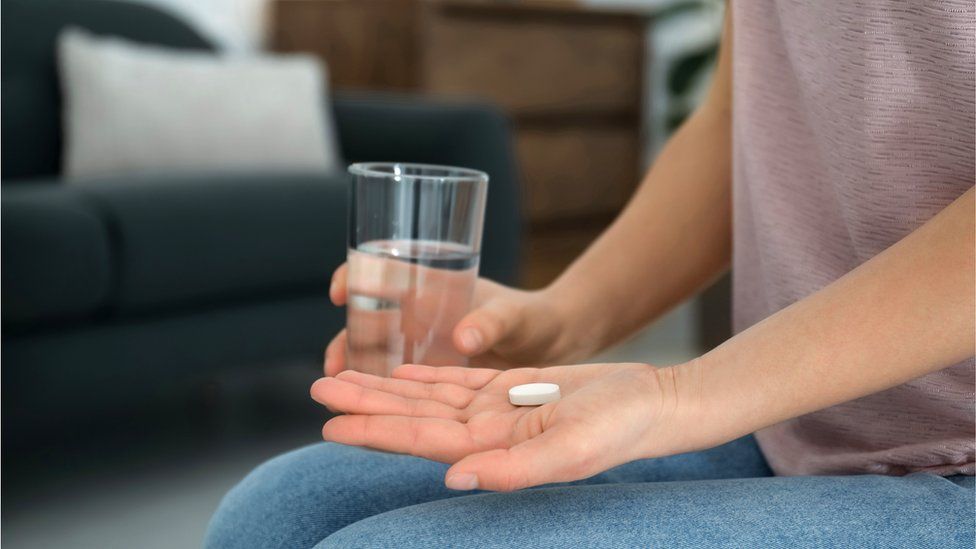 Women in England and Wales will be able to permanently access early medical abortions at home from next week, August 30.

Ministers were forced to abandon plans to scrap the “pills by post” service. Pills by post enable women to end early-stage pregnancies from home.

The move will benefit thousands of women who wish to take the tablets needed to end a pregnancy in the privacy of their own home, rather than having to take the first pill at a clinic or hospital.

The temporary measure was initially introduced during the early stages of the Covid pandemic in 2020 so that women could access treatment after a phone or online consultation instead of visiting a clinic.

Medical abortion involves taking two different medicines to end pregnancy. The pills have to be taken within the first 10 weeks of pregnancy, but, before the pandemic, only the second set of pills could be taken at home.

In February, ministers said the new “pills by post” measures would be scrapped in England at the end of August 2022.

Maggie Throup, the public health minister, announced the two-year “pills by post” service would be extended to the end of August but then scrapped altogether.

Consequently, Wales decided to make the scheme permanent and ministers only agreed to do the same in England after a revolt by MPs in a free vote in March.

The Department of Health and Social Care on Tuesday, August 23, confirmed that new legislation would allow women to access pills for early medical abortion via a phone or online consultation, and for both sets of pills to be taken at home for pregnancies of up to nine weeks and six days.

Throup said: “The wellbeing and safety of women requiring access to abortion services is paramount. With these measures women will have more choice in how and where they access abortion services, while ensuring robust data is collected to ensure their continued safety.”

The government also said the Royal College of Paediatrics and Child Health would publish safeguarding guidance for under-18s accessing early medical abortion services to ensure the continued safety of children and young people.

The guidance, to be published imminently, reinforces the principles that young people should have access to early medical abortions in “a timely manner” and that “their holistic and safeguarding needs must be addressed by providers”, the government has said.