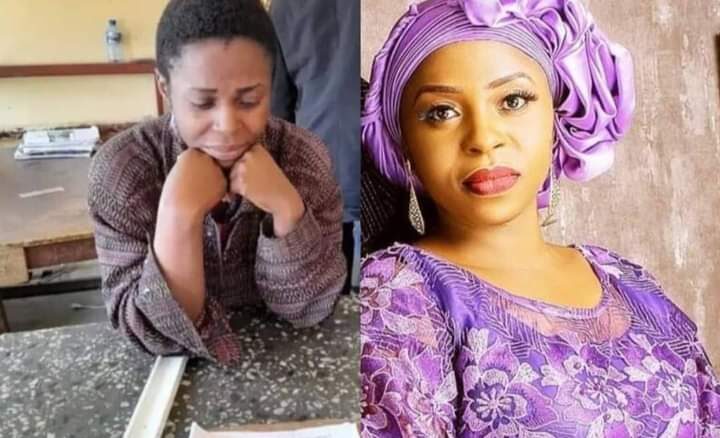 The Plateau State Police Command has arrested the woman who allegedly tortured an 11-year-old girl, Margaret Joshua, to death in Jos.

Spokesperson of the command, Alfred Alabo, confirmed the development to newsmen in a statement on Thursday, November 17, 2022.

The PPRO said the suspect, a mother of two and a microbiologist at the National Veterinary Research Institute, Vom (NVRI) Plateau, Mrs Nnamaka Nwachukwu, forced the minor to sit in a bowl of hot water, which resulted in severe injuries in her buttocks and private part. 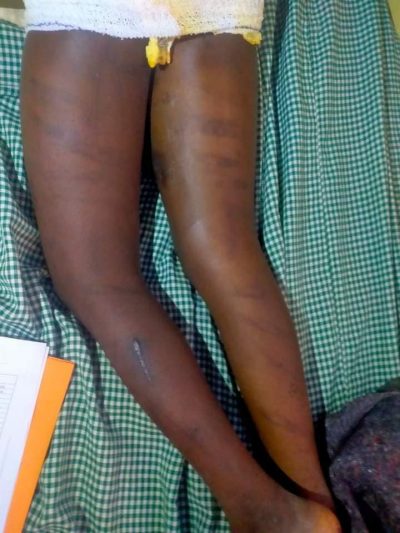 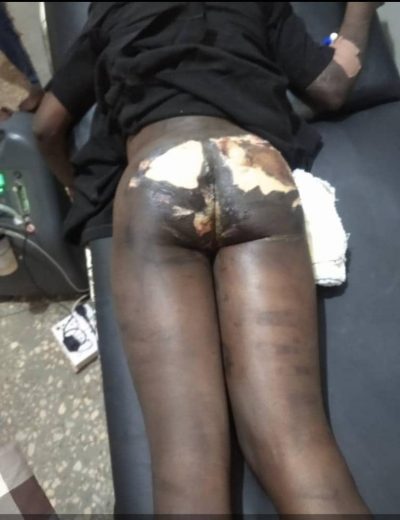 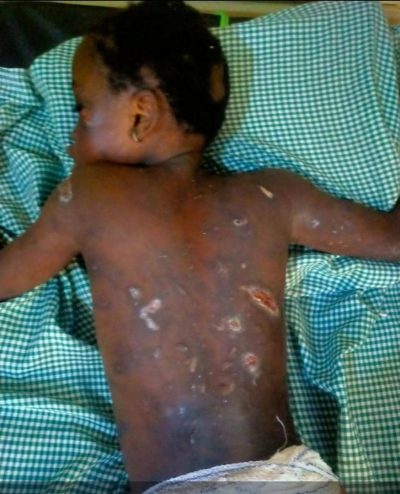 The suspect, who resides in K-Vom, Jos south LGA, was said to have inflicted injuries on the body of the minor until she died from the torture.

The victim is said to be a native of Kebbi state, who escaped her community over insecurity, and was brought to Jos by a presumed helper who gave her out as a maid to the suspect.

The suspect allegedly beat the minor constantly and refused to register her in school despite promising to enrol the victim.

The police spokesperson said the case is currently being investigated, adding that the suspect would be charged to court soon.

Grace Pam, coordinator of the National Human Rights Commission (NHRC) in Plateau, who followed up on the case, said the injuries on the body of the minor showed she was subjected to torture.

The suspect claimed the girl fell on her own into the bowl of hot water and ran out of the house without her knowing her whereabouts for more than 24hrs.

Pam said the girl was found in the building (pictured below) and taken to the K-Vom police station, before she was moved to the hospital where she died hours later. 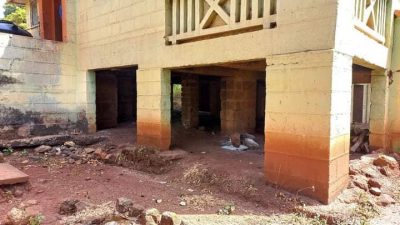 “Our attention was called about the situation on Monday, by a staff of the Jos University Teaching Hospital (JUTH), who said that an 11-year-old girl had been seriously beaten up and injured by her guardian,” Pam said.

“On getting to the hospital, we saw several old and new scars, and injuries on her entire body. We were told that she was taken to Mandela hospital in K-Vom, but was referred to JUTH due to the severity of her wounds.

“She claimed she did not know what used to come over her each time she beat the girl, because she quickly regrets it after the act.

“The suspect also claimed that the deceased fell into hot water after which she ran out of the house and did not return for almost 24 hours.”

Also commenting on the issue, Keneng John, a neighbour to the suspect, said it was not the first time the minor was tortured by her guardian, adding that they have reported the case to the police on several occasions.

John added that the suspect had been instructed by the police to return the minor many times but she refused.