“One salient point that is good is that the penalty on gas flaring will be paid by the company and used by the host community. 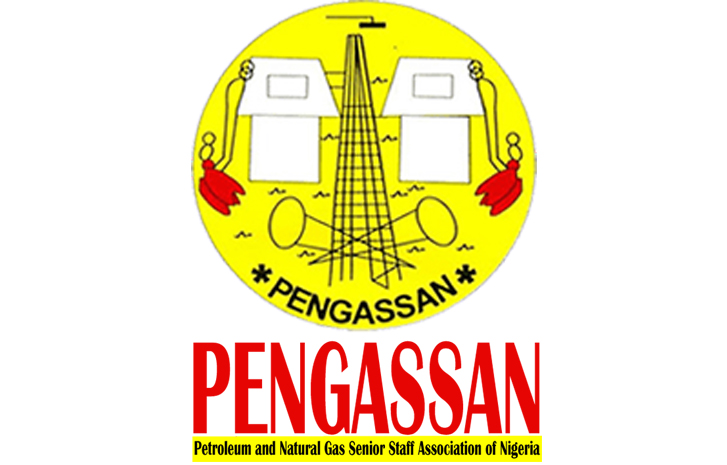 Petroleum and Natural Gas Senior Staff Association of Nigeria, PENGASSAN, has said oil workers are excited by the Petroleum Industry Act, PIA, recently signed into law by President Muhammad Buhari, saying it has ended the uncertainty in the sector among other benefits.

President of PENGASSAN, Festus Osifo, in a chat, lamented that the uncertainty and confusion created by years of delay in signing the Petroleum Industry Bill, PIB, into law, halted fresh investment and led to disinvestment by some the International Oil Companies, IOCs.

According to him, “The Petroleum Industry Bill, PIB that was before the National Assembly for so many years created a lot of confusion in the industry because nobody knew what the rule of engagement would be.

“Because of the uncertainty that played in the Nigerian environment, Nigeria was not attracting investments.

“With the signing of the bill, the most fundamental advantage is that it has stopped the uncertainty in the industry.

“It states that as you are getting your license for oil prospecting, you will submit to either the commission or authority your environmental remediation plan and you will also be setting funds aside on a yearly basis into the fund.

“Should there be a spill, this fund will now be used in fixing it unlike before, where there is no fund when there is a spill there will now be a problem.

“To eliminate the issue and to ensure that the Niger Delta, the pollution that we have currently does not increase much more, that fund that is set aside overtime will be used in doing some remediation work.

“Before now our old laws, the Petroleum Act of 1959, did not make any provision relating to gas.

“But in the current PIA, we have a provision— about 50 sections of the PIA— now fully dedicated to gas: how you develop gas, gas infrastructure, gas storage system and distribution, among others.

“Before now, what we had about gas was the regulation and policies, but there was no concrete law that backs gas development but we have been able to address that now. Also in the PIA is an issue of gas flaring.

“Before now, we had no concrete laws apart from regulations on gas flaring but today there is.

“One salient point that is good is that the penalty on gas flaring will be paid by the company and used by the host community.

“The community will be the direct beneficiary of the fund if you flare gas in a community, which we also think is good.

“Another milestone is the provision of Incorporated Joint Venture, IJV. Before now we had a provision for a joint operating agreement between the IOCs and NNPC not backed by some laws.

“hat the Act did, though optional, is to ensure companies incorporate the JV into Corporate Affairs Commission under the Companies and Allied Matters Act (CAMA law), which tends to reduce or eliminate the cash call that today, most companies are finding it difficult to live with.

“These are some of the benefits amongst others as provided in the PIA.”