Nigerian-born Dapo Akande, a Professor of Public International Law at the University of Oxford, has been nominated as the United Kingdom’s candidate for the International Law Commission (ILC) for the period 2023 to 2027. 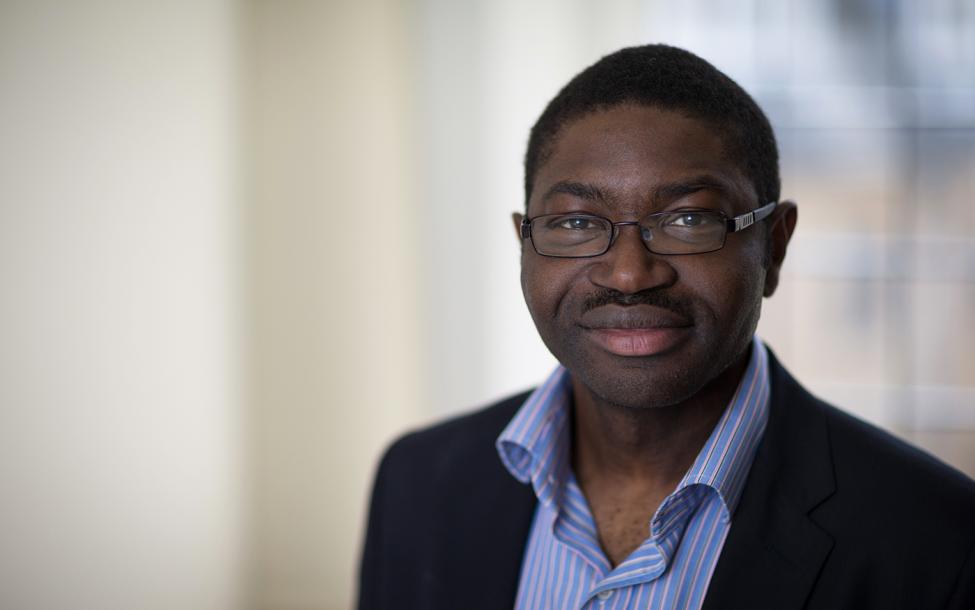 Nigerian-born Dapo Akande, a Professor of Public International Law at the University of Oxford, has been nominated as the United Kingdom’s candidate for the International Law Commission (ILC) for the period 2023 to 2027.

In a brief statement endorsing him, the UK Foreign Secretary, Dominic Raab, said Professor Akande’s professional accomplishments and breadth of experience were highly commendable and should earn him the job.

”The United Kingdom is pleased to nominate Professor Dapo Akande as our candidate for the International Law Commission for the period 2023 to 2027. The UK has always been a strong supporter of the International Law Commission and is proud of the contribution that British international lawyers have made to its work. I believe that Professor Akande is perfectly positioned to strengthen this contribution yet further,” Raab said.

This development, according to the UK government, demonstrates the high value they place on the Professor’s experience, expertise and commitment to upholding the highest standards in international law.

Professor Akande was raised in Ibadan and obtained his LLB from Obafemi Awolowo University. He qualified as a lawyer from the Nigerian Law School.

He began his legal career as a Research Assistant to Judge Bola Ajibola, KBE SAN, and he is an Editorial Board Member for the Nigerian Yearbook of International Law.

He is also an author.

“I am humbled to have been co-nominated by Nigeria for the International Law Commission, alongside the UK. This is a great honour as I was born, educated and started my legal journey in Nigeria. Throughout my career, I have been proud to represent Nigeria before international courts, and to help strengthen its legal system by providing training in international law to lawyers and government officials.

“It would be a privilege to be elected to the International Law Commission and I believe I can make a meaningful contribution to its work. My vision is clear: the codification and progressive development of international law can strengthen the rules on which international cooperation is based, and help promote a just and peaceful system of international relations.”