This is coming weeks after the Nigerian and Spanish Navies collaborated to strengthen bilateral relations between the two nations as well as enhance maritime security in the same Gulf of Guinea. 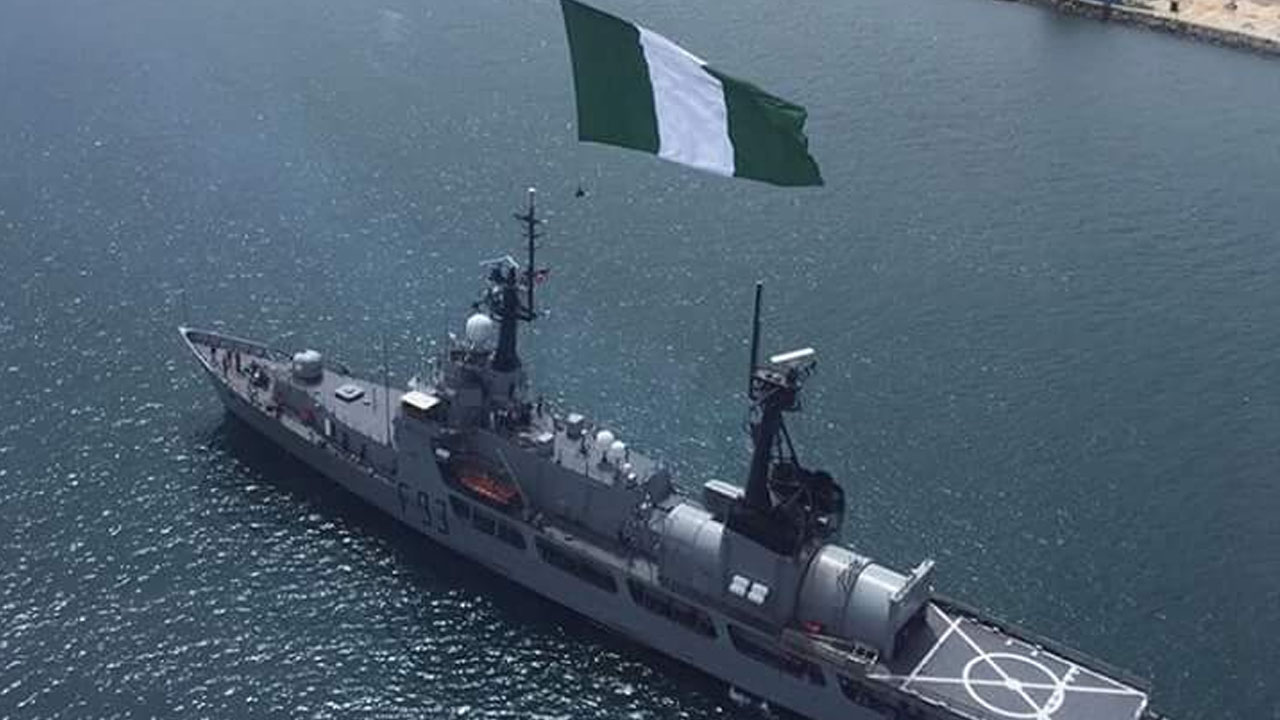 The Nigerian Navy has begun a four-week intensive training from the United States (US) in a bid to strengthen maritime law enforcement capabilities on Nigerian waters for the most part of the Gulf of Guinea.

According to the US Consulate in Lagos, in the programme, which kicked off on Monday, the US Coast Guard training is part of a close and continuous military collaboration between the United States and Nigeria.

It is aimed at bridging decades of collaboration to strengthen defence ties and promote regional security.

As stated by the delegation, participants will explore best practices in countering illicit maritime activities such as illegal, unreported, and unregulated fishing, the trafficking of weapons, narcotics, and people, as well as the ongoing threat of piracy and oil infrastructure insecurity.

The program is sponsored by the US Africa Command and will explore a variety of internationally recognized techniques and procedures for maritime law enforcement at sea.

Other training programs will include proper use of force, evidence processing and arrest procedures.

This training follows the USA reiteration of its commitment to multiple bilateral and multilateral military exercises.

This is coming weeks after the Nigerian and Spanish Navies collaborated to strengthen bilateral relations between the two nations as well as enhance maritime security in the same Gulf of Guinea.

According to the Spanish Ambassador to Nigeria, Mr Marcelino Cabanas Ansorena, the partnership would ensure a secured maritime environment because of the volume of trade between the two countries, noting that 80 per cent of Spain’s trade with Nigeria goes through the Gulf of Guinea.

“Training will be one part of the collaboration exercise as well as sharing information which is important to update knowledge on security about the sea and the Spanish Navy vessels,” he said.

The ambassador said that Spain would like to share its experience gathered from fighting piracy over the years with the Nigerian Navy to improve security in the Gulf of Guinea.