A group of Afghan judges who are at risk under the Taliban regime have arrived in the UK to start new lives, thanks to assistance by the British Government. 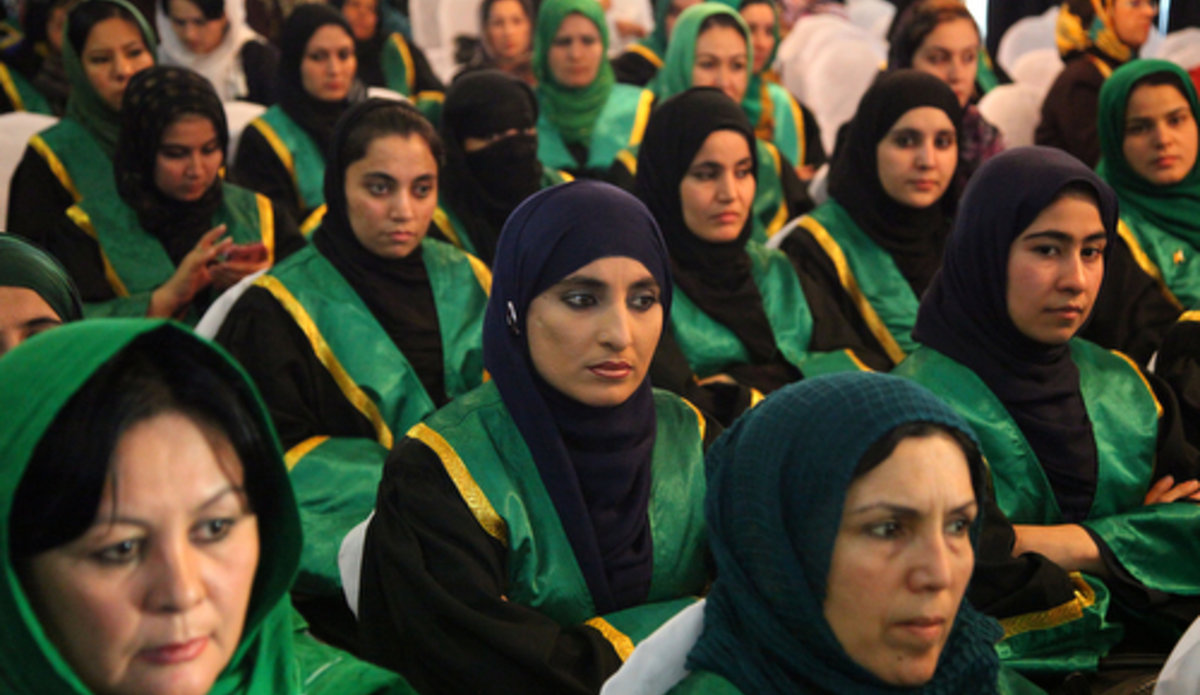 Under Taliban rule female judges and others who have stood up for women’s rights have been persecuted and forced into hiding, at risk of reprisals from criminals they tried and sentenced and who have now been released from prison.

The group of three female judges and one male prosecutor, and their families arrived in the UK on Friday. They were granted permission to come to the UK by the Home Secretary during the evacuation and had support from the International Bar Association and the International Association of Women Judges. UK judges will work with the group to ensure they can use their legal skills to rebuild their careers in the UK.

In the past 20 years, approximately 270 women have sat as judges in Afghanistan. They have become prominent public figures – working to uphold the country’s laws, judging cases of violence against women and girls and advocating for women’s rights.

Since the end of Operation Pitting in late August, the UK has helped more than 1,800 people, including British and Afghan nationals, to leave Afghanistan.

These brave people have been defending rights and freedoms of women in Afghanistan. The UK is a fierce champion of freedom and the rule of law, and ending violence suffered by women around the world is a personal priority for me. We will continue to do all we can to help at-risk Afghans leave the country.

We are extremely happy that the brave Afghan women judges and lawyers have now arrived in the UK where they will be provided with assistance by the UK Government. These women fought for human rights of all in Afghanistan and this work turned them into targets. Now they need our assistance. We hope that the families will be welcomed by their newly found local communities and will embrace their new lives – away from the threats that forced them to leave their lives behind and seek refuge away from home.

The women arriving in the UK previously took part in a scheme organised by the UK Association of Women Judges and supported by the British Embassy in Kabul to provide Afghan judges with professional partnerships in the UK. This scheme started in early 2021. The UK judges are now working to ensure that those arriving have access to professional opportunities, scholarships and work placements so that they can use their skills to rebuild their careers and to contribute to the UK.