‘The Blade Runner’, Oscar Pistorius Could Be Considered For Parole – Lawyer 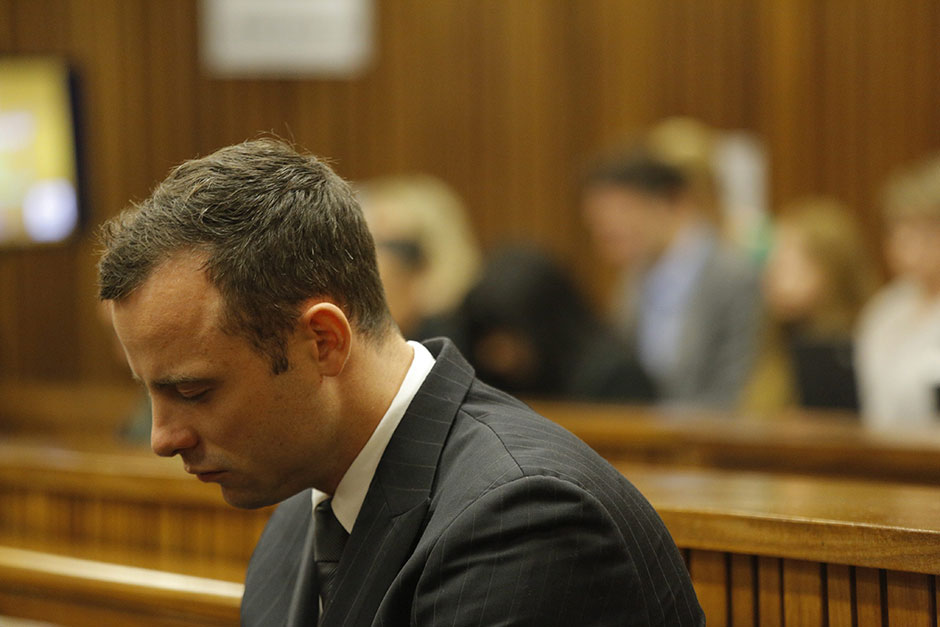 South African Paralympic champion Oscar Pistorius could be considered for parole, after serving half his sentence for murdering his girlfriend, an official and a lawyer said Monday.

The athlete shot dead Reeva Steenkamp in the early hours of Valentine’s Day in 2013 when he fired four times through the door of his bedroom toilet.

In 2015, Pistorius was found guilty of murder and later sentenced to 13 years in prison.

By July this year, the 34-year-old had served half the term, the minimum period to be considered for parole, according to the victim’s family lawyer.

The Correctional Services department was due to hold preliminary talks with Steenkamp’s parents, but the meeting was postponed and has yet to be rescheduled.

Before the parole process can begin the department needs to conduct dialogue with the victim’s family and the offender.

“There is the issue of victim-offender dialogue that needs to take place before his profile can be taken to the parole board,” prisons spokesman Singabakho Nxumalo told AFP. “It’s quite a sensitive and emotional process.”

Tania Koen, lawyer for the Steenkamps, said the parole board had been due to discuss his parole on October 27 or 29.

“But because certain requirements were not met, they have stopped the process and they will have to make sure they have the necessary reports,” including psychologist and social worker reports, she said.

“He has been eligible for parole since July of this year,” said Koen, “but that does not mean he has automatic right to be released on parole.”

The year before he killed Steenkamp, Pistorius became the first double-amputee to race at the Olympics when he competed at the London 2012 games, running on prosthetic “blades”.

Once known as “Blade Runner”, Pistorius became a role model for disabled people worldwide — until his murder trial, which generated international headlines.