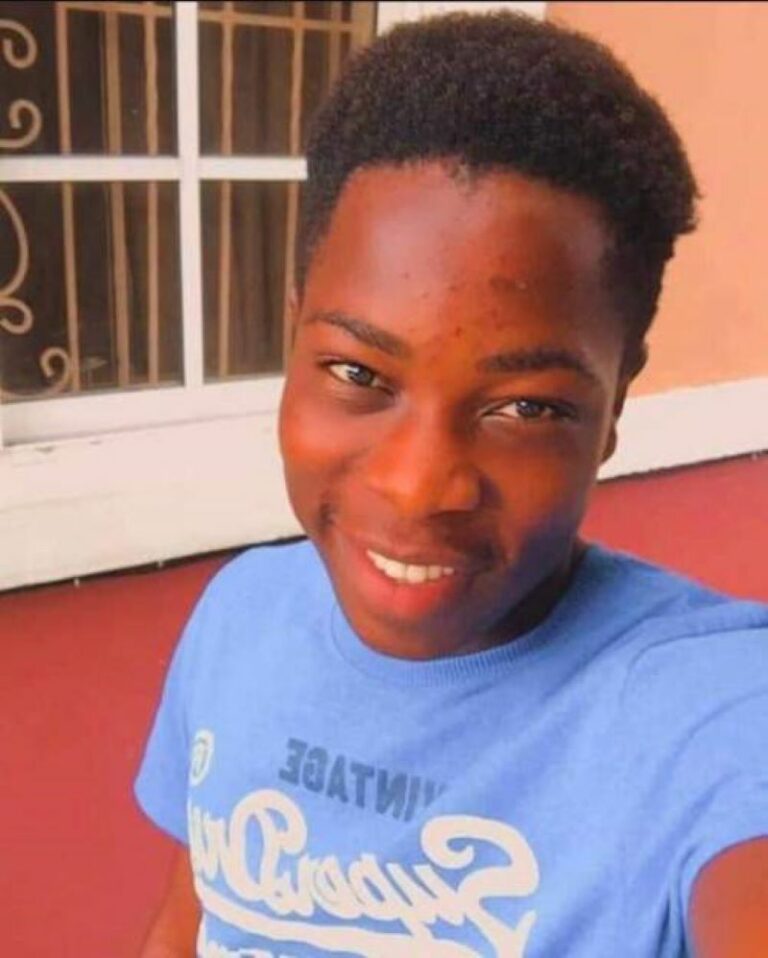 A teenager has reportedly died in prison.

According to Sahara Reporters, 19-year-old deliveryman, Uzoma Chidera died in prison after the logistics company, Errand360, he worked for ordered his arrest for allegedly stealing a bicycle.

A brother of the deceased, Samuel said the organisation’s bicycle was stolen from him in April 2022.

Samuel said the family wasn’t aware of his brother’s arrest until one of his friends identified only as Kenneth informed them.

However, upon hearing about the arrest, Kenneth informed the family and funds were raised to buy the organisation a new bicycle but in the process of getting the deceased out of custody, the police informed them that he had died.

“He will be 20 by 12th October 2022. A dispatch company called @errand360HQ arrested him over a missing bicycle; they detained him without any of his family members knowing. He died in custody (ikoyi prison) the bicycle was even replaced yet the complainant didn’t withdraw the case,” Samuel said.

“When the family got to Ikoyi prison (where he was held before he died), the case file was read. And the complainant is the same company who denied arresting or suing the boy; wicked world.”