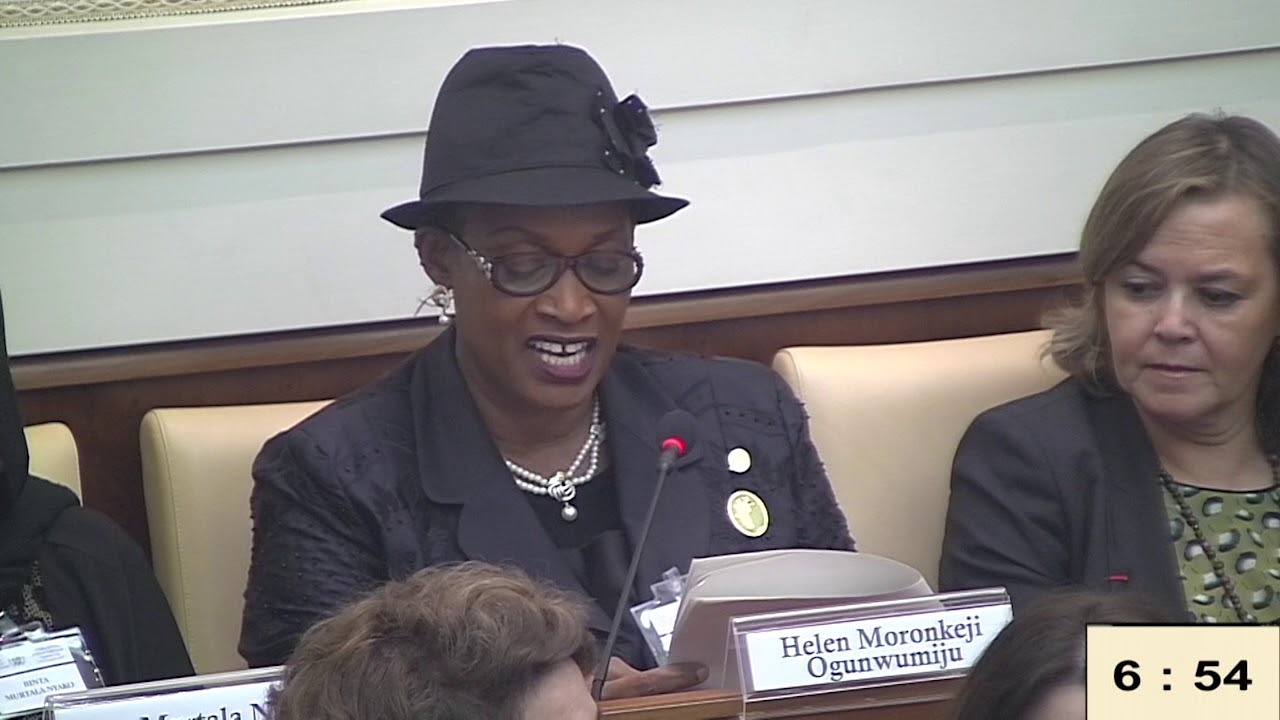 Justice Ogunwunmiju, who delivered a lecture at the dinner, said judges needed the input of academics to improve on the quality of their reasoning and judgments.

A Justice of the Supreme Court, Justice Helen Ogunwunmiju, has challenged law teachers in the universities to be free to analyse and criticise judgments being churned out by the Supreme Court, saying it would be good for the development of law in the country, as law is not static.

Ogunwunmiju, who spoke in Lagos at a dinner held in honour of members of University of Lagos Faculty of Law, who were recently elevated, challenged the faculty members to come up with UNILAG Quarterly Law Review Journal as it is being done in Cambridge and Harvard universities.

The dinner was organised by the faculty in honour of its former Dean, Prof Ayo Atsenuwa, who was elected Deputy Vice Chancellor (Development Services) of UNILAG; and another former dean of the faculty, Prof Oyelowo Oyewo (SAN), who is now the Attorney General and Commissioner for Justice in Oyo State.

Also celebrated were Prof Joseph Abugu, who was conferred with the Senior Advocate of Nigeria rank and four other lecturers – Nwudego Chinwuba, Babatunde Oni, Adedayo Ayoade and Yemi Oke – who were promoted to the rank of professor.

The event was chaired by the Vice President, Prof Yemi Osinbajo (SAN), a former lecturer in the faculty, who was represented by his Deputy Chief of Staff, Mr Ade Ipaye, who also taught law at the university.

Justice Ogunwunmiju, who delivered a lecture at the dinner, said judges needed the input of academics to improve on the quality of their reasoning and judgments.

She said, “Given that academic writings contain information, arguments and opinions that are relevant to decision-making, a large volume of academic writing should be especially directed at judges suggesting and sometimes criticising decided cases.

“As judges, we rely on stare decisis. We may be set in a rut, while the whole world has moved on in respect of a particular position. Academic papers can persuade us out of our set positions. After all, law is a living thing, and must be expanded to fit in with the times.

“We need the academics who have no reason to be in favour of or against a decision and who are not worried about the repercussions of expressing their full views to speak up to energise the system.