Sudan To Hand Over Former President, Omar Al-Bashir, To ICC

The cabinet’s decision to hand him over came during a visit by ICC chief prosecutor Karim Khan, but it still needs the approval of Sudan’s ruling sovereign council, composed of military and civilian figures. 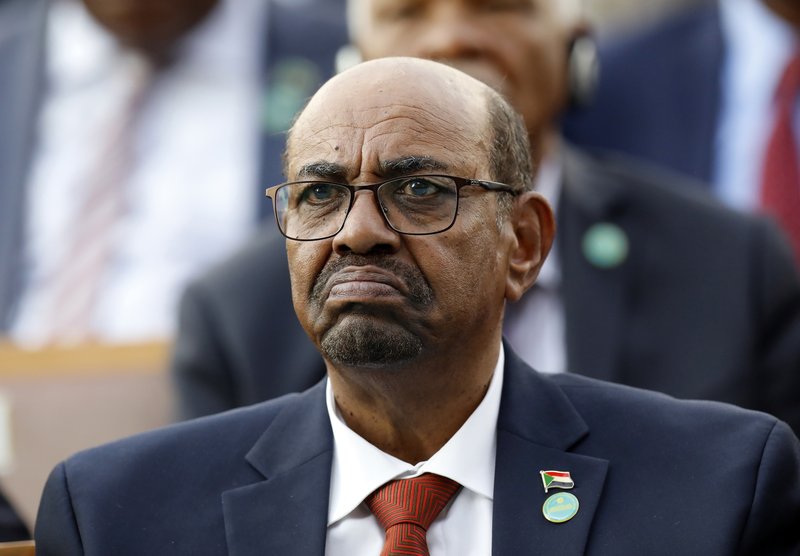 The Sudanese government will hand Omar Al-Bashir over to the International Criminal Court (ICC), along with two other officials wanted over the Darfur conflict, officials said.

The former Sudanese president is facing charges of genocide, war crimes and crimes against humanity at the ICC.

He has been on the wanted list since 2009 in relation to the conflict in Sudan’s Darfur province.

The “cabinet decided to hand over wanted officials to the ICC,” Foreign Minister Mariam al-Mahdi was quoted as saying by CNN.

The cabinet’s decision to hand him over came during a visit by ICC chief prosecutor Karim Khan, but it still needs the approval of Sudan’s ruling sovereign council, composed of military and civilian figures.

Mr Al-Bashir, 77, ruled Sudan for three decades before being overthrown and arrested by the armed forces in April 2019.

The ICC issued two arrest warrants for the former strongman, first in March 2009 and then in July 2010.

He was the first sitting president to be wanted by the ICC, and the first person to be charged by the ICC for the crime of genocide, according to the court’s website.

In 2019, Mr Al-Bashir was sentenced to two years in prison after being found guilty of corruption and illegitimate possession of foreign currency.

He has been on trial in Khartoum since July 2020 for the 1989 coup which brought him to power and faces the death penalty if found guilty.

The Darfur war broke out in 2003 when rebel groups took up arms at alleged government discrimination.

Non-Arabs were said to have grievances over land and historical marginalization by Sudanese Arabs.

The United Nations says 300,000 people were killed and 2.5 million displaced in the Darfur conflict.

NEWER POSTKnow The Law: You Can Make A Citizen’s Arrest If You Witness A Crime
OLDER POSTY. C. Maikyau, SAN Condoles With Family Of Late Chief Gani Fawehinmi, SAN On The Demise Of Mohammed Fawehinmi