Sudan Coup Leaders In ‘Gross Violation Of The Law’ – PALU 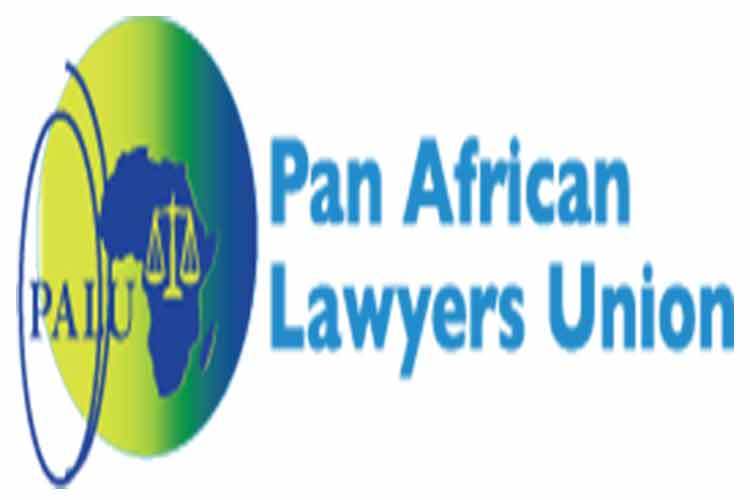 The house arrest of Sudan’s Prime Minister Abdalla Hamdok and the detention of cabinet members constitutes illegal abduction and is against both Sudanese and international law, says Donald Deya, the head of the Pan-African Lawyers Union (PALU) in Arusha, Tanzania.

“It’s a gross violation of the law…This is an illegal abduction [and] arbitrary detention,” Deya tells RFI, adding that the police would have arrested them, not the military, if they had committed crimes.

“It completely violates the constitution and laws of Sudan, as well as the African Union laws, especially the standards set up by the African Charter of Human and People’s Rights, to which Sudan is a state party,” he says.

If they were being detained for crimes, they would have been arrested by the police, not the military and brought to a court of law within a reasonable period, he adds.

PALU, an umbrella association of, and for, lawyers on the African continent, added its voice to international calls for the release of Hamdok and his cabinet, and to reinstate him as prime minister.

Sudanese human rights activist and lawyer Kamal El Gizouli said he and other members of the legal profession who have been attempting to defend the detainees have been unable to determine where their clients are being held, or even what charges have been levied against them.

On Wednesday, Saudi Arabia, the United Arab Emirates, the United States and Britain put additional pressure on Burhan and coup plotters to stand down in a joint statement.

The statement was unusual in the sense that a number of analysts regarded both The Kingdom and the UAE as backers of the military coup.

It called for the return of the civilian-led transitional government, the release of political prisoners and the end of the state of emergency.

Although Burhan denied that the military’s actions were a coup but rather a reaction to poor economic policies, the US swiftly put a freeze on aid going to Sudan.

“This will help ensure Sudan reaches political stability and economic recovery so that it is able to continue the transitional period with the support of Sudan’s friends and international partners,” according to the four-country statement, noting the importance of tackling the economic challenges.

US Special Envoy Jeffrey Feltman met with AU head Moussa Faki Mahamat on Thursday to speak about Sudan and Ethiopia.

I received Amb Jeffrey Feltman, US Special Envoy for the Horn of Africa, to exchange views regarding developments in #Ethiopia & #Sudan, including our respective efforts with national & regional actors working towards dialogue and political solutions. pic.twitter.com/GwbU8aSEu6

PALU’s Deya says that the peace and security apparatus within the African Union, Intergovernmental Authority on Development (IGAD), and International Conference on the Great Lakes Region (ICGLR), all of which Sudan is a member of, should use its own measures to force Sudan to comply.

While suspending their membership within the AU was a positive step, other measures need to be taken, Deya adds.

“They can implement sanctions, blockades, blocking international borders and refusing them international flights and so on,” he says.

“There’s a whole range of incentives as well as sanctions, carrots as well as sticks, that this regional bodies can apply to force the military generals to do what they want,” he adds.