He pointed out that the herders emanated from the north and they were going to be centralised, but insisted that it could not be done overnight, because it required billions of naira. 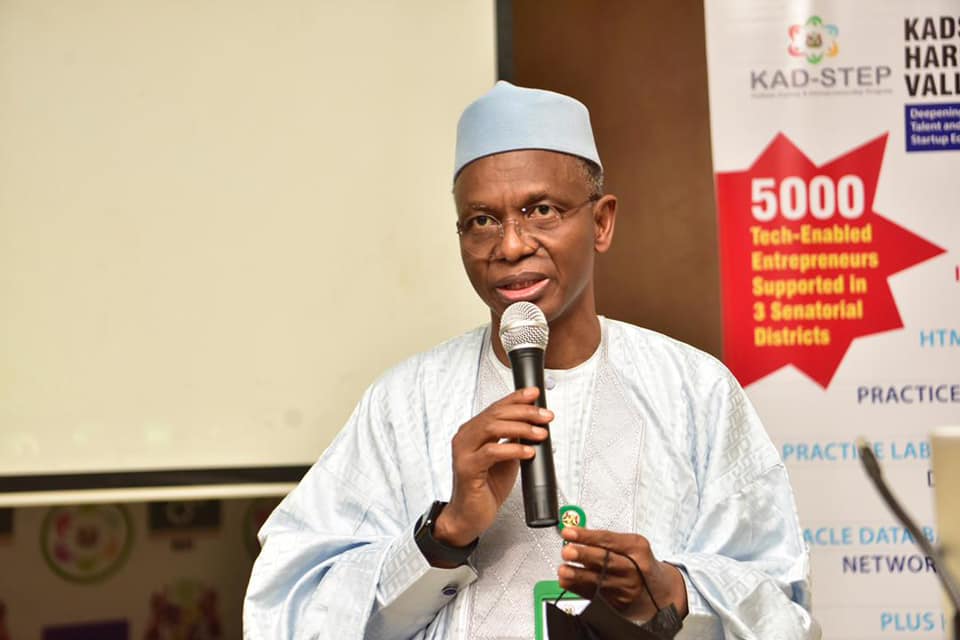 Kaduna State Governor, Nasir El-Rufai has said though the northern governors had agreed to ranching as against open grazing of cattle, what was not acceptable to them was the politicization of the issue with states enacting laws they would be unable to implement.

El-Rufai, who stressed that the northern governors already had a plan but needed resources to implement it ‘sensibly’, said their position was that open grazing was not a sustainable way of livestock production, and believed ranching was the way out, but could not be done overnight.

El-Rufai, who spoke on Tuesday when addressing journalists at the national headquarters of the All Progressives Congress (APC) in Abuja, also said the reason he was reluctant to comment on the ongoing Value Added Tax (VAT) controversy was because the matter was pending before the Supreme Court.

Speaking on the open grazing controversy, El-Rufai said the project, which would be implemented within two years would cost about N10 billion, adding that the Central Bank of Nigeria (CBN) was supporting them with about N7.5 billion.

“We will be settling about Fulani herders’ families. And I hope that they will see that there are alternative ways of producing livestock instead of running up and down with cattle going to people’s farms to cause all kinds of problems. We want to solve the problem.

“What is unhelpful is to politicise the situation and pass legislation that you know you cannot implement. So, we have taken a position and we are working round the clock to implement that position.

“It is not a matter of populist legislation or saying tomorrow this or that. It is not a solution. We have taken a position as northern state governors and we are implementing that. And in my state, for instance, we are developing a huge ranch to centralise the herders. And that is the solution, a long time. But can it be done overnight? No,” he stated.

He pointed out that the herders emanated from the north and they were going to be centralised, but insisted that it could not be done overnight, because it required billions of naira.

“This is just one ranch that is causing 10 billion. I have 14 grazing reserves in Kaduna State and I will like to convert them into ranching. Do I have 14 times 10 billion naira? I don’t have.

“If the federal government will give me N140 billion, I will convert the other 13 into ranches and make sure that nobody comes out with a cow or sheep in Kaduna state, because I will have enough ranches to take care of everybody. That is the solution. You can legislate but let us wait and see and I wish them the best of luck.”

Addressing the VAT debate, he said: “We took a position in the Nigeria Governors Forum not to comment on the VAT issue because it is still going through the court. And until the Supreme Court makes a final pronouncement on the matter, anything that you see today can be changed.

“Even the states that have passed legislation, the supreme court can override them. So, I am reluctant to comment on it. But people think that VAT is a sales tax. It is not. VAT is a special kind of tax.

“And there are many ways to look at it and I am sure that at the appropriate time, the Nigeria Governors’ Forum will look at it and take a position. But until then, I am reluctant to comment on a matter that is still going through the judicial process.”

On the recently conducted party congresses, he said it was impossible to have congresses without grievances, but noted that the national secretariat of the party should reconcile all the groups and impose discipline a well as ensure there was fairness.