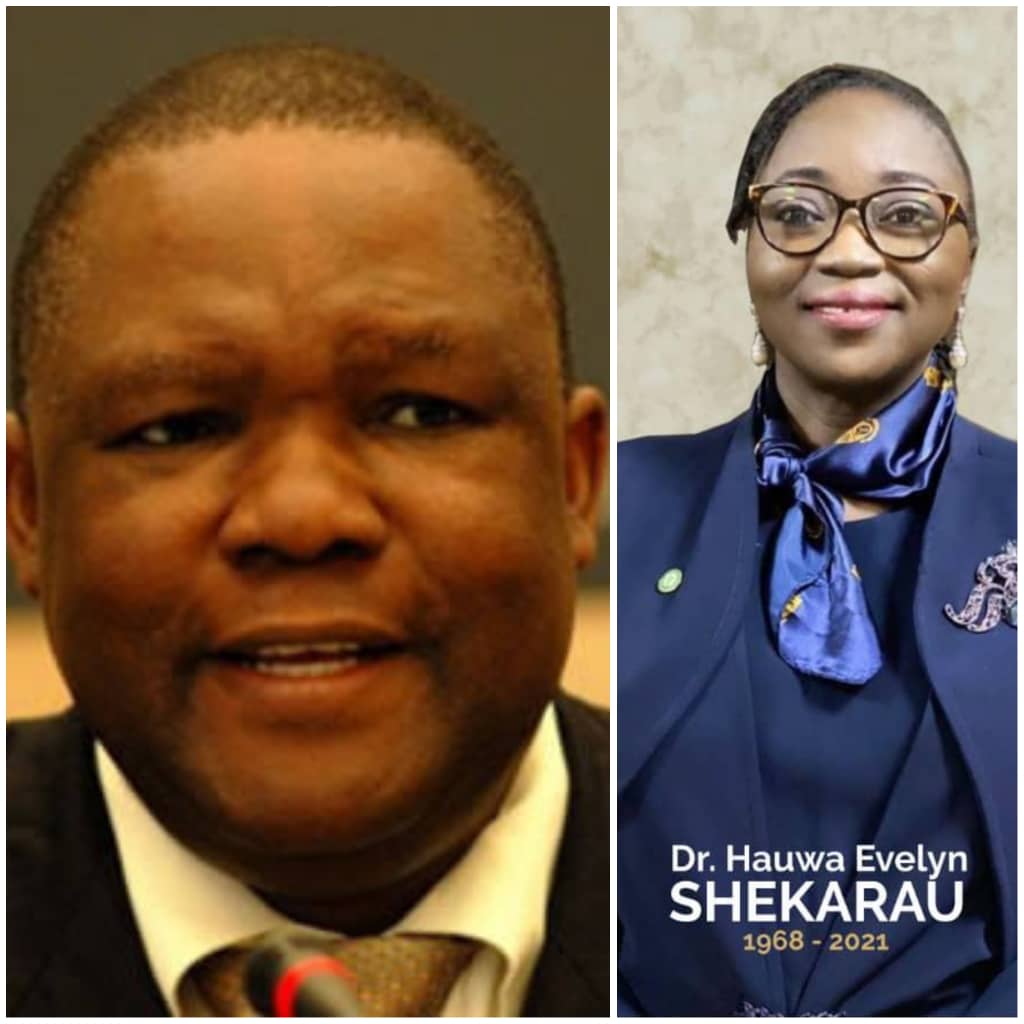 The executives of the union who paid sympathy visits to console the two families in their Abuja’s homes, the President of SOKAPU, Jonathan Asake, lamented that their deaths are a trying time for Southern Kaduna, Kaduna State and the country at large.

Condoling the widow of Dr. Mailafia, SOKAPU President said, “Your husband was a voice to the voiceless and was concerned in bringing justice and fairness to all across ethnic and religious divides.”

The SOKAPU President added that late Dr Mailafia dreamed of a nation where all shall find fulfillment and be treated justly, stressing that he was worried at the ravaging insecurity ripping across the country and refused to be silent in the face of intimidation.

SOKAPU recalled the invitations extended to late Dr Mailafia by the nation’s secret police and how he vowed not to let go in telling truth to power, no matter whose ox is gored.

SOKAPU explained, “We are proud of his legacies and what he lived for. He was not only a global scholar of repute but a deep philosopher whose weekly columns in national newspapers attracted a wide readership. He was a humanist who was concerned with the welfare of all citizens.”

Responding, Mrs Mailafia thanked the SOKAPU leadership and recalled how the union was so dearly loved and admired by her husband.

She advised the Union to be prayerful and strive towards the attainment of its sole dream that is anchored on unity in diversity and equality to all irrespective of any difference.

At the home of Barr Shekarau, the SOKAPU leader extolled the virtues of the legal luminary who was the Chairman of the Abuja chapter of the NBA.

He noted that Barr Shekarau was a committed patriot and defender of the oppressed.

He said her footprints on the sands of advocating for the rights of children and women remain indelible, pointing out that where injustices against women and children were prevalent, she was always engaged in rallying critical stakeholders to confront them.

“Of course, we are sad that she is gone, but we take consolation in the fact that she lived a good life that was dedicated to good causes,” he observed.

Mrs Jemutu Katarma, the National Coordinator of SOKAPU Women Wing, described the lives of both Dr Mailafia and Barr Shekarau as lives that were well lived.

She said considering the roles they played in life, the Almighty God was capable of raising hundreds of them to continue with the works they left behind.

National Coordinator of the SOKAPU Youth Wing, Mr. Isaac John, said youths of Southern Kaduna are inspired by Dr. Mailafia and Barr Shekarau, adding that they shall continue to take into account the impactful lessons they left behind for the future.