Reacting to the coming into law of the PIB in a statement, Nnimmo Bassey, director of HOMEF, stated: “I had believed and expected that he would listen to the voices of Nigerians who have suffered over six decades of unmitigated ecological assault and socio-economic marginalization”. 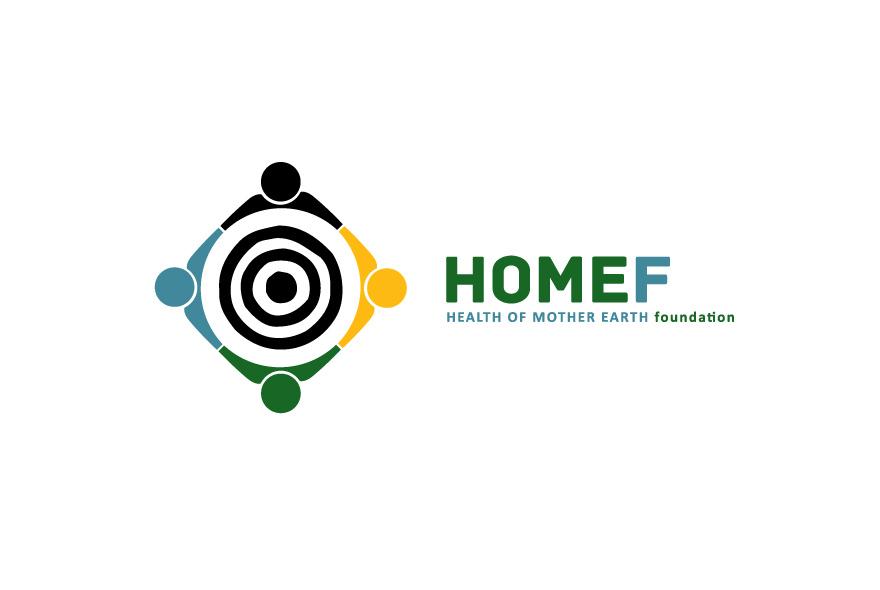 Health of Mother Earth Foundation (HOMEF) has said the signing of the contentious Petroleum Industry Bill (PIB) into law sends a wrong signal to the oil extraction impacted peoples, communities and other Nigerians who expected a listening ear at Aso Rock.

The presidential spokesperson, Femi Adesina, on Monday said President Muhammadu Buhari had assented to the bill in his determination to fulfill his constitutional duty.

Reacting to the coming into law of the PIB in a statement, Nnimmo Bassey, director of HOMEF, stated: “I had believed and expected that he would listen to the voices of Nigerians who have suffered over six decades of unmitigated ecological assault and socio-economic marginalization”.

He said that there are some key defects in the bill that needed to be addressed before being signed into law, adding that the new law makes nonsense of Nigeria’s climate change Nationally Determined Contributions (NDCs). He noted that it also locks in gas flaring which is a major emitter of greenhouse gases by extending a regime of insignificant fines. He said at a time when the world is shifting from fossil fuels, 30 per cent of the profit of the NNPC would already be sunk into searching for oil field dusters or bottomless speculative search for crude oil in so-called frontier basins.

“HOMEF believes that the PIB will not halt the move by oil companies to shift offshore and leave their mess in already traumatized communities as oil companies are making these moves in order to escape accountability and because they will pay minuscule amounts as royalties in deep waters.

“HOMEF also believes that the Host Community funds as set up will have an overbearing influence of oil companies. The bill is very colonial system in its construction, giving oil companies virtually absolute powers to ride roughshod over the interest of Niger Delta communities in terms of who sets up the boards and who decides what projects get to be executed. Tied to this is the criminalisation of communities over oil facilities incidents as communities cannot be held accountable for incidents done by individuals,” he added.