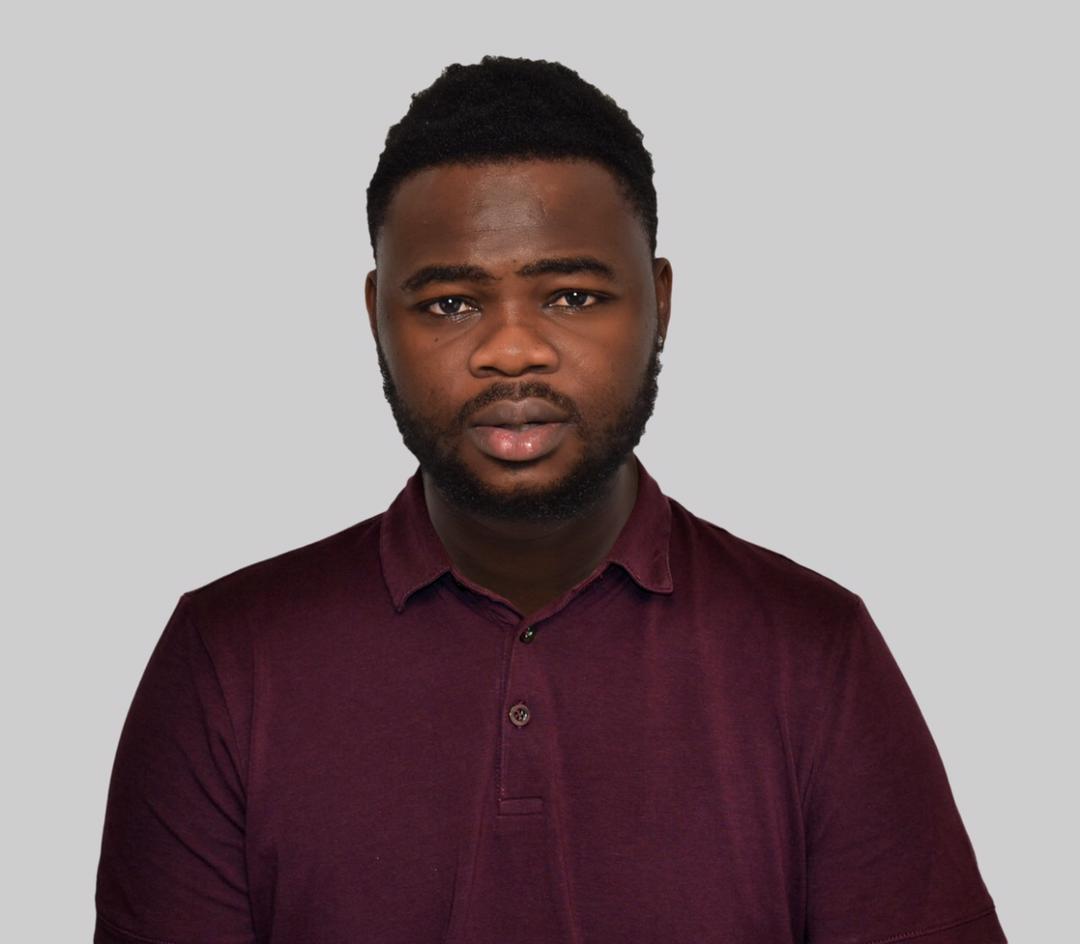 Oftentimes, it is as a result of fallout with their star artistes or in rare cases, the absence of a concrete contract and structure.

It is no wonder, that at the moment, it is difficult to pinpoint the number of standard and properly run record labels in Nigeria.

This is the premise upon which Yusuf Adebowale, the founder of a record label and showbiz outfit, Bellyflow Entertainment outfit, hopes to change the narrative.

A tough call, no doubt, but Adebowale said having studied the goings-on and the loopholes in the Nigerian music scene albeit record labels, he has come up with a roadmap that works.

He said: ‘‘One major mistake record labels and their artistes make is the inability to have a concrete solid contract that binds them together. I don’t mean a contract just for the sake of a contract. The fine details must be spelled out in black and white to the artiste especially, failure to do this means the record label will be dead on arrival. That is why we at Bellyflow Entertainment make sure we dot those lines before working with any individuals. We have seen several cases of artiste and record labels dragging themselves to court due to breach of contract. We can’t afford to make similar mistakes at Bellyflow Entertainment’.”

Speaking further, he said that some record label owners and their artistes are also oblivious of certain aspects of the Intellectual Property Law In Nigeria.

‘‘How many of these labels know that the copyright in sound recordings lasts 50 years after the recording was first published and that performance rights subsist until the end of the period of fifty years from the end of the year in which the performance first took place? So, these are the issues.

”Also here in Nigeria copyright law enforcement is something taken with levity; we can only beg those in charge to see to the fact that when there is copyright infringement, the penalty should be given to deserving individuals irrespective of your level in the industry,’’ he said.

While he acknowledged that the Nigerian entertainment industry was the worst hit following the COVID-19 outbreak, Adebowale said the stakeholders have done remarkably well both locally and internationally.

‘‘Despite the pandemic, our artistes are still relevant and also releasing back-to-back hit songs. Also for the future of the Nigerian music scene, there is a need for more collaborations that will further showcase our African spirit.”

Armed with a passion to set up a fully functional entertainment platform that would be seamless for both the artistes and label owner, Adebowale said his artiste will enjoy a cordial relationship with the team as its sole aim to create and bring pure undiluted entertainment to the people. So also is the fact that the label, which was established in 2015, was also created to be the bridge between celebrities and their fans.

Adebowale also disclosed that being in the world of entertainment is a childhood dream and finding an outlet to let out the passion was just his destiny, one, he embraced with both hands.

“Music has always been a part of me. My company’s name, Bellyflow Entertainment, is a brainchild of my childhood passion to always want to do something unique in seeking out talents and nurturing them to stardom. It is more than a business to me. It is a calling in which no amount of sacrifice is enough. Bellyflow Entertainment is here to rewrite the narrative about label-artist relationship and I can say for free we are going to be a force to reckon with in the industry,” he said

Apart from the vision to be a record label of high promises, he said they have all the obligatory structures in place to ensure that the artiste has the best representation and as well as a platform to thrive and triumph in the ever-evolving and competitive music space.

“We have a professional team who is well knowledgeable about copyrights. There are entertainment lawyers on our team because we invest hundreds of millions in content creations, and it all has to be protected, both in the interest of the label and the artist. It is a win-win alliance here at Bellyflow,” he declares.

In addition to being a prime record label, Bellyflow Entertainment also organises shows and events, all with the mission to connect celebrities and fans.