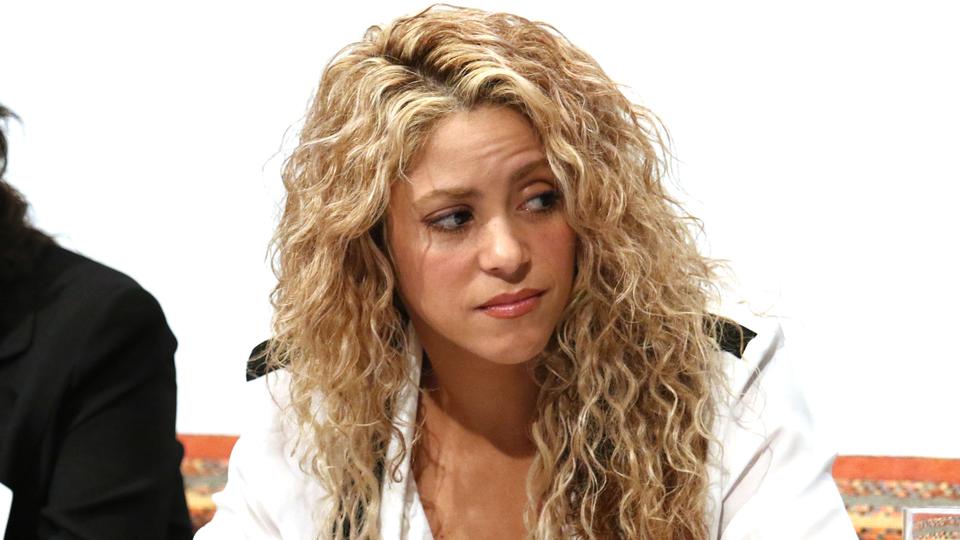 A judge in Spain has ruled that pop singer Shakira must face trial for dodging €14.5 million in tax.

The Waka Waka singer will be docked for tax fraud unless she brokers a last-minute agreement with the prosecution.

EuroWeekly News reported that after three years of investigations, the judge has concluded that there are “sufficient indications” for the Colombian artist to go to trial.

It said the prosecution has charged Shakira with a total of six tax crimes, which, if convicted, could land her with a jail sentence.

“Isabel Mebarak Ripoll [the singer’s real name] stopped paying taxes in Spain during the years 2012, 2013 and 2014, despite having an obligation to do so because she has her tax residence here,” says the head of the court of the first instance and instruction number 2 of Esplugues de Llobregat (Barcelona), Marco Jesús Juberías.

The singer has maintained from the start of the investigations that, during those years, she was residing in the Bahamas and that she only visited Spain “sporadically”.

But that thesis has been repeatedly ripped apart by the tax inspectors, who have investigated her life in Barcelona with former Barcelona footballer, Gerard Piqué.

“What’s important is not so much the residence in the Bahamas, but whether Shakira can be considered a fiscal resident in Spain,” reads the report from the defence, which was put together by two professors of financial and tax law.

Shakira, concludes the judge, should have paid €14.5 million in personal income tax and corporation tax.

The singer and the other defendants “used a series of mercantile companies” to appear as owners of Shakira’s assets.

The singer only appeared as the real headline “ultimately and in companies based in territories considered as tax havens,” the court ruling revealed.