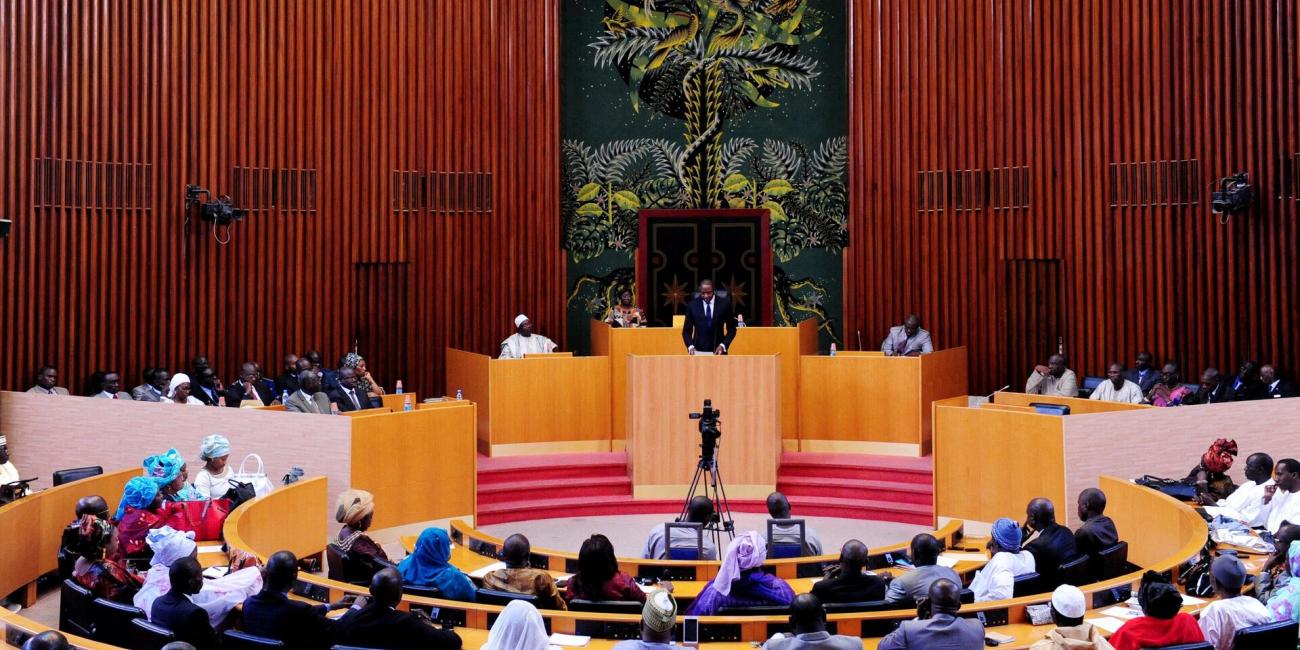 Two Senegalese members of the parliament, Mamadou Niang and Massata Samb, have been sentenced to six months jail terms for physically attacking a female colleague, Amy Ndiaye during plenary session, AFP has reported.

The opposition lawmakers were convicted on Monday after a trial that began on December 19.

It was learned that the pro-government legislator, Amy Ndiaye was slapped and then kicked in the belly during a chaotic session in the parliament.

The brawl occurred on December 1, during a routine vote on the budget of the Justice Ministry.

It was sparked by comments made by Ndiaye about Serigne Moustapha Sy, an influential Muslim leader who backs the opposition but is not a legislator.

After the peace was restored, Ndiaye fainted and was taken to the hospital; her lawyer, Baboucar Cisse, stated that she was pregnant and feared she would lose her child.

She has since left hospital but “remains in an extremely difficult situation,” Cisse said.

The incident triggered a fierce debate about parliamentary discourse and attacks on women. It notably coincided with an awareness campaign against domestic violence.

Senegal is widely viewed as a beacon of stability and democracy in West Africa — a region notorious for coups and dictatorships.

Legislative elections in July resulted in a virtual tie, forcing President Macky Sall’s party to form a coalition in order to remain in power.

Niang and Samb, who were detained on December 15, did not appear in court.

“They are going to remain in prison pending an appeal,” one of their lawyers, Abdy Nar Ndiaye, told AFP.

Despite video evidence to the contrary, they denied hitting the legislator.

Their lawyers argued that because they were lawmakers, they were immune from prosecution, but the court rejected this.