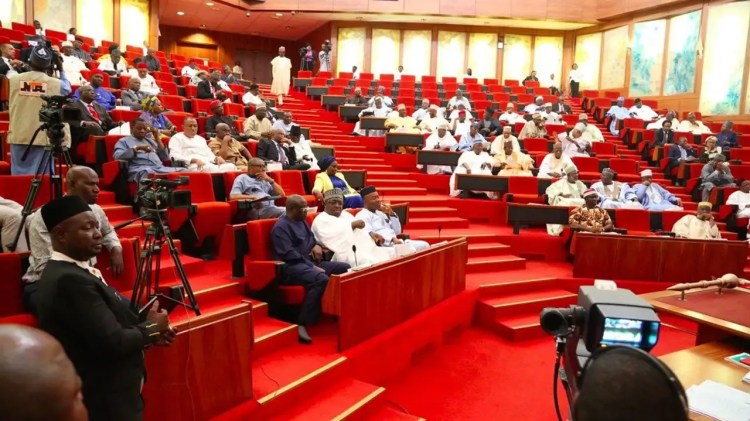 Moves by some senators to push for the creation of six more law schools have suffered a setback.

This came as the Council for Legal Education, the Nigerian Bar Association (NBA) and some senators yesterday rejected the plan and accused the proponents of attempting to politicise legal education in the country.

They spoke yesterday in Abuja at a public hearing organised by the Senate Committee on Judiciary, Human Rights and Legal Matters on the new campuses.

The Senate Committee had at the public hearing, sought for input from stakeholders on the legislative proposal titled: “Legal Education (Consolidated etc, Amendment) Bill 2021.”

Among the senators who kicked against the establishment of the new law schools were former deputy Senate President, Ike Ekweremadu (PDP Enugu West) and Seriake Dickson (PDP Bayelsa West).

They both called on their colleagues to be cautious on the proposal, insisting that legal education cannot be politicised.

The national president of the Nigerian Bar Association (NBA), Olumide Akpata (SAN), said the move was unnecessary as the existing six are grossly underfunded before the intervention of Rivers State government with a well-equipped campus in Port Harcourt.
The chairman of the Council for Legal Education, Emeka Ngige, said the council is 100 per cent opposed to the bill seeking to establish six additional law schools.

The position of the council, he said, arose from the deplorable condition of most of the existing ones due to gross underfunding.