The Prelate and Moderator of Presbyterian Church of Nigeria, Nzie Nsi Eke made this known in Abuja while briefing journalists on the occasion to mark the Synod of the North Edition of the 175th Anniversary Celebration of the church. 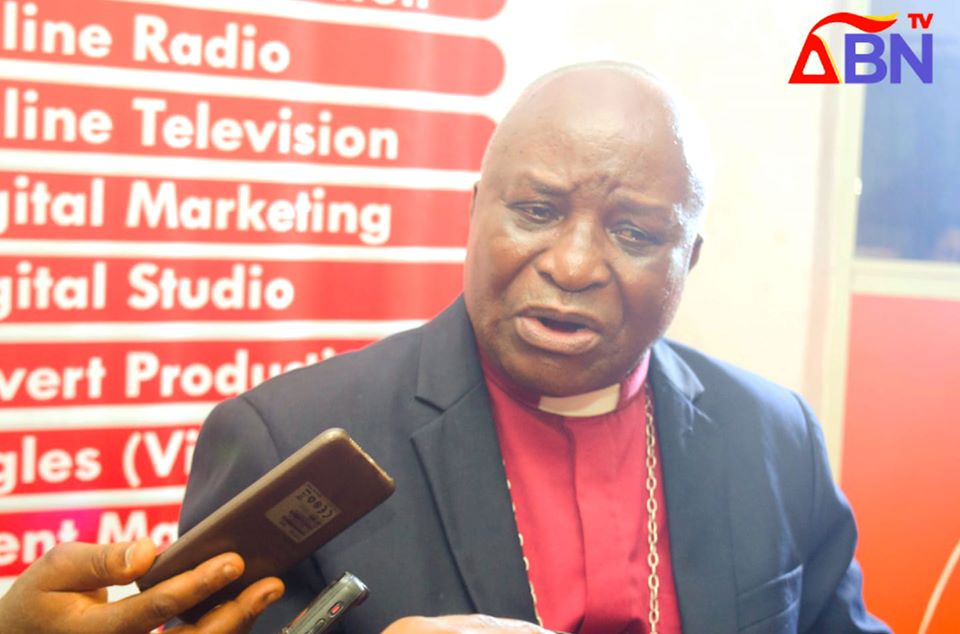 The Presbyterian Church of Nigeria has joined other voices to call on the National Assembly to include e-transmission of election results in the new electoral bill.

This is just as the church also said that there is a need to come on a table to deliberate on the structure of the country as being clamoured by various groups.

The Prelate and Moderator of Presbyterian Church of Nigeria, Nzie Nsi Eke made this known in Abuja while briefing journalists on the occasion to mark the Synod of the North Edition of the 175th Anniversary Celebration of the church.

He said “we support e-transmission of election results because it will go a long way to mitigate electoral malpractices. We are living witnesses to what happened in the last Edo election. It gave us hope for the possibility of freer and fairer elections in Nigeria.

“We believe it is not too late for the National Assembly to amend their decision this otherwise, the President should not sign the new electoral bill until the e-transmission is included”.

Furthermore, on the 2023 election, the Clergy said it will be a turning point in the history of Nigeria. He said as a church, they will mobilize prayers ahead of the election.

On insecurity, Prelate Eke said “the level of banditry, kidnapping, and herdsmen attack, robbery, cult crisis and likes has been driving Nigeria into a failed state.

He, however, urged the government to get aggressive with terrorists, bandits and killer herdsmen, else the 2023 election may be a mirage.

“We hereby declare 30 days of special prayers from Sunday, August 15th 2021, for the release of those who are in captivity across the country”, he noted.

Commenting on the separatists’ movement, he encouraged the government to take seriously the current spate of agitations that have been rocking the country. He said the situation should not be taken for granted or approached with force.

“We suggest a constructive engagement of all agitators. Without equity, justice, inclusiveness and fair play, unity is difficult. We must not pretend to be a united country, we must truly unite or agree to go our separate ways to avoid implosion”, he added.

On hunger, Prelate Eke said the way food prices have skyrocketed, an emergency program should be declared to increase food supply in the country. He said a lot of people are finding it difficult to feed.

He words: “Arising from the combined impact of COVID-19 pandemic, insecurity and our weak currency, hunger and starvation is staring Nigerians in the face”.

He said the church is poised to embark on a future of increase in breadth, depth and presence. “Accordingly, 2020-2030 has been declared a decade of aggressive church planting, discipleship and church growth.

“Every Presbyterian is encouraged to take active parts in the realization of this vision. We are using this celebration to reflect on where we are coming from and where we are going.”