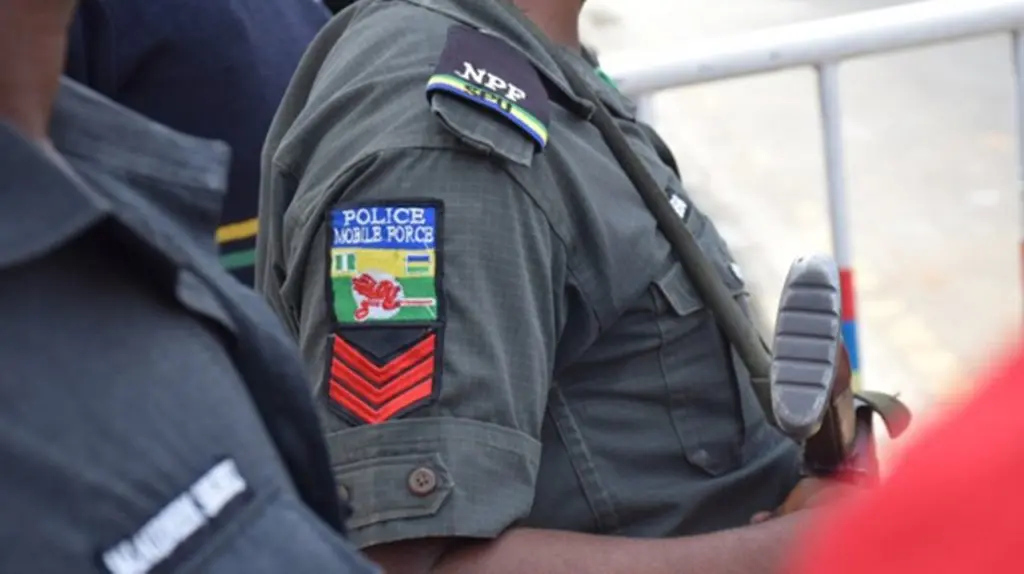 According to them, their colleagues who qualified as medical doctors and engineers have since been elevated to senior ranks while many of them remain as sergeant and corporal 10 years after joining the force.

Some rank and file personnel in the Nigeria Police Force, who have qualified as lawyers have called on President Muhammadu Buhari and the authorities concerned to intervene in their delayed promotions.

According to them, their colleagues who qualified as medical doctors and engineers have since been elevated to senior ranks while many of them remain as sergeant and corporal 10 years after joining the force.

The officers accused the leadership of the police and the Police Service Commission of insensitivity to their plight.

The policemen appealed to President Buhari and the Inspector-General of Police, Usman Baba, to address the injustice, embarrassment, neglect and deprivation they are being subjected to.

They further lamented that numerous efforts made to ensure the promotion of junior police lawyers who are in grade levels 3, 4, 5 and 6 have not yielded positive results.

“There is an untold agony which lawyers are passing through in the Nigeria Police Force. We were called to the Bar about 10, 11 years ago but guess our ranks, Sergeant and Corporal,” one of the aggrieved officers said.

“It’s is more profound given that we who profess law and justice and fetch it for others cannot fetch it for ourselves especially as we face fear of sanction from authorities of the Police Force who will not allow us to air our grievances on such aberration. I and over 50 lawyers in the police with so many years of practice in the law, for the police are denied the opportunity of elevation to senior officer cadre which we are entitled to on being called to Bar.

“What is more, our own professional colleagues in the police, medical doctors and even veterinary surgeons were elevated to the rank of Deputy Superintendent of Police in 2016. Whereas, we have been clamouring for elevation due to our cadre since 2011 and nobody paid attention to we lawyers. Then in 2016, when the doctors were elevated to DSP rank, we lamented, even our NBA Abuja branch wrote to police authorities about lawyers being placed in very regarding rank as messengers, clerks, cleaners in police work because rank and file in police work is equivalent to messengers, cleaners, and clerks in civil service, that it is professionally degrading.

“The police authorities paid lip service to it and promised to give the rank and file police lawyers their due elevation in 2018, we were called to Abuja but yet they did not elevate us, while we are yet disappointed. Now in 2022 April, the police authorities promoted almost 30 Engineers in the police who are rank and file and inspectors, elevating them to the rank of Superintendent of Police. We the lawyers have been chest bearers and anchor men and defenders of the police against all civil actions instituted against police and we have onerous responsibilities of prosecution of criminal cases even administration of criminal justice law place so much responsibility on us that we are so pivotal to the fulcrum of police work and the legal department is very much pronounced in NPF yet we are sidelined, marginalized, cheated and oppressed.

“From the way it goes now, those our colleagues are likely to get up to CP Ranking or cadre before retirement while we will not come up to half of their level because of the denial we are subjected to. This is highly demoralising and wicked. The only reason they elevated them is that they are professionals and that their professional body insists that this is a minimum placement their colleagues in public service must be placed.

“One now begins to wonder if lawyers are not professionals. More so, the Unity bar had earlier even before 2012 started writing to and complaining to the police authorities to elevate the lawyers to senior officers and they neglected the appeal. Personally if it is translated into envy or hatred for lawyers, I can’t just understand. But it’s time to expose this inequity and iniquity to our country men.

“Even NBA Unity Bar Abuja is shocked that the police treat lawyers in the force with this heinous injustice and disdain whilst elevating other Professionals. The NBA and its lawyers cannot be rubbished. The Police Service Commission, the Minister of Police Affairs, the Attorney General of the Federation, the Chief Justice of the Federation, the President of Nigeria Bar Association cannot speak for us as far as the IGP has not accepted to elevate us and we cannot complain to the IGP again for we are mocked and we are tired.”