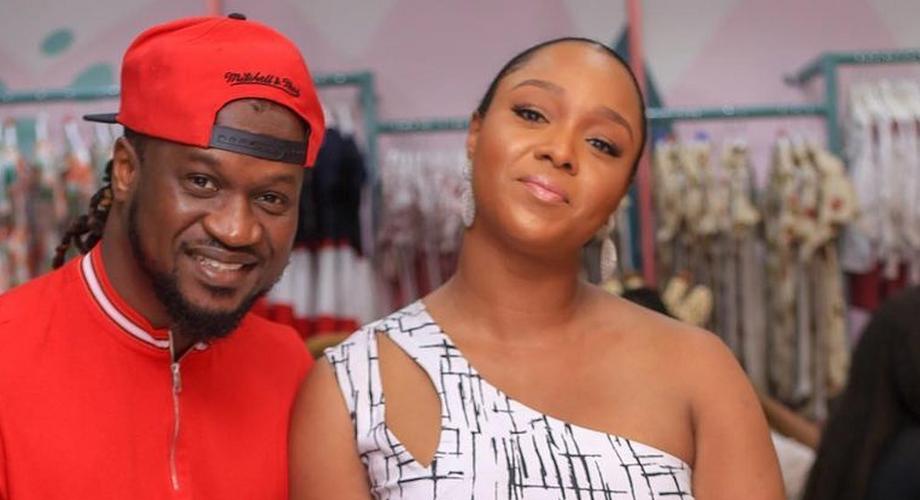 Anita Okoye, the wife of Nigerian singer, Paul Okoye aka Rude Boy, one half of the defunct music group P-Square, has filed for divorce.

Anita requested the dissolution of her marriage with Paul, as per a partly redacted court document that surfaced and went viral on social media platforms on Friday.

According to the petition filed at the High Court of the Federal Capital Territory, Anita cited “irreconcilable difference” as her reason, asking her man to challenge it if he feels disgruntled.

Anita first sparked divorce rumours in April when it was reported that she relocated with their three children to the United States of America.

In 2019, she was accused by a popular aphrodisiac vendor of buying items to keep her marriage together. The vendor later took down the story from Instagram.

The couple met in 2004 during their undergraduate days at the University of Abuja and got married on Saturday, March 22, 2014 in Port Harcourt, the Rivers State capital.