Pakistan May Have its First Woman Supreme Court Justice 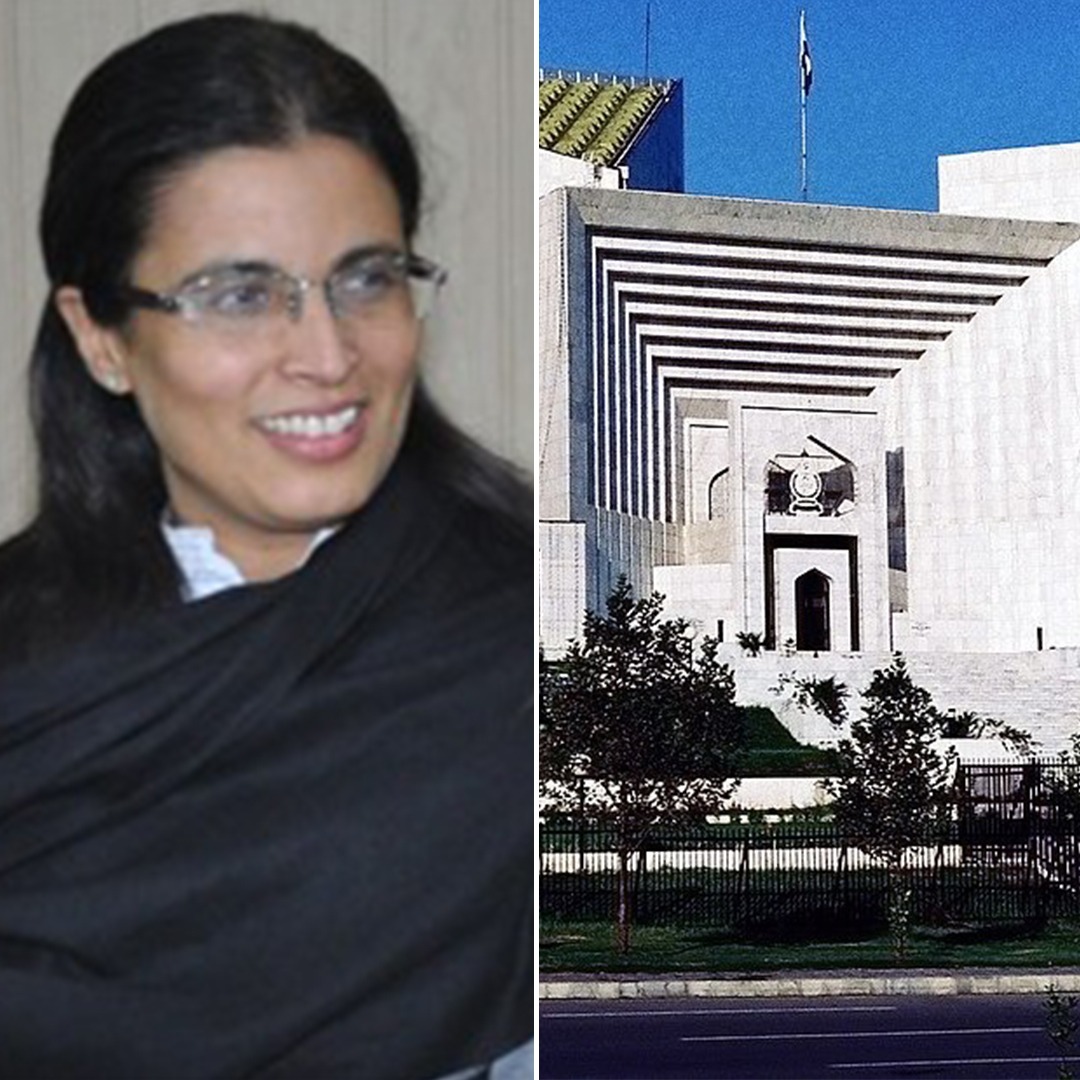 *An Important Step Toward Ending Widespread Abuses Against Women

This week the Judicial Commission of Pakistan, the highest body recommending judicial appointments, will consider the nomination of Justice Ayesha Malik to the Supreme Court. If confirmed, she would become the first woman appointed to the court.

Pakistan is the only nation in South Asia to have never had a female Supreme Court judge, a reflection of the country’s broader failure to address gender inequality in the legal profession, and society in general. Research has found that only about 4 percent of Pakistan’s High Court judges are women. Of the 3,005 Pakistani judges in the lower and higher courts, only 519 – or 17 percent – are women.

While some women head district courts, none have yet been appointed to the Supreme Court. And while Pakistan has produced women lawyers of international renown such as Hina Jilani and the late Asma Jahangir, the Pakistan Bar Council – which regulates lawyers – has never had a woman member. Jahangir remains the only female lawyer to have been elected as president of the Supreme Court Bar Association.

Pakistan desperately needs lawyers and judges who understand the hostile environment many Pakistani women face both at home and in society at large. Violence against women and girls – including rape, so-called “honor” killings, acid attacks, domestic violence, and forced marriage – is endemic, and women also face widespread employment discrimination, and unequal access to education and health care, among other abuses.

The underrepresentation of women in the legal profession is due to harmful societal attitudes, harassment in the workplace, and structural barriers such as the opaque appointment process for judges.

Pakistan’s constitution, consistent with international law, provides that all citizens are equal under the law and prohibits discrimination on the basis of sex. The United Nations Convention on the Elimination of All Forms of Discrimination against Women (CEDAW), which Pakistan has ratified, obligates governments to “take all appropriate measures to eliminate discrimination against women in the political and public life of the country” and “ensure to women, on equal terms with men, the right … [to] perform all public functions at all levels of government.”

The appointment of a woman to the Supreme Court would be an important step toward rectifying gender inequity in Pakistan’s legal profession and recognizing that ending barriers to equal participation of women in high offices, including within the legal system, is crucial if Pakistan is to address the widespread abuses affecting all women and implement genuine reforms.