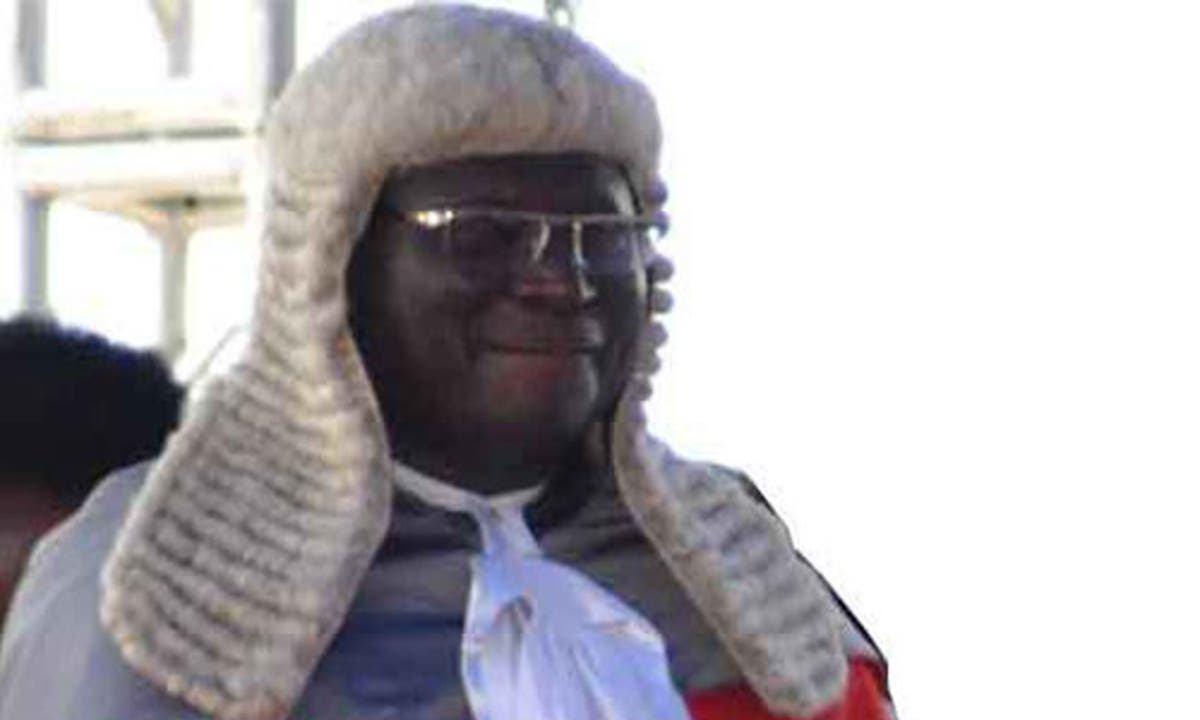 The chief judge called on the people of the state to expect speedy administration of justice in the new legal year, saying four judges would soon be sworn- in and six more would be appointed.

The Chief Judge of Oyo State, Justice Munta Abimbola, has said that the state Judiciary was overwhelmed with the high number of pending cases before it.

Abimbola stated this during the programme to mark the commencement of 2021/2022 Legal Year of the state Judiciary in Ibadan, on Thursday.

The Chief Judge said that a high number of cases were filed in Oyo State, but the judges were trying to cope with the workload.

“Naturally, if the workload is too much, one would be overwhelmed, but we just take it as a judiciary challenge and we are facing it squarely.

“We are moving on despite the challenges,” he said.

Abimbola further said that over 5,000 cases were before the courts in the state while about 3,000 cases had been disposed off and new cases still being filed.

The chief judge called on the people of the state to expect speedy administration of justice in the new legal year, saying four judges would soon be sworn- in and six more would be appointed.

He said that a new judicial division had been established in Moniya area of Ibadan, and would commence operation soon, adding that it would reduce the workload in the existing courts in the Ibadan division.

In his remark, the Deputy Governor of Oyo State, Rauf Olaniyan, called on the state Judiciary to continue to dispense justice with the fear of God.

Olaniyan said that the Gov. Seyi Makinde led administration in the state, would continue to do its best by providing necessary materials that would make them discharge their duties smoothly.

The News Agency of Nigeria reports that special prayers were observed at the Central Mosque, Oja Oba and St James Cathedral Church in Ibadan to mark the beginning of the new legal year.

NAN reports that prayers were offered for the state Judiciary, Oyo State and Nigeria in general.

In his sermon, Shelkh Mudasiru Bada, Chief Imam of Oluyole Central Mosque, urged the judges to uphold the sanctity of the profession and be just in their dealings.

“Let the fear of God be in your hearts and dispense justice the way it’s supposed to be,” he said.