Opinion: The Power Equation of Violence – By GBENRO OLAJUYIGBE 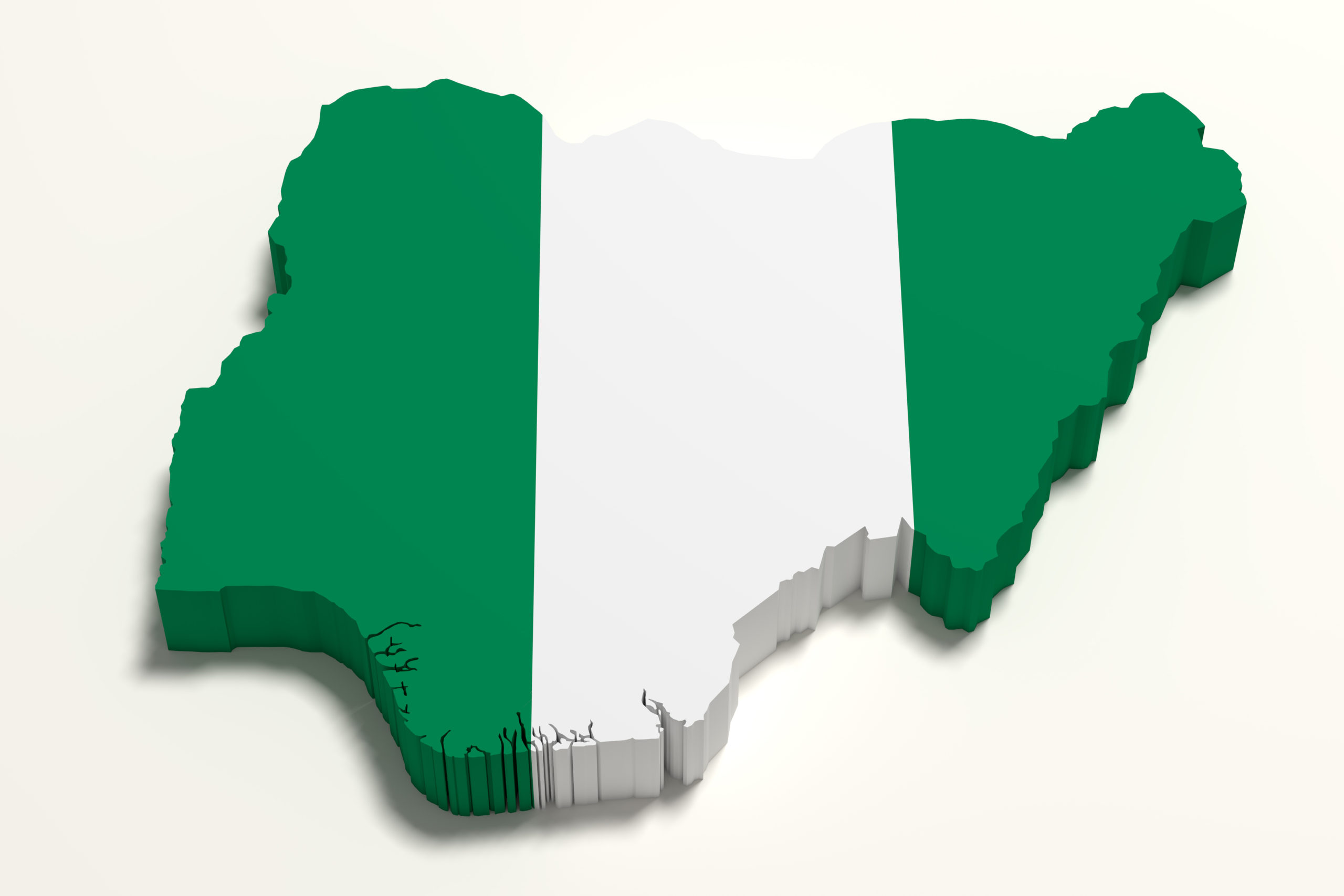 Karl Marx in his Conflict Theory claimed: “society is in state of perpetual conflict because of competition for limited resources and that social order is maintained by domination and power”.

Power appropriation leads to the ossification of authority; and often, it is at the root of tyranny and oppression. Lawlessness and irresponsibility in society are inherently related to leader’s behaviour and actions. No people obey laws that rulers ignore. Impunity destroys laws, immunity imprisons justice.

Almost all violence are structurally constituted, systemically driven and humanly perpetrated. Like crime, violence is enabled by opportunity, tools and environment. It does not matter whether the space is private or public, those who control opportunity, have access to tools and create a vulnerable environment are often initiators of violence and crime that people commit.

Injustices and bad governance are the underlying issues of violence in Nigeria; and they are social, political and economic in appearance; with outright criminality and extreme violence as attendant dynamics. Aside from poverty, inequality and injustice that are systemic issues in violent conflict, ethnic and religious identities have assumed lives of their own as critical drivers of violence and arguably, the most manifest gaslighting tools in the hands of political power hustlers.

Designed and deliberate failure of political leadership to justly manage diversity is a critical concern that has contributed to increasing in vulnerability of communities and people to the extent that protection of people and security of communities are now much more compromised than ever.

How will there not be violence in a country where abjectly poor hawkers’ subsistent wares are confiscated under lame excuses of constituting a public nuisance, whatever that means. Wherever abodes of the poor are demolished on mere suspicion that they are criminal hideouts, new pools of violence are created.

How will there not be violence in a nation where access to opportunities is neither open nor equal? How will there be no violence where employment opportunity depends on who you know and not what you know? Any society where houses and structures that support livelihoods are callously demolished without recourse to due diligence and rule of law has given hostage right to violence.

In 2008, I led and coordinated streams of research work on Oil and Violent Conflicts in the Niger Delta published as a book, ‘Ablaze for Oil’. The summary was that you cannot de-humanize a people and expect enduring peace. What you invest in the environment is what you get from it. You reap what you sow.

Technicalities, even in law cannot replace justice, after all, some laws are immoral and they do not serve the cause of justice. Recently, I reflected on the book, ‘The Closing Chapter’ by Lord Dennings I read in 1991. For those investing technicalities of laws into issues of justice, particularly criminal cases like murder and mass murder, nature has a payback method that is only in the law of retribution.

It does not require the help of any mortal to perform its duty of dispensation. In the end, only social justice stabilizes society. Harvest cometh.

It is the collapse of law and leadership in the public space that enabled reckless lawlessness in private space.- defective public structure cannot support private decency. Today, we now have doctors raping their patients, hoteliers killing their guests, students beating their lecturers among others, without consequences in a prostrate society.

A man would marry his seventh wife and some of us will be praising him. Sad we couldn’t see the pattern of the psychological abuse as violence against (other) women he had married in a patriarchal society we live in. I tried capturing how magisterial power opportunism was weaponized as an instrument of oppression and tyranny in my book, “Our Bishop is an Atheist” Our Bishop is an Atheist is an allegory of righteous sermon brewed in cruel heart, the duplicitous character of callous demagogue whose Acts are demagnetized from their words.

Its first chapter is a travelogue. The journey to the habitat of those homo creatures was horrible. The people were ancient in candour, toxic in character, at least to strangers – a befitting reminiscence of unbelievable cult culture and the unsparing rod of injustice.

Crude powerful predators who weaponized culture and rustic authority and turned them into tools for torture and repression. It is about people of power whose degree of glory depends on the quantum of humiliation others are prepared to bear; testimonial of the inhumanity of man to man and capacity for collective cruelty by atomic custodians of traditional powers. It is the summary of anachronistic reinvention of the dark ages’ atrocities in the era of light and sight.

Safe for Ruka, a pleasant character with the character of care and love, the rustic bared villagers would have been taken as predating homo-Erectus with disdain for civility and humanity. As hard as one would have loved to judge them, we must spare thoughts for the exception, Ruka!

This fictionalized state of power and society in the book is the reality of our living and practice today. If not, how does one explain the cruelty of having the same person that afflicted you with elephantiasis of poverty in 2021 showing you the 340 per litre grave he has dug for you in 2022 simply because he possesses power, albeit, without purpose!

NEWER POSTJudiciary Will Not Rest Until Corruption Is Stamped Out Of Nigeria – CJN
OLDER POSTHouse Moves To Amend Customs, Excise Act