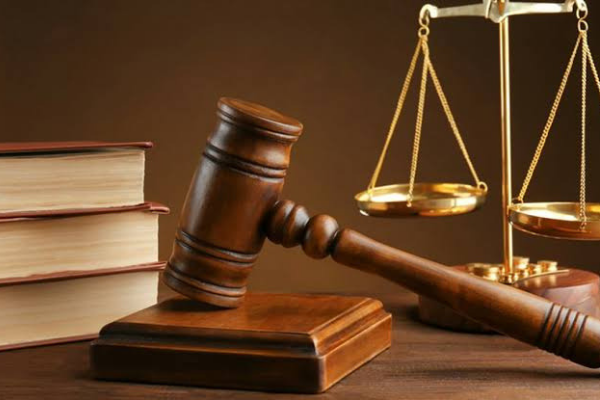 The Prisoners Rehabilitation and Welfare Action, on Wednesday, called for a declaration of state of emergency in Nigeria’s justice system.

The Executive Director of the PRAWA , Dr. Uju Agomoh said this while claiming that the system “stinks” and needs immediate overhauling.

The session was part of human rights and trust building training organised by the PRAWA for the security agencies, youths and members of the community.

The Executive Director said Nigerians have lost confidence in the justice system because “it is not working and slow.”

She said, “To declare a state of emergency for the criminal justice system is important at the moment.

“A system which delays justice and takes so long to confirm whether somebody committed offence or not is a problem.

“So, we think we need to do the right thing. I gave the example of Rwanda, let us begin; everybody has a role to play and we can do it.”

She, however, called for the adoption of restorative justice as a way of restoring confidence and promote peace between offenders and victims.

She added, “Basically, what restorative justice gives to us is like giving us back what we used to know within our traditional justice system.”

In her address, the State Chief Judge, Justice Mosunmola Dipeolu called on stakeholders to put pressure on the executive in order to revamp the judicial system.

Dipeolu who was represented by a High Court Judge, Justice Abiodun Akinyemi, accused the executive of “lacking the political will” to reform the judicial system.

The CJ noted that the judiciary could only do little if “there is no diligent investigation and efficient prosecution” that would lead to proper adjudication.