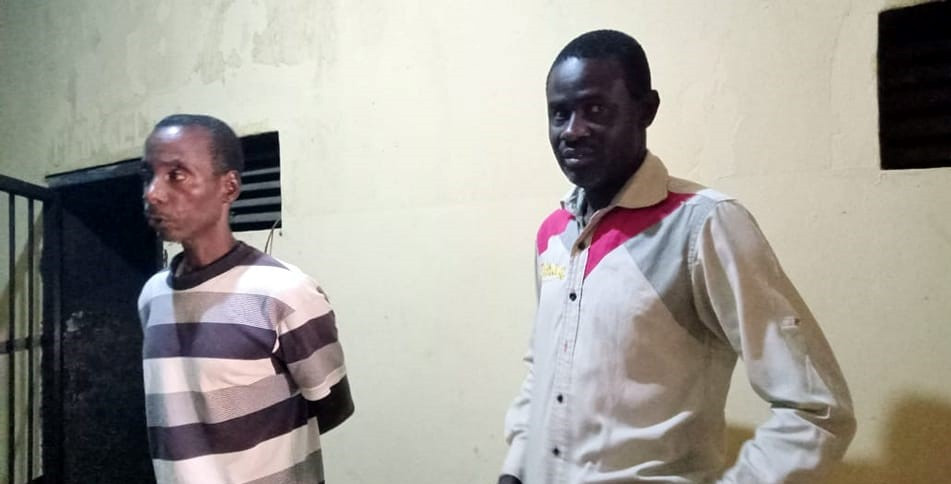 The police charged Beetse alongside his friend, Dooyum Agisha, with criminal conspiracy, abduction, and child trafficking.

A 45-year-old man, James Beetse, has been remanded by an Upper Area Court sitting in Makurdi, Benue State on Thursday, September 29.

The man was remanded for allegedly attempting to sell his 4-year-old daughter for N20m.

The police charged Beetse alongside his friend, Dooyum Agisha, with criminal conspiracy, abduction and child trafficking.

Beetse was arrested by the police in Makurdi, following a tip off by a man who pretended to be a prospective “buyer of children.”

Magistrate Dooshima Ikpambese did not take their plea for want in jurisdiction. She ordered that they should be remanded at the Federal Maximum Correctional Centre, Makurdi and adjourned the case until December 1.

Earlier, the prosecutor, Insp Veronica Shaagee, told the court that the suspects were arrested and brought to the State Criminal Investigation Department (SCID), Makurdi on September 27 following a tip off.

Shaagee said they were arrested while trying to sell a four-year-old girl for N20million.

She said during a police investigation, Beetse and Agisha were arrested while the buyer, one Terna, was still at large.

The prosecutor said the offence contravenes sections 97 of the Penal Code of Benue 2004; 3(2) of the Abduction, Hostage Taking, Kidnapping, Secret Cult and Similar Activities Prohibition Law of Benue State, 2017; and Section 19 (1) of the Trafficking in Persons (Prohibition) Law Enforcement and Prohibition Act, 2006.