Nigerian Arrested In Ghana Sentenced To US Prison For Bank Fraud 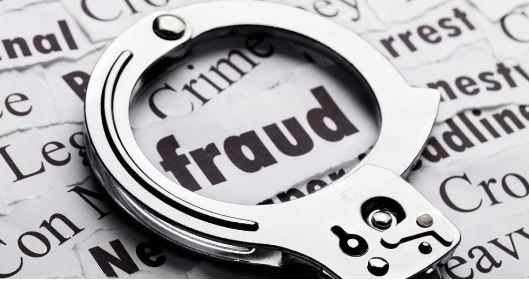 Blessing Adeleke, a Nigerian national, has been jailed in the USA.

Adeleke was sentenced to more than three years in prison by a U.S. District Judge, James Gwin.

The 31-year-old was found guilty of conspiracy to obtain stolen financial information, fraudulent purchases of retail goods and gift cards and stealing funds from bank accounts in Northern Ohio and elsewhere.

Adeleke was arrested in Ghana in March 2022, was convicted by a jury in October 2022 of one count of conspiracy to commit bank fraud and 16 counts of bank fraud.

Between January 2014 through October 2016, Adeleke served as an administrator for an online marketplace where compromised data, including credit numbers and personally identifiable information (PII), were sold.

Adeleke shared stolen credit card information with others, including co-defendant, Kylie Ann Harlow and purchased items for themselves.

Court documents show how Adeleke and Harlow shipped goods purchased with victims’ money and in some instances, returned the goods and gift cards to obtain cash.

Adeleke gained access to at least one bank account belonging to a victim in Pepper Pike, Ohio, from which she sent 16 fraudulent checks.

Harlow was sentenced in June 2021 after pleading guilty to her role in the scheme investigated by the Cleveland FBI and prosecuted by Assistant U.S. Attorneys Brian Deckert and Daniel Riedl.

The U.S. Department of Justice thanked the Ghanaian Ministry of Interior, the Ministry of Justice and the Office of the Attorney General for aiding Adeleke’s extradition.

The FBI Legal Attaché in Accra and the U.S. Marshals Service also provided significant support and assistance toward the convict’s repatriation.