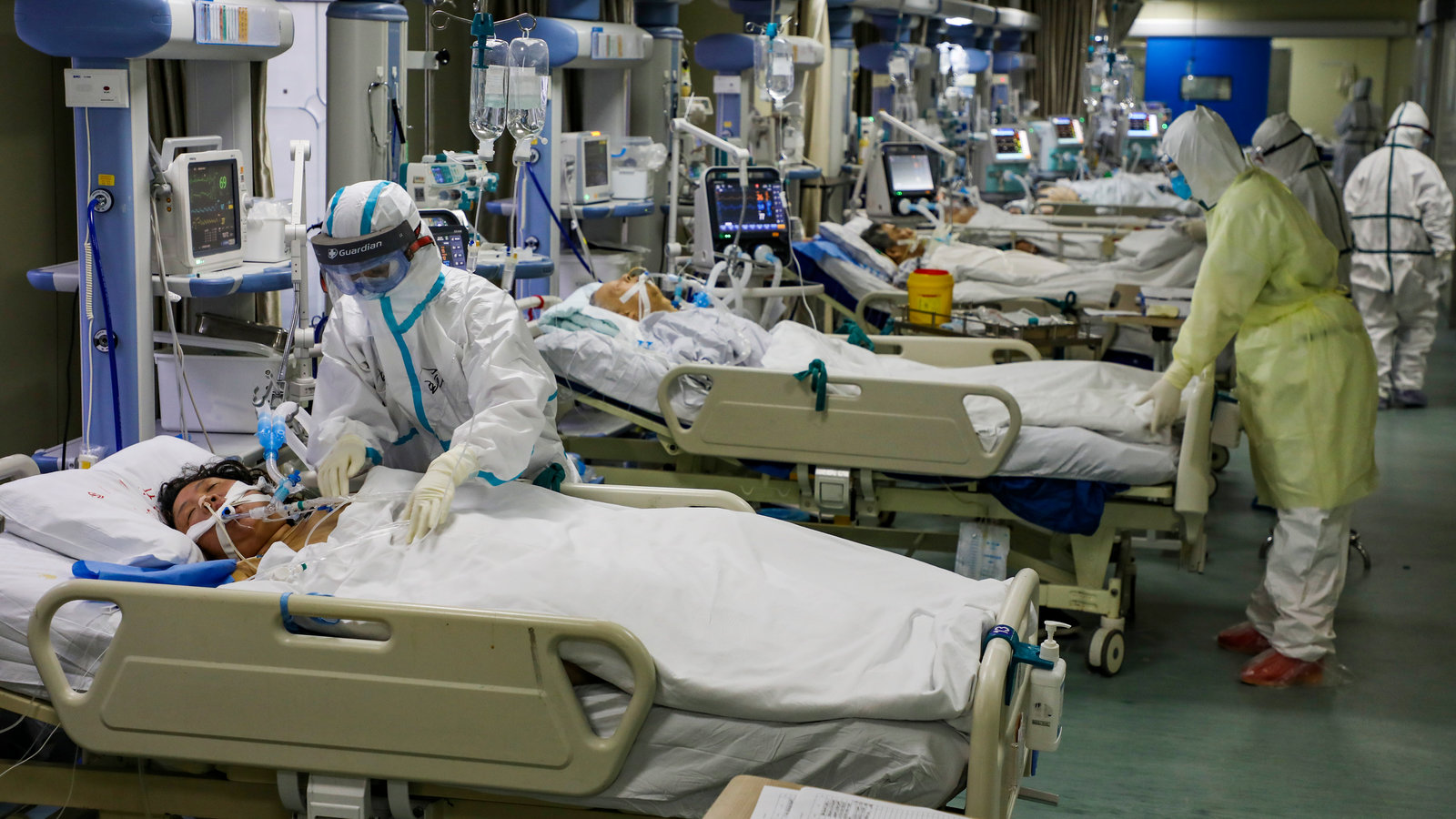 The Nigerian Government is considering reactivating isolation centers established after the advent of the COVID-19 virus to prepare against the outbreak of an “unknown deadly flu” reported in China.

The Chinese Government had reportedly confirmed the death of several persons in the country, including three Nigerians.

A memo from the Office of the Secretary to the Government of Federation addressed to the Minister of Health, Director-General of the Nigeria Centre for Disease Control (NCDC), and Executive Director of the National Primary Health Care Development Agency, said the “deadly flu” portends danger for Nigeria.

The memo dated January 16, 2023, was signed on behalf of the SGF by the Permanent Secretary at the OSGF, Aliyu G. Mohammed.

“I am to draw your attention to a report which revealed that the Chinese Centre for Disease Control and Prevention (China CDC), on 13th December, 2022 raised concerns over the outbreak of an unknown deadly flu, following the death of some residents which included three (3) Nigerians.

“The initial clinical analysis ruled out COVID-19, but the symptoms of the fatal flu include dry throat, fever, and difficulty in breathing. Hospitals in Guangzhou have been inundated with patients having the disease, with seven as a (7) Nigerians said to be in critical condition result of the flu,” said the SFG.