Ojo noted that from the innovation, a lot of income will be generated from the law even by breeders, saying it is actually an innovation that is going to bring a lot of revenue to breeders and farmers. 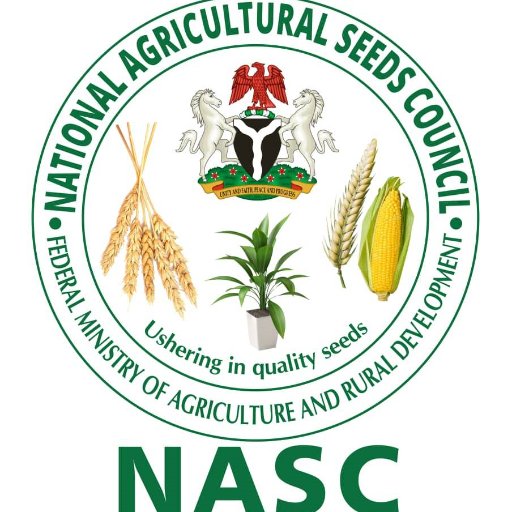 Director-General of the Agricultural Seed Council of Nigeria (NASC), Olusegun Ojo, has said that Nigeria would generate over N3billion annually through the new Plant Variety Protection Law (PVP).

The DG, who stated this during the unveiling of the PVP Law, in Abuja, added that the law would incentivise national and multinational agribusiness investments in the country and as well, protect the intellectual property of seed breeders.

He said “We will begin to see on our farmer’s field superior yielding, stress tolerant, disease resistant, climate smart and input efficient varieties which will be introduced by innovative breeders both from the public and the private sector in few years to come.

“In addition to the above, we will begin to witness efficient land use and reduced food cost as a result of the increased productivity from cultivated hectares across the country.”

Ojo noted that from the innovation, a lot of income will be generated from the law even by breeders, saying it is actually an innovation that is going to bring a lot of revenue to breeders and farmers.

According to him, “We will be making N2 billion to N3 billion annually. A lot of companies that do not want to bring their genetics but an opportunity has presented itself. Guidelines are going to be implemented to fast track the scheme.

On his part, the chief executive officer, Nigeria Economic Summit Group (NESG), Laoye Jaiyeola, said the implementation of the Act would help position Nigeria to feed its growing population and attract foreign investments into the seed sub-sector.

Represented by an official of the group, Gloria Ekpo, the CEO said, “Indeed, hunger has been on the rise for several years in Nigeria and with the effects of the COVID-19 pandemic, affordability, availability and accessibility to nutritious foods is increasingly becoming difficult for 52 million food insecure Nigerians.