“The moment a woman becomes president, those criminal elements will sheath their swords and embrace peace, no matter how hidden they are, they will listen to the voices of their wives and mothers,” he said. 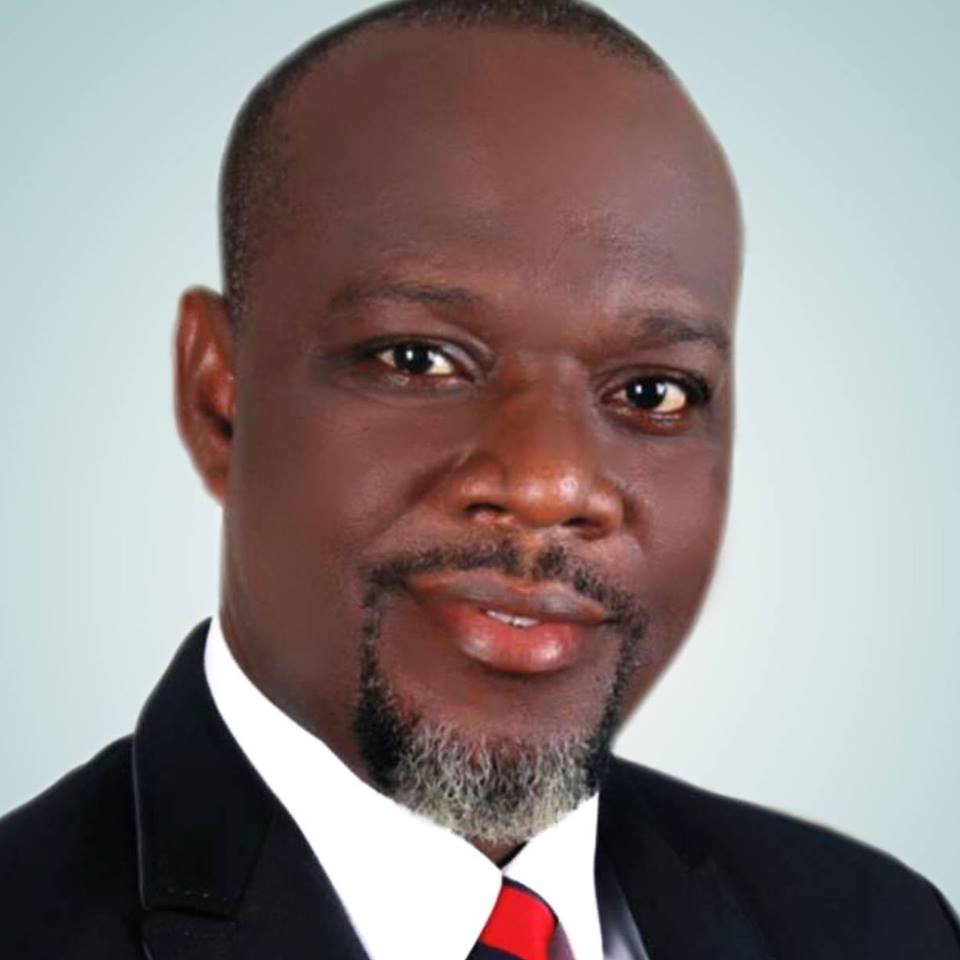 Ahead of the 2023 General Elections, Mr Chuks Akamadu, an Abuja-based legal practitioner has said that the country is ripe for a female president, considering women’s roles in society.

Akamadu, who said this on Sunday in Abuja, while marking the 40th birthday anniversary of his wife noted that the current security challenges facing the country would reduce drastically once a woman becomes president.

He said, “I can assure you that all the bandits, insurgents and other criminal elements in the country will obey when women speak.

“The moment a woman becomes president, those criminal elements will sheath their swords and embrace peace, no matter how hidden they are, they will listen to the voices of their wives and mothers,” he said.

He stated that taking a look at the political trajectory of the country, it was high time a woman became the president, while urging the citizenry to try women in the positions of leadership.

Akamadu, who is also the President of Centre for Ethical Rebirth Among Nigerian Youth (CERANY), an NGO, said that it would be a different ball game and a new chapter in the life of the country.

“Let us give it a shot, women are passionate people, women are not as transit, they are not as manipulative as their male counterpart,” he said.

Akamadu noted that women loved getting things done unlike their men counterpart who usually allow themselves to be driven by ego.

He also stressed the need to get the family unit right, adding that the family remained the most important single unit of the society.

“Get the family unit right, you will have gotten the community right, get the state right and the entire nation, the entire human race would have gotten it right.

“If we can get it right at the family unit, I can assure you whether you like it or not, you will begin to graduate towards the larger society,” he said.

Meanwhile, the celebrant, Mrs Mich Akamadu, appreciated God for sparing her life up till this moment, adding that being alive was worth glorifying God every moment.

She, however, called on affluent Nigerians to always be of help to the less privileged in society.