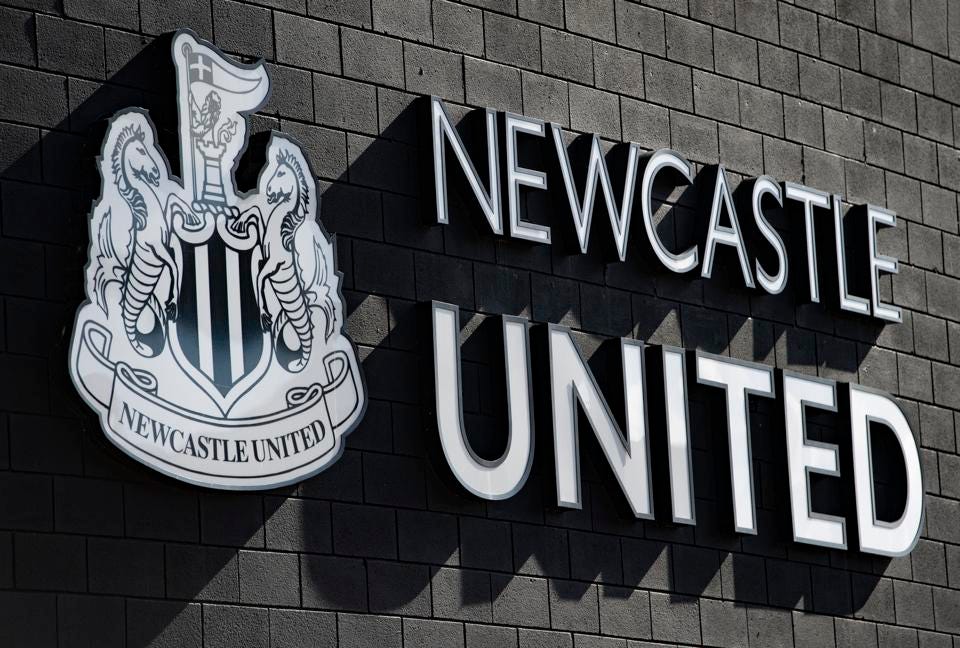 Former Newcastle United owner Mike Ashley has launched legal action against financier Amanda Staveley, one of the key figures in the recent Saudi-led takeover of the English Premier League club.

A document seen by AFP shows that retail tycoon Ashley’s St James Holdings has lodged a claim at the High Court in London, although no reason for the action, also brought against Staveley’s husband Mehrdad Ghodoussi, was specified.

Reports said relations soured between Ashley and Staveley ahead of the takeover in October — the struggling football club in northeast England was sold to a Saudi-led consortium for €363.65 million (€367.13 million).