New Episodes Of Castle And Castle 2 Trend On Netflix 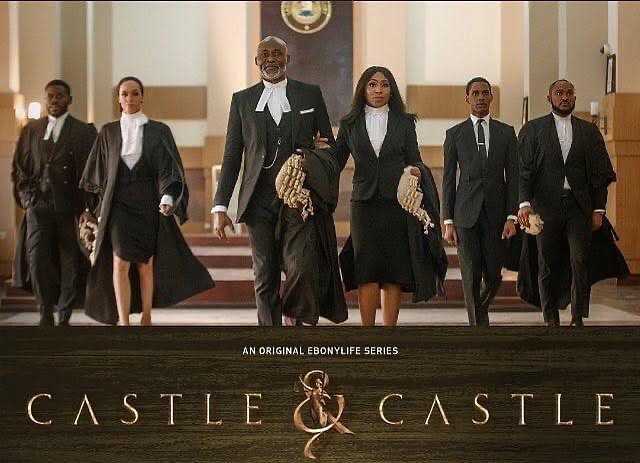 The new legal drama Castle and Castle, coming from within the walls of the Nigerian movie industry Nollywood, has a season 2 streaming exclusively on Netflix now.

Several viewers have already suspended other shows for it as social media posts suggest. whether it is worth it or not.

There is a reason for that, they have waited for over a year for the second season of the series, and hopefully, it is not flat.

The legal series first premiered back in 2018 and its reception was good. It aired with 13 episodes considerably more than the six available for the second season.

It also successfully rose to the rank of #3 on Netflix Nigeria back in 2018.

The Nigerian legal series features Remi and Tega, a married couple who are both lawyers trying constantly to put a handle on each other’s work ethics and stirring drama in the workplace.

The cast of Castle and Castle 2 on Netflix

Dakore Egbuson-Akande and Richard Mofe Damijo returned as a duo but their characters, Remi and Tega deal with separation.

The couple still doesn’t seem to have a way around their differences at work. Tega, now in the classrooms will try to win Remi back as well as his job at the firm.

Remi on the other hand is living up to her title as a senior advocate of Nigeria rather than providing constant office passion to Tega.

Other cast of the series;

Castle & Castle by EbonyLife TV was renewed for season 2 in July 2020.

Mo Abudu had announced the production of the series in August and talked about the release.