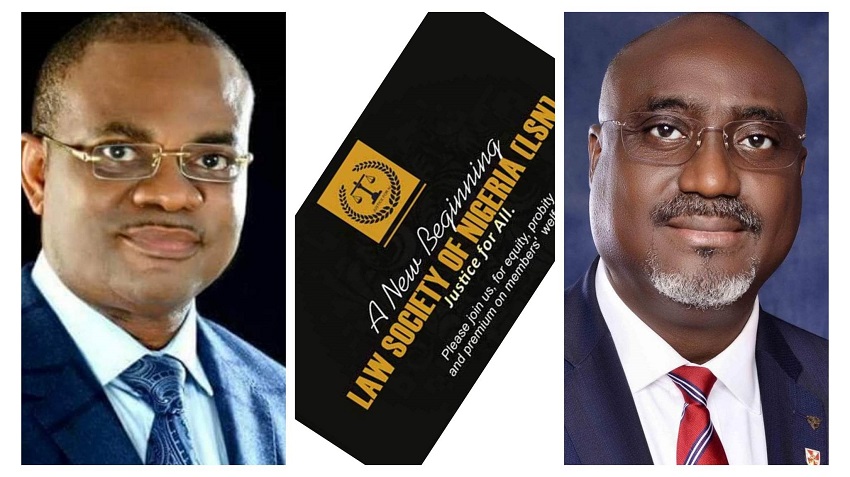 The Nigerian Bar Association has suspended Mr Nimi Walson-Jack as a member of its National Executive Council and stripped him of his privileges as the NBA’s former General Secretary.

According to a communiqué made available to journalists on Thursday, the NBA-NEC resolved at its last quarterly meeting in Abuja to punish Walson-Jack, who was said to have acted as a solicitor to the promoters of the new parallel legal body, Law Society of Nigeria (LSN).

The LSN’s emergence in October 2022 threatened to end the NBA’s 89-year monopoly.

In a reaction to his suspension, Walson-Jack said it violated the NBA Constitution and also breached his right to a fair hearing.

Walson-Jack, in a statement obtained by newsmen, said the process and substance of arriving at the NBA resolution sanctioning him were faulty.

According to him, the NBA was “anti-Rule of Law” and “earned our previously esteemed association a place in the hall of infamy of dictators and anti-Rule of Law elements who abound in mushroom organisations across Nigeria and the world.”

He stated that the NBA-NEC “has no power to suspend, expel, or remove a statutory member like me unless the Constitution is amended, an exclusive preserve of the Annual General Meeting.”

He added that “the leadership of the NBA, by its resolution, breached the Constitution of the NBA, my fundamental right to a fair hearing, and the rights of my clients to the counsel of their choice. The President of the NBA was the accuser, persecutor, prosecutor, and judge in his cause.”

Alleging that “the leadership of the Bar led by and including Senior Advocates of Nigeria was blinded by dislike or hate of my person,” Walson-Jack insisted stakeholders “must begin to question the commitment of the leadership of the Nigerian Bar Association to promote the Rule of Law.”