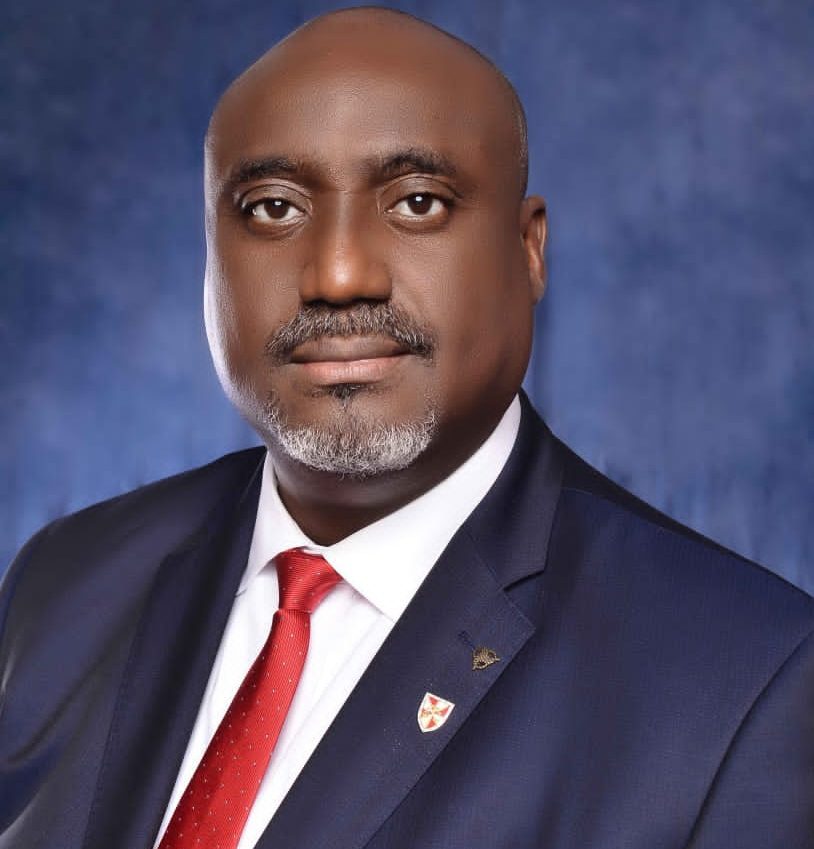 The President of the Nigerian Bar Association, Mr Y. C. Maikyau, SAN has described as unwarranted and totally unacceptable, the invasion of the privacy of the Presiding Justice of the Court of Appeal, Kano Division in the early hours of Wednesday, September 21st 2022.

In a statement made available to The Metro Lawyer (TML) news desk, Maikyau said that the explanation given by the EFCC fell short of an apology to his Lordship and the Judiciary for the resultant embarrassment by the actions of its operatives.

Read the full statement below…

STATEMENT BY THE PRESIDENT OF THE NIGERIAN BAR ASSOCIATION, Y.C. MAIKYAU, SAN, ON THE INTRUSION OF THE RESIDENCE OF HIS LORDSHIP, THE PRESIDING JUSTICE OF THE COURT OF APPEAL, KANO DIVISION BY AGENTS OF THE ECONOMIC AND FINANCIAL CRIMES COMMISSION (EFCC) ON WEDNESDAY 21ST SEPTEMBER, 2022

I have been following the unfortunate event of the intrusion of the residence of the Presiding Justice of the Court of Appeal, Kano Division, at about 5am this morning, by armed officials of the Economic and Financial Crimes Commission (EFCC).

I have personally spoken with His Lordship and I was quite relieved to know that His Lordship is fine and calm. I contacted the Kano Branch Chairman of the NBA, who together with the Attorneys General of Kano and Jigawa States, engaged the officials of the EFCC on the matter. A few hours later, I again spoke with His Lordship the Presiding Justice, who confirmed that the Chairman of the EFCC had called to explain the conduct of the officials and apologize for the ensuing embarrassment.

I have also seen the ‘Press Statement’ of the EFCC and called the Chairman of the Commission to express the concerns of the NBA over the incident. He explained the circumstances surrounding the incident and also confirmed that he reached out to His Lordship. The EFCC in its statement admitted that its operatives were on a “Property Verification Exercise” and stated that His Lordship is “not under any investigation by the Commission”. The statement however fell short of rendering an apology to His Lordship and the Judiciary for the invasion of His Lordship’s privacy and the resultant embarrassment by the actions of its operatives.

The NBA strongly condemns the intrusion of the residence of His Lordship; it is unwarranted and completely unacceptable. Whilst we do not in any way oppose and will not stand in the way of the EFCC or any other law enforcement agency in the discharge of its statutory duties, the NBA will lawfully resist any attempt to harass, intimidate or in any way bully our Judges and Justices.

The timing and manner of the “Property Verification Exercise” leaves much to be desired, to say the least. Such verification could have been done without armed operatives, at a more appropriate time of the day and through a civil process. We are a Country of laws and regulations, and we must show regard for the Rule of Law and due process.

I therefore call on the EFCC to not only take appropriate disciplinary actions against the concerned officers, but also issue a public apology to His Lordship, the Presiding Justice of the Court of Appeal, Kano Division and the entire judiciary. The NBA will monitor the observance of these demands.

I thank His Lordship, the President of the Court of Appeal, the Chairman of the EFCC, Attorneys General of Kano and Jigawa States, the Chairman and executive members of Kano Branch of the NBA, other stakeholders and the public for their concern and prompt interventions, following the incident.

The NBA will not shirk its responsibility to protect and defend the Rule of Law as well as the integrity and independence of the Judiciary.