NBA-AGC 2021: There Is A Problem With Sincerity In Enforcing The Nigerian Constitution- Maikyau, S.A.N.

He firmly stated his position in respect of the debate thus: “I do not support a system where some States suffer because of mandatory contribution to support other States.” He said each State should have absolute control of her resources. 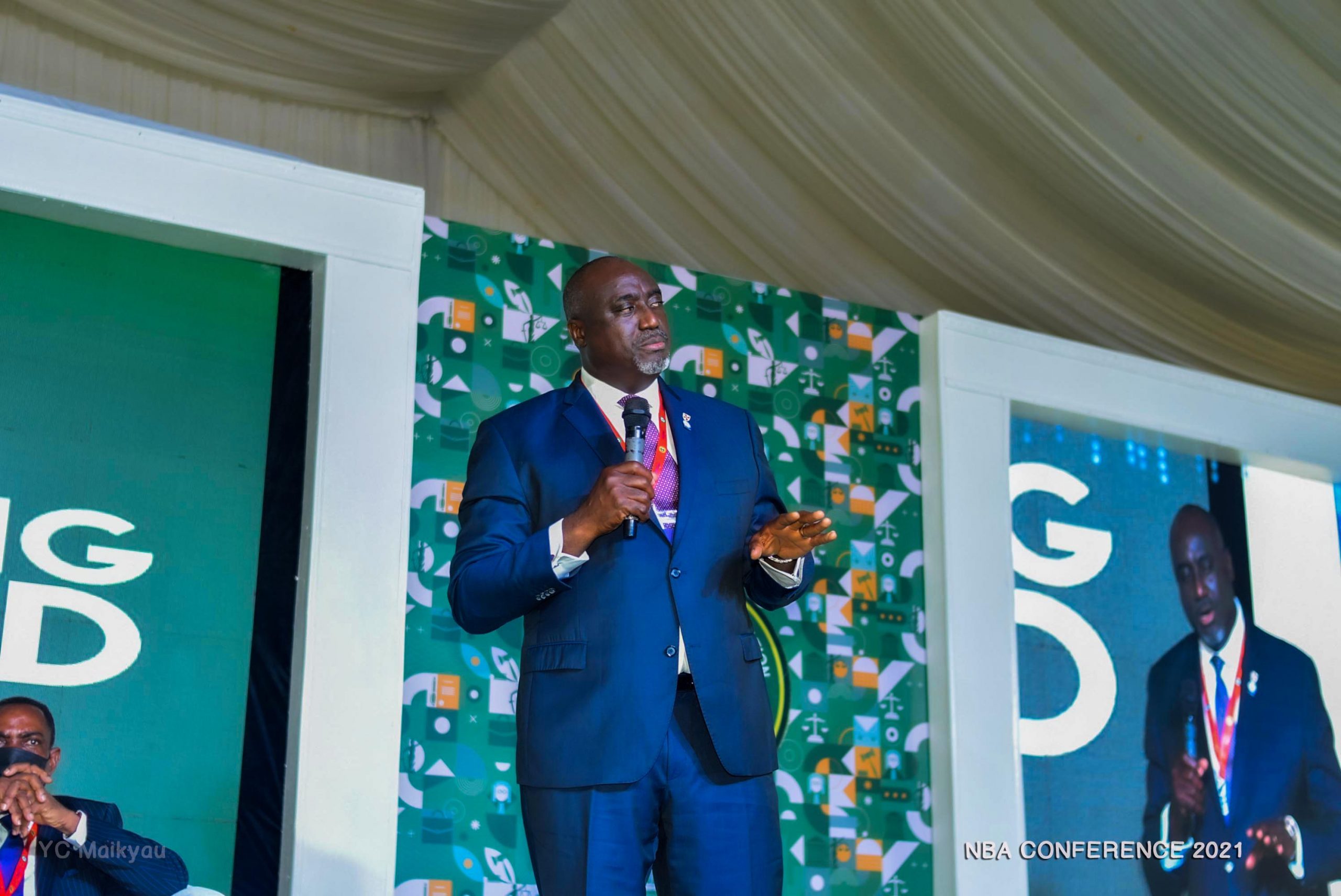 Welfare Committee Chairman of the Nigerian Bar Association, Yakubu Maikyau SAN has said that there is a problem with sincerity in enforcing the Nigerian Constitution.

Maikyau made the comment at a plenary session, during the ongoing Annual General Conference of the Nigerian Bar Association (NBA-AGC) which had the theme “A Debate On Fiscal Federalism” and was moderated by Prof. R.A.C.E. Achara and co-ordinated by Kunle Ajagbe.

The Learned Silk commenced his discussion by reiterating the fact there is a pending litigation in respect of taxation and as such, his discussion will exclude that area.

He firmly stated his position in respect of the debate thus: “I do not support a system where some States suffer because of mandatory contribution to support other States.” He said each State should have absolute control of her resources.

He also mentioned other areas that have been poorly managed and ineffective due to central control by the Federal Government viz:

“If our Leaders will sincerely execute and enforce the content of the 1999 Constitution despite its contextual errors and inadequacy with at least 50% sincerity, we will not have this debate and the issues in the Country.”

Together with Yakubu Maikyau, S.A.N., other speakers at the session were the governor of Rivers State, Ezenwo Nyesom Wike (represented by the Attorney General of the state), Dr Daniel Bwala, Dr Jude Odinkonigbo, and Olaleye Adebiyi.

Governor of Kano State, Abubakar Umar Ganduje who was also slated for the session was unavoidably absent.

Dr. Daniel Bwala summarized his debate thus: “The Governors are the biggest problem on Fiscal Federalism in Nigeria”

“There are certain things that the FG cannot impose on the Legislature and Judiciary, but can we say that about the States?”

Olaleye Adebiyi, Esq. after analyzing the provisions of the 1999 Constitution and the Supreme Court decisions concluded as follows “If the government can effectively follow the grundnorm of this Country, there will be no issue at all.”

The plenary witnessed a lot of engagement as the Conferees took turns to ask questions and make input.

To savour the conversation, watch the live video of the plenary on Instagram @ycmaikyausan

Some pictures taken during and after the session are shown below. 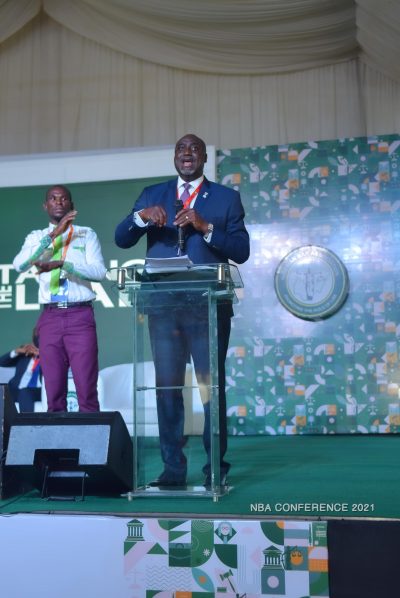 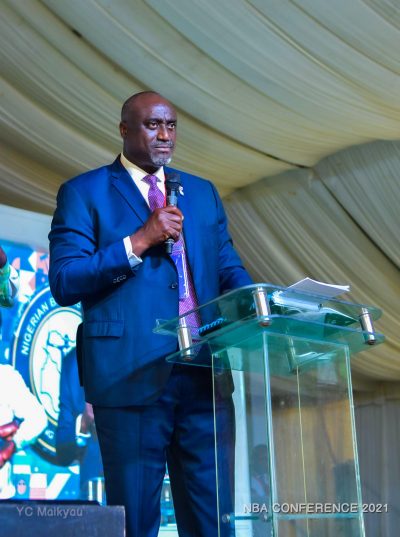 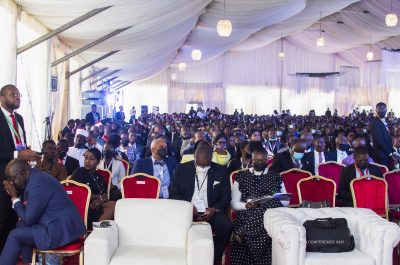 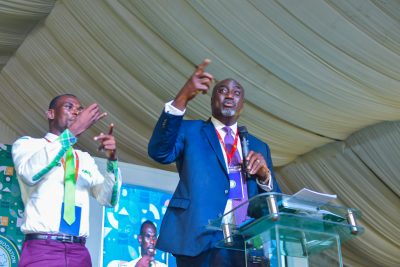 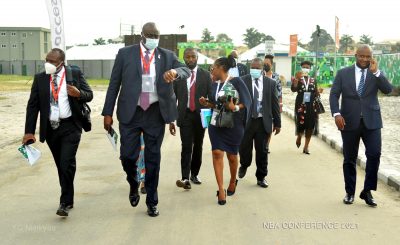 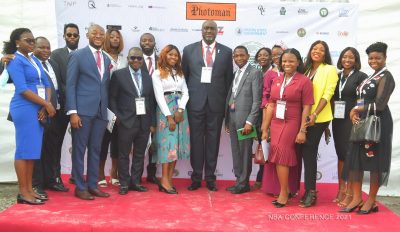