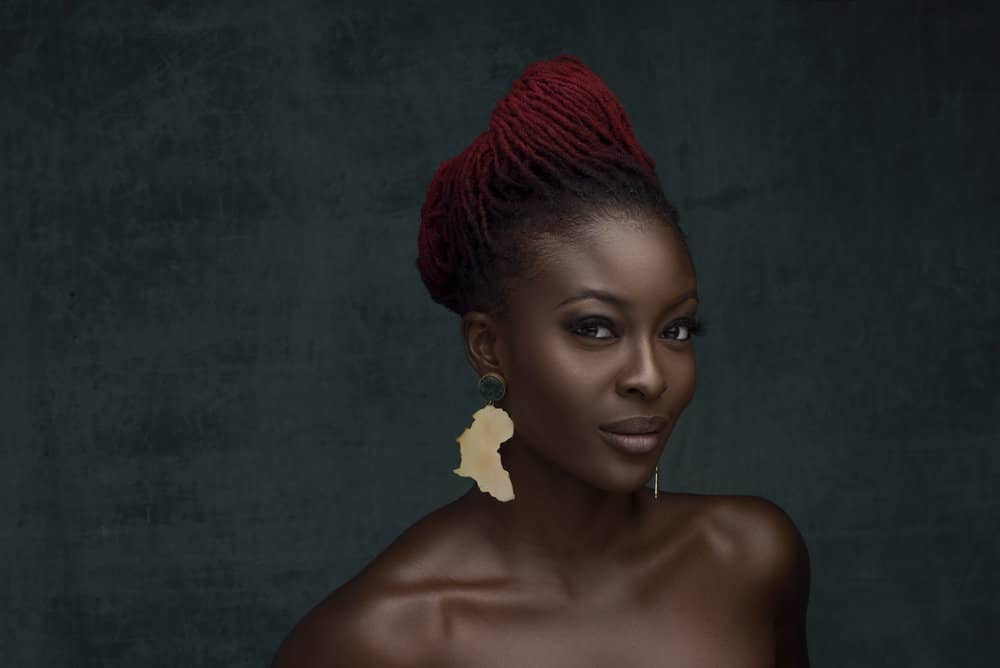 She was named Ada Afoluwake Ogunkeye but professionally, she is called Folu Storms. On-screen she strikes the pose of a tough personality who thrives as an officer of the law. Off-screen, she is even more impressive; an accomplished lawyer with rights to practise in two different continents, a media personality and above all, a storyteller. She stars as the female lead in Showmax’s latest original series, ‘Crime and Justice’. In this interview, the dark-skinned Nigerian beauty tells ROTIMI IGE about her story.

You have crossed several waters to get to a career in acting, was this a deliberate movement or did you just go where life took you?

It was deliberate to an extent. Most of us adults have never done this thing called life before, so we are mostly making it up as we go along. Essentially, though I studied and practised something else at the beginning of my professional career, the motivation on the line has always been the same; to impact my society and impact the world at large.

Growing up as someone who has experienced multiple cultures and moved around the world, I recognised very quickly that we are ambassadors of wherever we say we are from. Where we go out in the world, whatever your surname is, whoever you are, you are an ambassador of that place. I then realised that media was the most effective way to affect the way that not only the rest of the world see us but the way that we see ourselves. So, I decided to be involved with the media to be able to tell stories across multimedia platforms.

When it comes to performance and acting, I have done it my whole life. I have been in every school play, musical, show, and every educational institution I find myself. I just actually never thought of it as a full-time career and so it was very pleasant to go full circle after being a barrister and qualifying in two continents. I guess the reason I always emphasise it is because I genuinely love law and I thought that was what I would do for the rest of my life. But media is more effective and is more necessary in this age that we are in especially with technology connecting the entire world. When ‘Crime and Justice’ showed up, I didn’t even negotiate, I didn’t hesitate, I just read the script and here I am.

When I read the script, it was so interesting because movies and films like these transport viewers to different places. It can open up the door to a world we haven’t really thought about. There are people like this in Nigeria, but for whatever reason, filmmakers in this part of the world have not been that interested in telling that story. The story of the average police officer we get is the very pedestrian level one, one that often paints law enforcement officers in a bad light.

This is not to say that we all don’t have bad experiences with law enforcement in Nigeria, we all have slightly negative experiences, some more than others, but some of us have also had good experiences. We have had one or two people who stand out from the crowd and that is what ‘Crime and Justice’ is.

And the truth is that it is not just about the police officers, it is about the people you meet every episode, people that end up victims, people that become criminals, and what motivates them to get there. I thought this was a perfect opportunity to remind us that we are not the worst of what we think we are, it could also be the best of who we are. And there are many people out there, who despite Nigeria’s many challenges, are really working so hard and doing the right thing. And the story of these detectives and the people they came across moved me and I really wanted to try my best to tell that story. 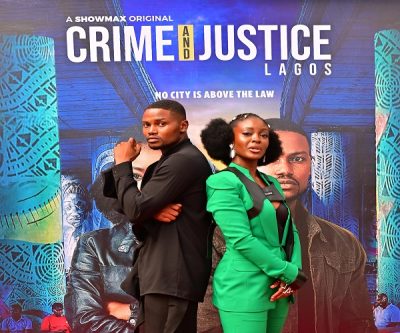 At any point during the show, did you have to draw on your experience or knowledge as a lawyer to pull off your role?

Yes, there are always little things, especially in procedures especially when we are at the court… nothing too hectic. It is always fascinating though how my legal training is always going to be useful in aspects of my whole life. I am so thankful for it.

What were the challenges that you faced on set, especially as it was a physical role?

I enjoyed the physicality, if you saw the opening scene, it was hardcore and it was multiple tapes. Viewers got the shortest, neatest version, but I enjoyed it.

I enjoy challenges, anything that is going to stretch me as a performer is something that I look forward to, and outside of that, being able to tell the truth of something physically but also being aware of the performance and camera angles, all of that is always a new experience.

Is there any actor that you are modeling your career after?

Viola Davis. That woman is phenomenal. And she is phenomenal for all the right reasons. Not only is she an exceptional performer, but she has been so focused and dogged in her career and sometimes, especially in this day and age, we can celebrate just flash. For her, it is not about flash, it is years and years of hard work. I have been working for years and I intend to keep working until the day that I drop. 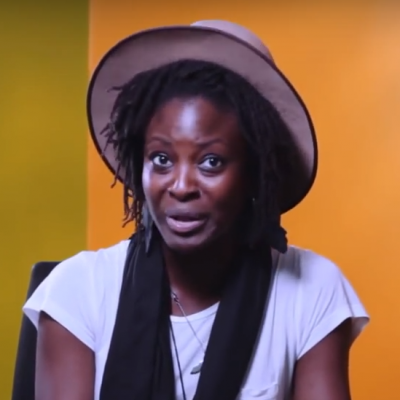 Nigerian parents can be unforgiving when it comes to choosing a career for their children. Did you get any negative reaction when you chose acting after acquiring a master’s in law and working in media?

I really did. My parents were concerned, and it is for the very reason all parents should be concerned. The reason that every Nigerian parent is so particular about certain career options and choices is the issue of security for their children. They love you so much that they want to make sure that you are going to be okay. And they just feel like certain career options give you a broad base and a strong chance of doing well. So, my parents’ initial concern was that I had lost my mind. But once I started and I had already been working on radio for several months, they began to see and trust me a bit more. Also, because I was not coming to them for money, I was making a living, and I am figuring it out. My parents couldn’t help me out in the life path that I chose, and that was what worried them the most but I am very thankful that they learned to respect that. And they are my biggest cheerleaders now. They don’t always understand how it works and even the entertainment industry is still building infrastructure and understanding it ourselves, but they are incredibly supportive, and I am so thankful to have them in my corner.

‘Crime and Justice’ is not the kind of show you can do and hide anymore, how prepared are you for that barrage of fame that is coming from this exposure?

I think at the end of the day, it is something that I have been mindful of since the beginning of my entertainment career. I am creating structures in my life to make sure it doesn’t really interfere. I also feel that people knowing you tend to be a side effect of the good work that you are doing. I have never been someone that has courted fame; I do appreciate that people are paying attention and enjoying my work, otherwise, it doesn’t really bother me, I mind my business. If there are more famous people in the world than me who can lead regular lives, there is no reason I can’t. That is incredibly humbling, so I am always thankful. 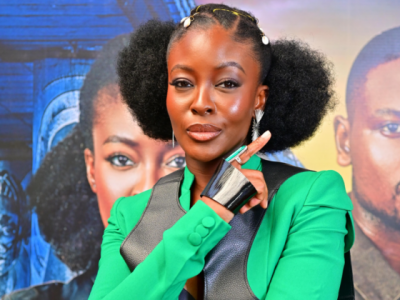 NEWER POST“The NBA Under My Leadership Is Determined That The Status Quo Must Change”- Maikyau
OLDER POSTTwo Years After, Wike Queries Why Amaechi Has Not Been Punished For Shutting Down Judiciary