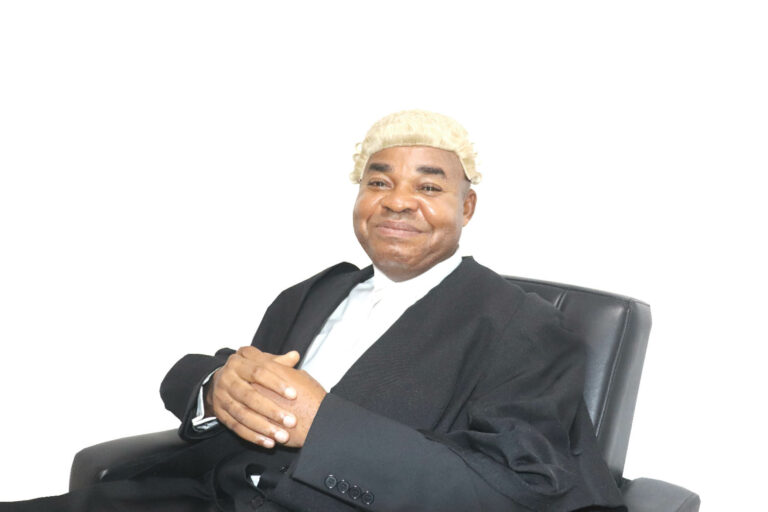 The Enachioken of Abiriba Ancient Kingdom, Eze Kalu Ogbu IV, has stated the importance of education for all, saying acquiring more formal knowledge will enable better leadership for traditional rulers and easier life for the people.

King Ogbu IV stated this in Abuja during a grand reception organised in his honour by the people of Abiriba to celebrate his call to bar.

Ogbu stated that he went back to school to study law to enable him  understand the difference between the customary and common laws of Nigeria, adding that the degree was important to enable him move with the speed of the world today.

“I’m grateful to God for this opportunity. The main reason I went back to school is to discover the lots of discrepancy between the customary law and the common laws of Nigeria. I was challenged to find a synergy but acquiring education will help me a lot in navigating the system because we do so many things that we think is right but sometimes we find out we are not right. So, this knowledge in law will help me a lot.

“Somebody cannot operate beyond his level of education. The world keep changing and we need to change with the speed the world is changing to. It is important to move along with the time, and one of the ways to move along as a traditional ruler is to go back to school and acquire knowledge to make life easier for the people,” he said.

On how he was able to joggle between lectures and his duties as a king, he stated that though it wasn’t easy, he was determined and he created time for that while trusting in God.

“Nothing stops you as a traditional ruler to go back to school. You only have to create time. A ruler must be up and doing and must work with the times. I attended all classes and most of the lecturers said I’m the most diligent because I make sure I come to the class early and I seat in the front row from the beginning to the end of lectures.

“It wasn’t easy for me at school because sometimes I will be in class and they will call me that something bad has happened and my attention was needed and in most cases I will take permission from the lecturer and go take care of the emergency. In fact while I was writing my final exams, I had an emergency that I had to run back to the community. I think I did my best and God blessed my efforts,” he narrated.

In his congratulatory message, the Senator representing Abia state South, Senator Enyinaya Abaribe, said education is a tool to uplift the society, assuring that the degree in law will help the king to manage his domain better by shaping the tradition and make everyone to be part of the modern 21st century society,” he said.