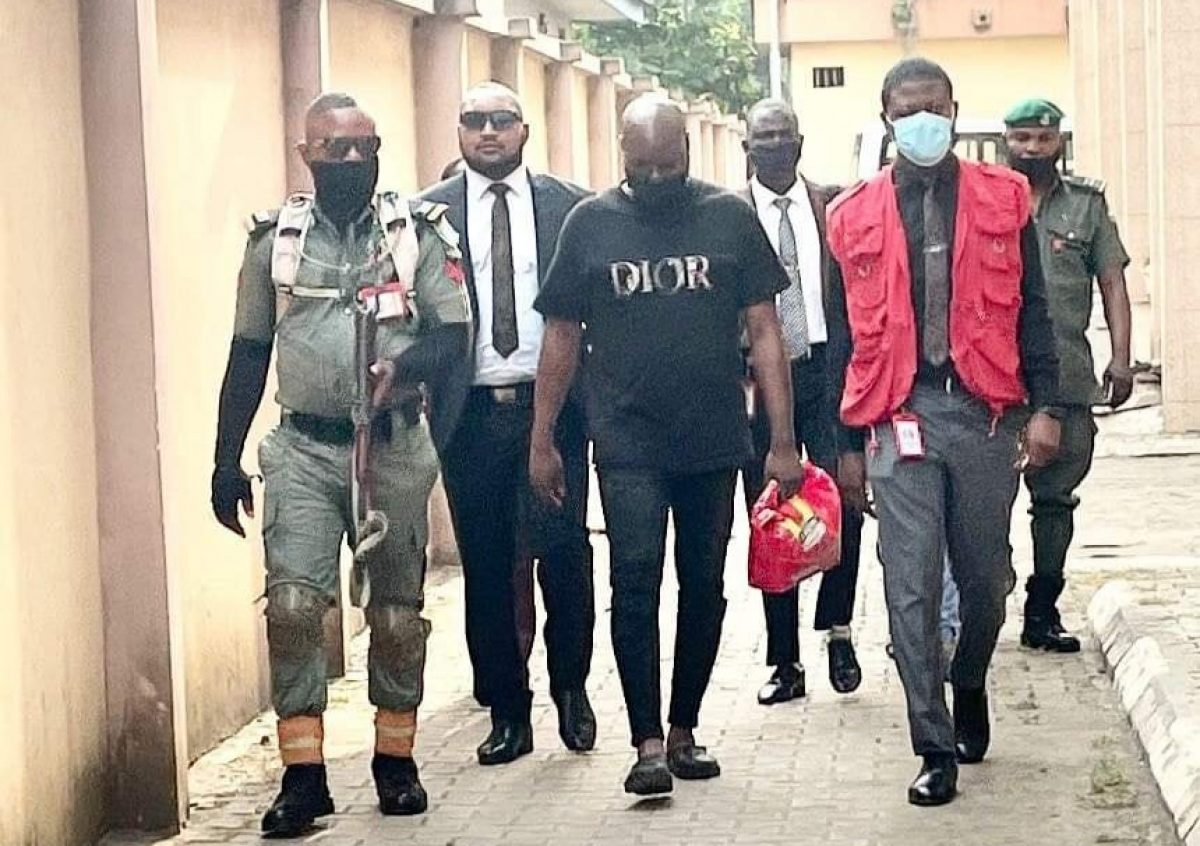 The fake lawyer, according to findings, claimed to be a lawyer to one of the sureties to Ismaila Mustapha, alias Mompha.

He appeared in the court with a letter requesting for the court proceedings on behalf of his surety.

Thereafter, EFCC prosecuting counsel, Rotimi Oyedepo, asked that he should be taken into custody for proper profiling and interrogation.

Earlier, Justice Dada issued a bench warrant for the arrest of the embattled suspected internet fraudster.

Mustapha is being prosecuted by the EFCC on a eight count charge bordering on conspiracy and money laundering to the tune of over N6 billion, along with his company, Ismalob Global Investment Limited.

The defendant was arrested on January 10, 2022 by the EFCC, arraigned and granted bail.

He failed to appear in court on two scheduled dates for the hearing of his case.

The judge stood down the matter for a while in expectation of the defendant’s arrival, but he failed to appear in court.