Minister Calls For Removal Of Sex Education In Schools 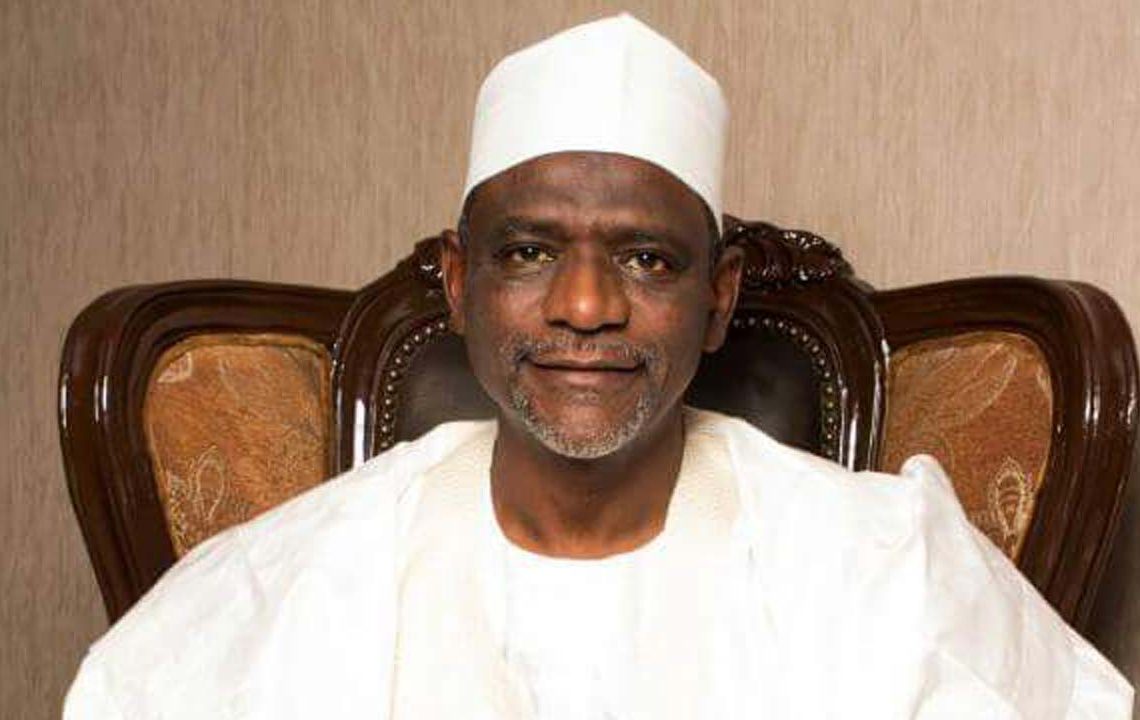 The Minister of Education, Malam Adamu Adamu,  has called for the removal of sex education from the basic education curriculum.

He made this known at the Ministerial Session of the 66th National Council on Education (NCE) meeting in Abuja on Thursday, November 3.

The Minister said, immediately he saw Sex Education in the curriculum, he called the attention of the Nigerian Educational Research and Development Council (NERDC) Executive Secretary to see that it was expunged. According to him, sex education should be left in the hands of parents and religious institutions and not to be taught in schools in a manner that would further corrupt little children who are already having access to phones and technologies.

He emphasised that Nigeria was a religious country and as such the morals and values taught in the Church and Mosque in addition to efforts of the parents were enough to bring up a child with solid character.

“While I accompanied the President on his recent trip to the New York, one highly placed government official called my attention to certain materials on sex education being used in schools, and I almost collapsed because I never expected that.

I am one of those persons who believe that sex education should not be taught in our schools. Rather, such knowledge and experience should shared through other means that are known to man.

For me, there are three ways through which sex education could profitably be impacted on adults. First is instinctual. Instinct will be the first teacher for you as regards sex and several other things when the time comes.

Then the third way is through the religious and cultural instructions. From all indications, the increasing advocacy for sex education in schools is targeted at undermining and destroying the moral and religious fiber of our society. Regrettably, it’s being promoted through the social media and other forms of westernization.

Many Nigerians seem to believe that all that comes from the western world is the best because they have advanced in technology. Even the technology is not totally good. The only thing technology does to our lives is speed. It doesn’t make one a better person or something else.

We don’t have any thing better than the religious beliefs and values we have in Nigeria, and we all love our religions. Unfortunately, religion has been misinterpreted and we have allowed it to reshape our lives negatively. We can’t afford to loose our religious values, otherwise, we would loose everything and doom would beckon.”