There are all sorts of interesting laws out there that will make you question what someone did in order for the law to be put in place. That has to be how most of these laws were established. 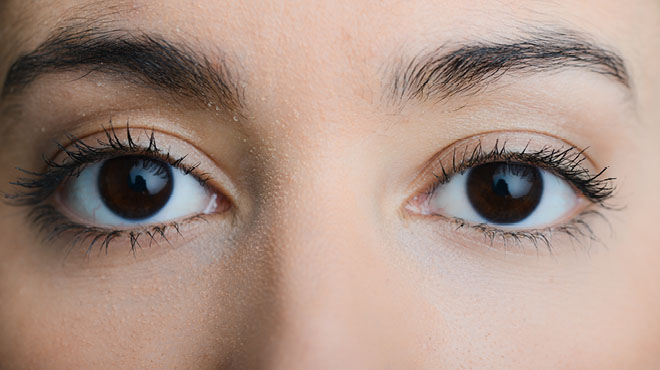 There are all sorts of interesting laws out there that will make you question what someone did in order for the law to be put in place. That has to be how most of these laws were established.

Some idiot thought it was a good idea and then the government realized they never wanted it happening again. It’s the same with those tags on certain appliances that tell you not to submerge them. How many people were using hairdryers in the bath before they had to put those tags on them?

There are also those laws that you know weren’t designated due to someone’s actions and you don’t quite know why it was deemed a bad thing in the first place. Were they worried something bad would happen if someone did it? Or maybe they just thought the world would be better if no one did a certain thing.

Whether they were laws made from stupid choices, or simply preemptive to avoid some form of bad decisions, I have compiled a few of the strangest Texas laws.

There are plenty of those lists of ‘crazy Texas laws’ that you will find online. Unfortunately, a lot of those ‘laws’ don’t actually exist or they got appealed a long time ago. However, there are some laws that do actually exist and still seem pretty silly to have in place. Some of them are very self-explanatory and others are oddly specific. These are a few weird Texas laws that actually exist.

Sitting on the Sidewalk

You can be fined up to €410.29 for sitting on the sidewalk in Galveston, Texas. “It shall be unlawful for any person to sit or lie down on a sidewalk or on a blanket, stool, or any other object placed upon a sidewalk.”

According to the Texas Penal Code section 48.02, it’s against the law to sell human organs such as eyes, heart, kidneys, lungs and more. It seems pretty self-explanatory to not sell your own or anyone else’s organs.

Operate a Plane on the Beach

Galveston has also made it illegal to operate a plane on the beach. “It shall be unlawful for any person to land or take off or operate any aircraft on the beach and what is commonly known as Seawall Boulevard except at heliports designated and approved by the Federal Aviation Administration.”

Older Texas laws used to specifically prohibit the milking of another person’s cow with a fee of €8.21. Now, it’s a little different, but really quite simple. If you sneak onto someone else’s property and milk their cow without permission, it’s considered both theft and trespassing.

In Galveston, Texas, any offensive gesture will not be tolerated at special events. Special events include “any even held in whole or part on property owned, managed or controlled by the City on Galveston.”

Drinking in a Park

Under section 43.21 of the Texas Penal Code, it’s a felony to sell any “obscene device.” The law is no longer enforced, but it has yet to be appealed by the Texas state legislature.