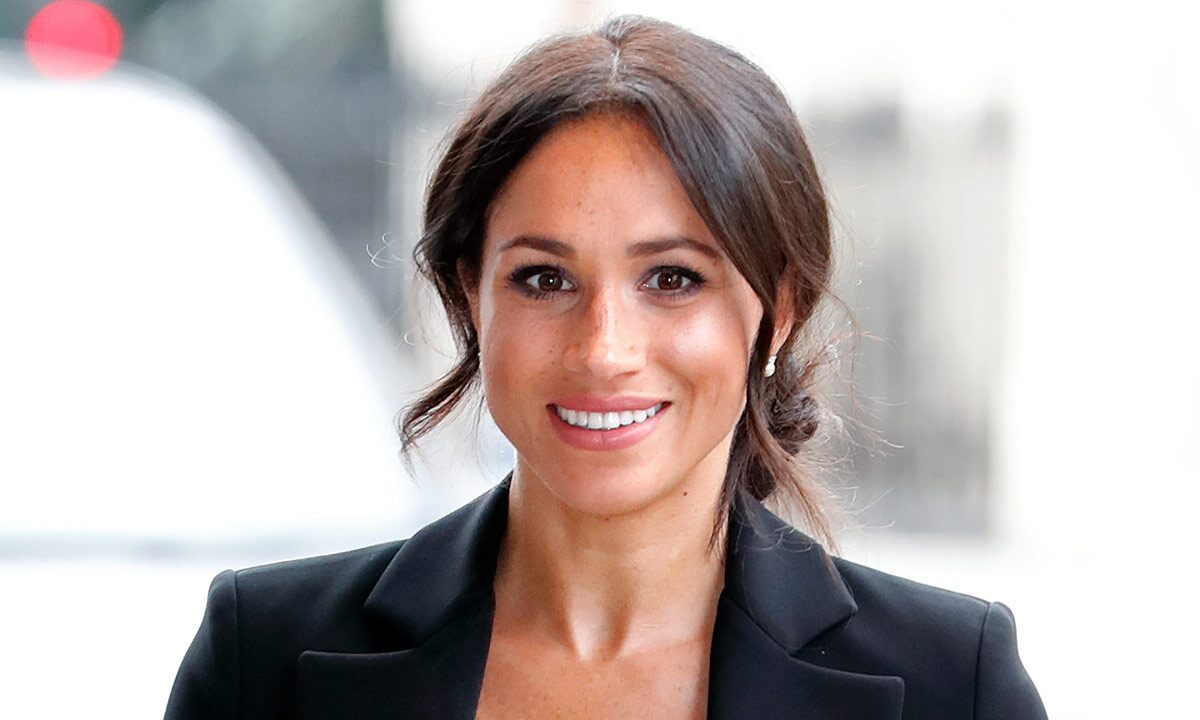 Meghan Markle To Receive £1 In Damages After Privacy Suit

The Duchess of Sussex, Meghan Markle, will receive £1 in damages from Associated Newspapers after winning her privacy case against The Mail.

The £1 was contained in court documents which formally confirmed the newspaper has finally accepted defeat, BBC reported.

The Mail on Sunday published a handwritten letter that Ms Markle sent to her father, Thomas Markle, in 2018.

The paper will also pay an undisclosed sum for a separate case of infringing on her copyright, according to the BBC.

Before accepting defeat, Associated Newspapers had previously indicated it was considering a further appeal to the Supreme Court, but later, the company finally conceded defeat in the long running case.

It was reported last February, that the High Court had ruled against the Associated Newspapers on the issues of privacy and copyright, saying the issues in the case were so clearcut that there was no need for a full hearing.

However, in December, the Court of Appeal rejected Associated Newspapers’ attempt to have a trial.

The judges at the appeal said it was hard to see what evidence at a trial would have altered the situation.

“The judges have correctly decided that, whilst it might have been proportionate to publish a very small part of the letter….it was not necessary to publish half the contents of the letter.”

In response, BBC quoted the spokesman for the Associated Newspapers as saying “it’s is our strong view that judgment should be given only on the basis of evidence tested at trial, and not on a summary basis in a heavily contested case.”

On her part, Ms Markle urged the people to be “brave enough to reshape a tabloid industry that… profits from the lies and pains that they create.”

The newspapers group will also pay a confidential sum for copyright infringement, while the Mail on Sunday also faces having to cover substantial part of Ms Markle’s legal costs, which BBC said could be more than £1 million.

Ms Markle said her ambition is about principle rather than the pay-off.

Her lawyers had already signaled, before the Mail on Sunday’s appeal was heard, that they only sought nominal damages over privacy breach, BBC had reported.