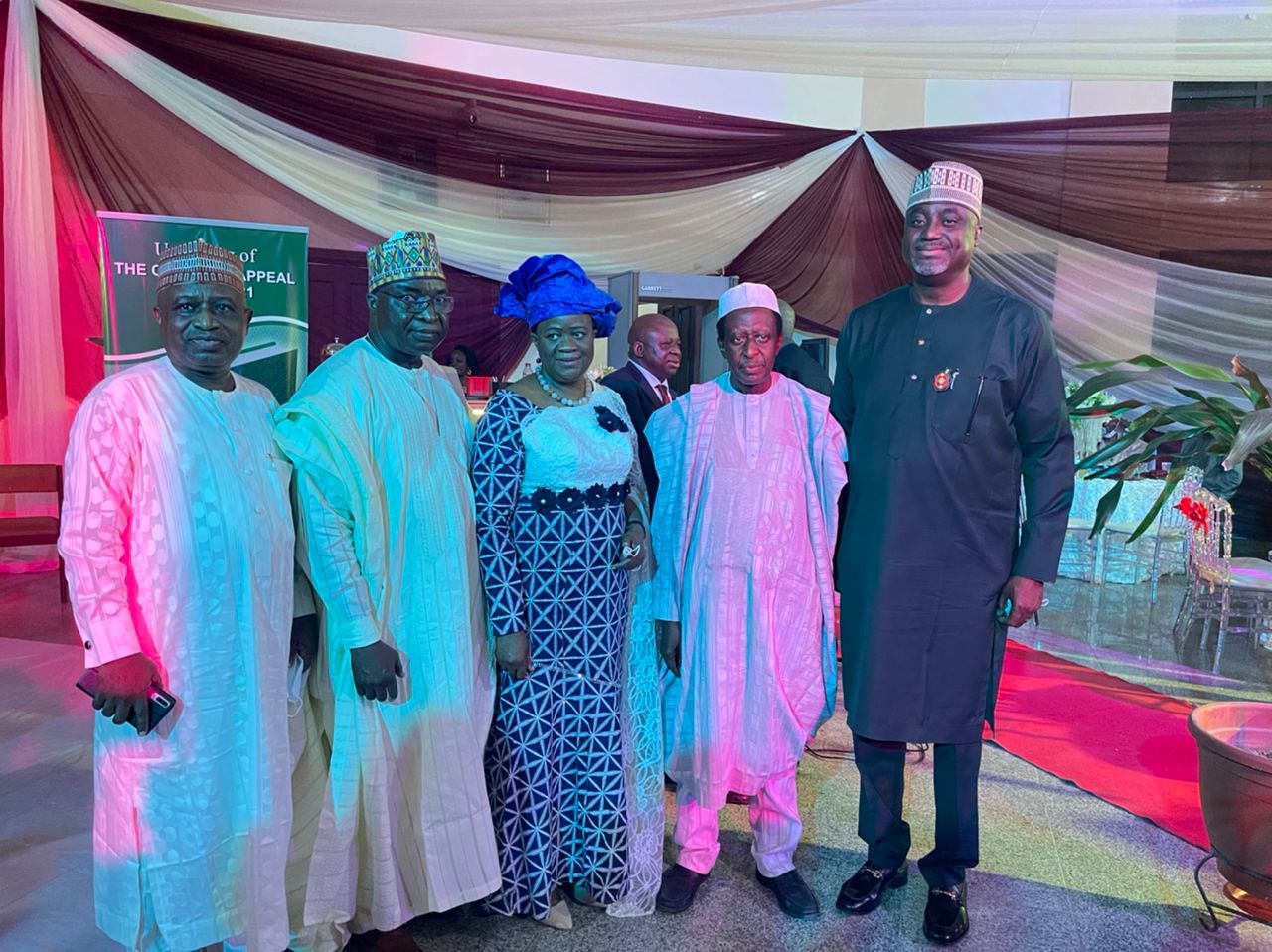 This happened at the occasion of the Court of Appeal Justices’ 2nd Working Retreat and Annual Conference (AGM).

Y.C. Maikyau, SAN who is also a member of the Rules Committee joined the President of the Court and other Justices at the colourful event to unveil the Rules.

He also gave a few remarks where he extolled the discipline and dedication of the Justices of the Court with whom he had the privilege to work with, on the Rules. 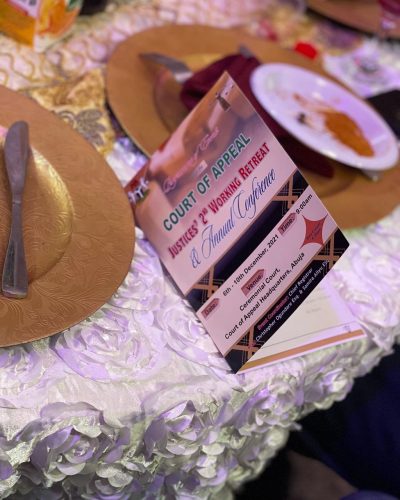 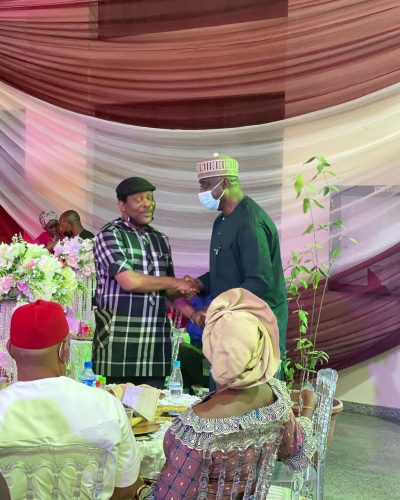 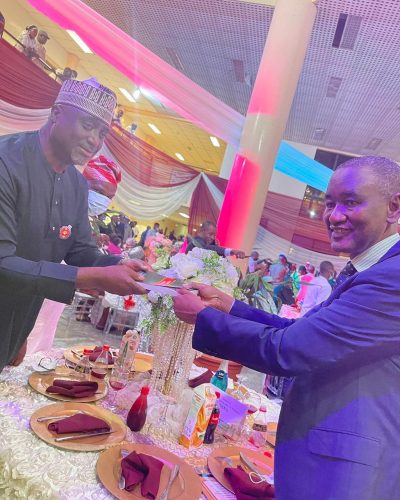 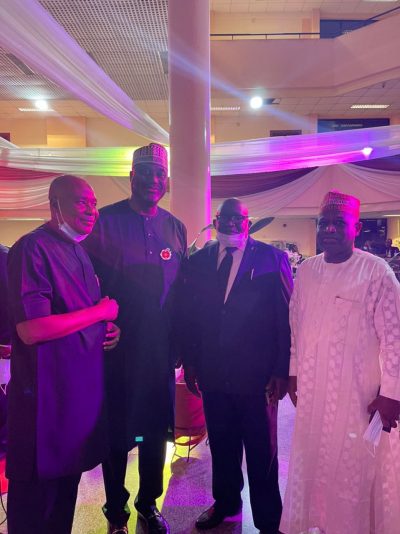 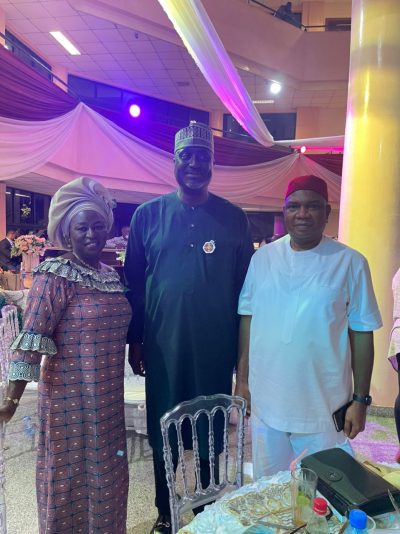 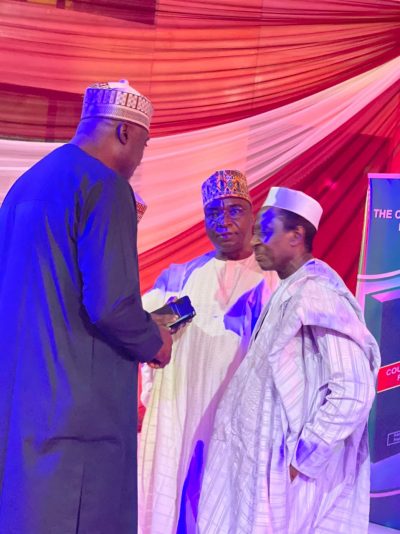 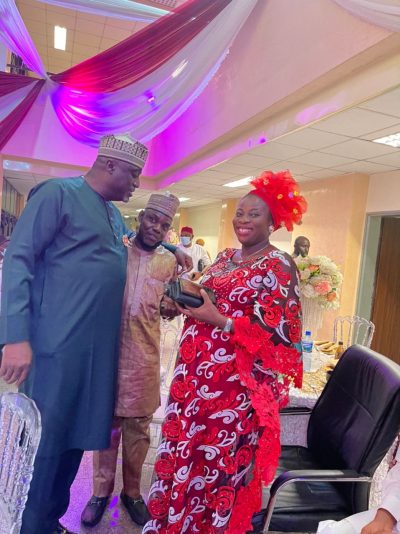 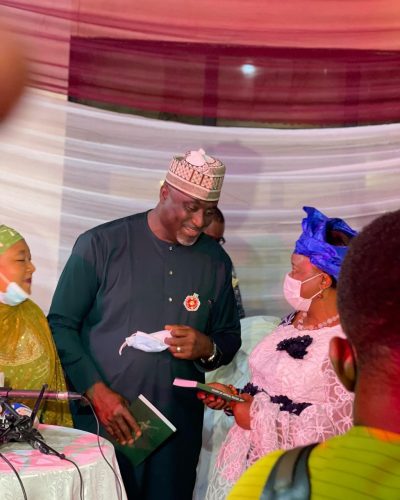 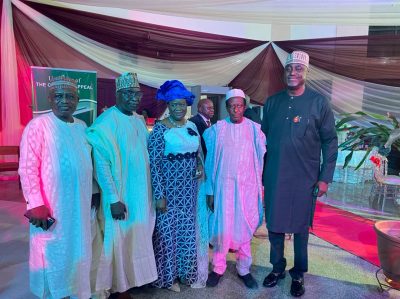