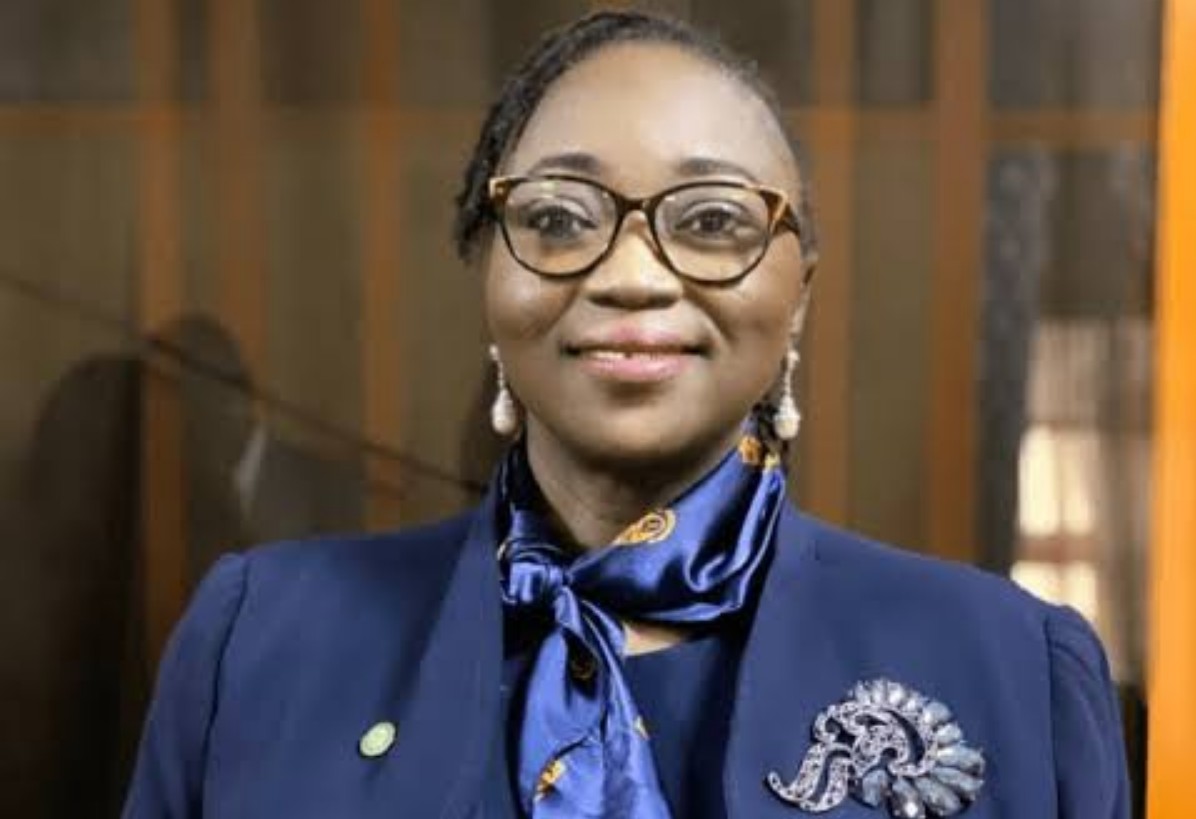 The Abuja Branch (Unity Bar) of the Nigerian Bar Association (NBA) in collaboration with International Federation of Women Lawyers(FIDA) and Institute of Chartered Mediators & Conciliators (ICMC), Abuja Branch, held a Night of Tribute in honour of late Dr. Hauwa Evelyn Shekarau who until her demise was the Chairman of NBA Abuja Branch.

The event which held at the National Christian Ecumenical Centre in Abuja, was attended by Lawyers from across Nigeria, including the President of the NBA, Olumide Akpata, Chairperson of FIDA, Rekia Rachael Adejo-Andrew and Chief Adegboyega Awomolo SAN.

In its tribute, the Body of Senior Advocates of Nigera (BOSAN), described the late Shekarau as an excellent, committed, diligent focused and humane Lawyer.

Eulogizing the deceased, Vice Chairperson of the Unity Bar, Chioma Onyenucheya -Uko, described her as being of the “finest specie of Lawyers”. 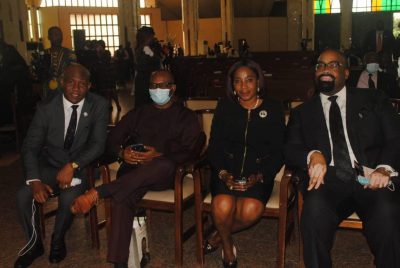 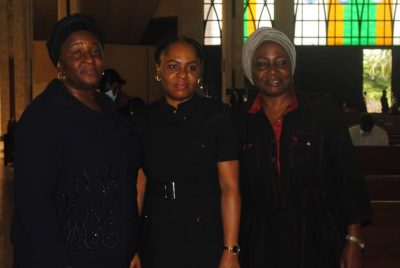 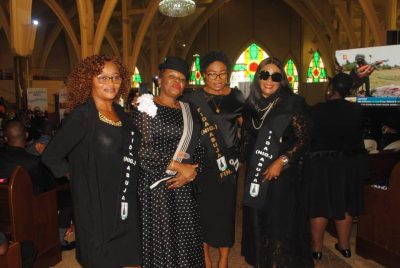 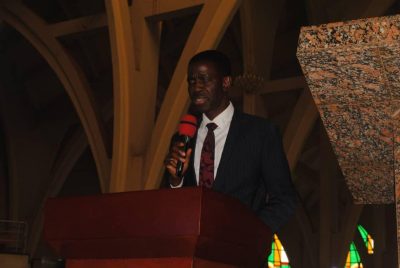 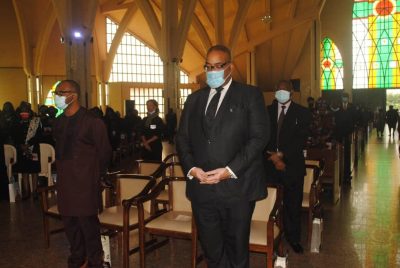 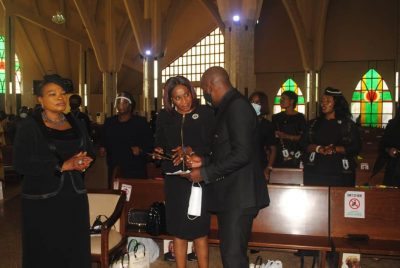 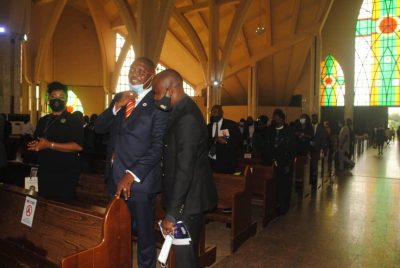 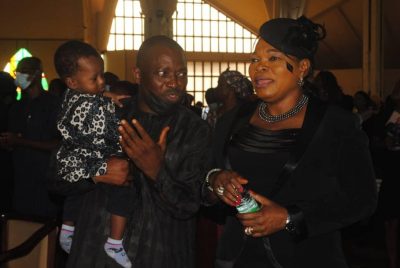 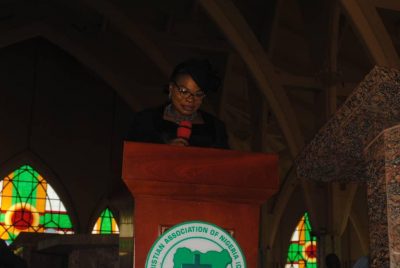 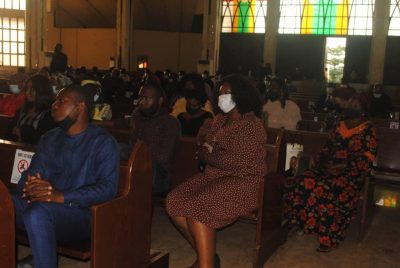 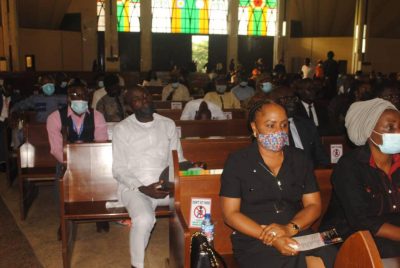 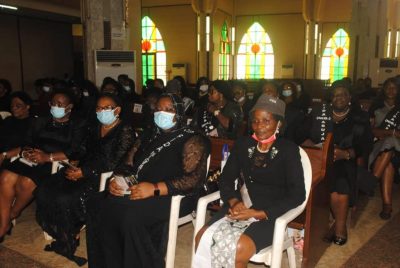 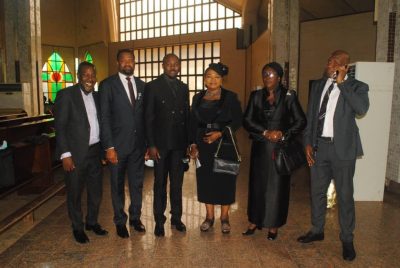 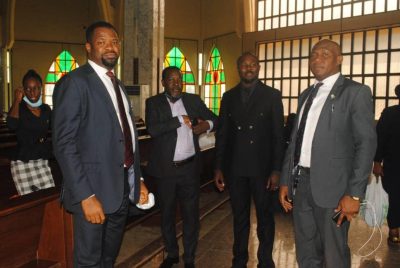