Lagos, Technology And The Wheel Of Justice By Toyosi Ogunrinde 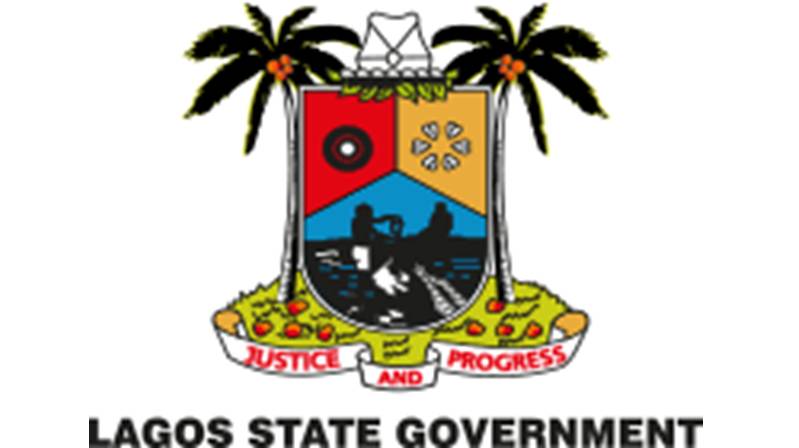 Democracy consists of three vital organs of government namely; the executive, legislature and the judiciary. The legislative arm formulates policy and enacts it as law, the executive carries out policy in action while the judiciary applies the law according to rules of procedural justice and resolves disputes. To guarantee freedom, which is the hallmark of democracy, these three arms must be separated as much as possible and balanced against each other. For a successful democracy, the existence of a free and fair judiciary is a must.

It is in view of the significance of the judiciary in a democracy that the Sanwo-Olu administration is riding on the wing of technology to improve the justice delivery system in the state.

It is noteworthy to state that Lagos State had its first virtual court hearing in May 2020, which, of course, is the first in the nation’s judicial history. The court session, for the charge of murder and stealing case between The State of Lagos v Olalekan Hameed, marked ID/9006C/2019 was held via a video call application called Zoom.  The judge, Justice Mojisola Dada, defendant, his team of counsel, the prosecution team and top members of the state judiciary and the Ministry of Justice participated in the proceedings virtually.

The proceedings were validated by Lagos State Chief Justice Kazeem Alogba, in line with the remote model of justice, which the state adopted on May 4th, 2020. This became necessary due to the challenge of COVID-19, which deprived people of timely justice and later led to a clashing block log of legal cases.

Speaking at the 2021 Ministerial Press Briefing in commemoration of the second year in office of Governor Babajide Sanwo-Olu, Attorney-General and Commissioner for Justice, Mr. Moyosore Onigbanjo (SAN) announced that 490 cases have been dispensed through virtual hearing for judgments and ruling since its inception.  The Attorney General further stated that by next October, six courts will be fully automated to provide Realtime Transcript Solution services for cases handled in the state, while parties involved would have the opportunity to apply for transcripts of cases immediately after court sessions.

These facilities will provide real time transcript solution services and fully automated courts. The digitalization will ensure speedy dispensation of justice to Lagosians. It will eradicate all forms of paperwork and also make the Lagos courtrooms first-class in Africa, while also ensuring that the interests the citizens are paramount.   Additionally, the government has introduced an online platform for checking the status of Legal Advice and printing of Certified True Copies. This is part of the initiatives of the Sanwo-Olu administration to enhance access to justice amidst the pandemic and other unforeseen future circumstances.

The platform, known as ‘Justice Clock’, has been strategically designed to track case files and case management, as well as fast track issuance of legal advice in the state.

Stakeholders in the justice sector have described the platform as a remarkable development that should be sustained for improved justice delivery. They opine that despite all efforts, the issuance of legal advice remained a contentious issue as litigants frequently complain that case files stay too long in the office of the Director of Public Prosecutions (DPP) without legal advice.

Also, the government, in its effort to deliver accessible and sustainable judicial services, has upgraded the Website and social media handles of the Ministry of Justice. This is with a view to availing members of the public unhindered access to legal advice and other law related services. The site is featured in the best way to utilize services including whistle blower project, which interestingly has a methodology for people to report disturbing facts anonymously.

Consequently, anyone wanting legal advice can simply log on to the Ministry’s website via www.lagosstatemoj.org, to confirm if legal advice has been issued in respect of his/her case. The litigant or lawyer can even apply for a certified copy of the legal advice online for a fee.

Litigants, lawyers, magistrates and judges can track the movement of case files and find out if legal advice has been issued on any matter before the court. Already, case files from January 2020 to date have been uploaded on the website.

In furtherance of its identification of technology as one of the developmental processes for effective justice delivery, the Sanwo-Olu administration is partnering with Citizen’s Gavel, a civic tech NGO, on the deployment of the new application. With the support of the Open Society Initiative for West Africa (OSIWA), a case management solution has been deployed to improve on the operational efficiency of the DPPs office.

It is encouraging to note that the new platform will improve efficiency, service delivery and solve many problems associated with the issuance of legal advice. It will ensure that the DPP does not fail on the timeline given for issuance of legal advice as it would enhance prompt service delivery. It would reduce the occurrence of running after counsels and chasing of files.

This  certainly demonstrates how participatory and inclusive the Sanwo-Olu administration is promoting and enhancing justice for all.  However, the government is not resting on its oars. It has continued the swift justice process in the state. Toward this end, the government recently handed over a new temporary Court Complex at Osborne Road, Ikoyi, to the Judiciary to replace the Igbosere High Court, burnt during the #EndSARS protest. This was in fulfilment of the promise made last year by Governor Babajide Sanwo-Olu. The Court complex is a temporary relocation, while awaiting the rebuilding of the burnt Igbosere High Court Complex into a modern and technological driven Court.

The temporary Court complex consists of eight Courtrooms with an equal number of Judges’ Chambers, Secretary’s office, Registrar’s office, General office for administrative staff, restrooms on each floor, Canteen, litigants’ room and an office for the Chief Judge.  It is equally equipped with the latest technology to enhance digital recording of Court proceedings.

It is, however, important to emphasise that enhancing the rule of law is a collective effort of both the citizenry and the government.

Plato and Aristotle were Greek philosophers who both developed important ideas about the rule of law. According to them, chaos occurs when people are allowed to become lawless in a given society.

It is in order to guide against chaos in the state, that the citizens are enjoined to make optimal use of the decisive reforms initiated by the government to boost the judicial sector.

Ogunrinde is of the Features Unit, Ministry of Information and Strategy, writes from Ikeja, Lagos