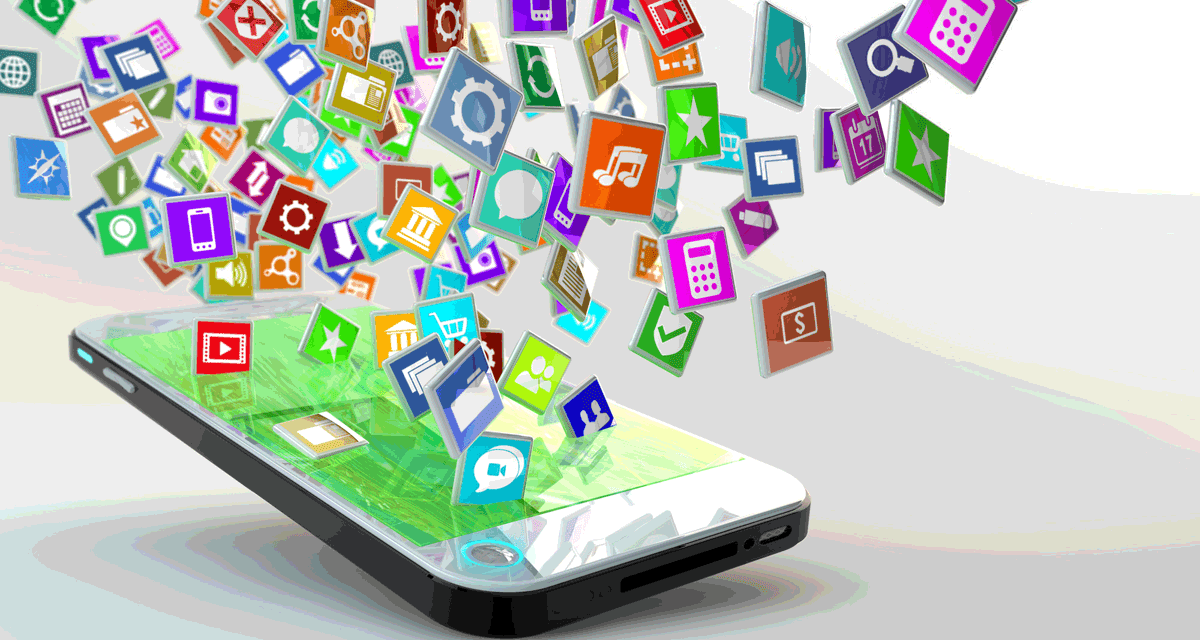 In a bid to ensure continued and effective administrative of Justice, Lagos State on Wednesday stated that it has started the move to increase access and ensure quick dispensation of justice by publishing all laws of the state online.

The state Attorney General and Commissioner for Justice, Moyosore Onigbanjo, SAN, disclosed this at a press conference held to announce the partnership between the Ministry of Justice and Law Pavilion on e- publishing laws of Lagos State.

Onigbanjo said the electronically published Laws of Lagos State will bring the administration of Justice in Lagos State in line with international best practices which encourages technology as a major driver of legal initiatives.

He said the new initiative of e-publishing of the laws will also improve the ease of doing business in the state as investors and other interested persons will now have access to all the laws of Lagos State at a glance.

“The importance of creating awareness of the Laws that are being passed by the Lagos State House of Assembly cannot be over-emphasized.

“Therefore, the state in its bid for continued effective and efficient administration of justice, through the Law Reform Commission, entered into an agreement with LawPavilion Business Solutions, a technology solutions provider engaged in the business of publishing, distributing and viewing electronic judicial authorities, cases and laws.

“The agreement is for annotation of the laws of Lagos State and conversion of the laws on agreed texts and format for publication on the LawPavilion electronic platform.

“This means that the annotated laws of Lagos State is available to the public, and particularly to lawyers all over the world”, he said.

Onigbanjo said the state laws that would be available on the LawPavilion platform are the 2015 Compendium and all the laws that have been passed from 2015 to date.

He said those who want access to the laws of Lagos State have the option of either an outright purchase of the entire laws or an annual subscription through the LawPavilion platform.

The Managing Director of Law Pavilion, Ope Olugasa in his remarks described the electronic publication of Lagos State laws as the first of its kind in the country.

Olugasa said the initiative would make it easy for judges, lawyers and other legal practitioners to have access to up-to-date laws of the state.

He said his company has developed annotations for about 265 laws of Lagos State for use of judges and lawyers.

Olugasa who also highlighted the importance of digitalising legal practise to aid dispute resolution= stressed, “the speed of justice delivery in Lagos State has just received a boost.”

In her remark, the Executive Secretary, Lagos State Law Reform Commission, Mrs. Ninilomo Bashir disclosed that her commission would soon embark translation of all state laws into Yoruba language for ease of understanding the laws.