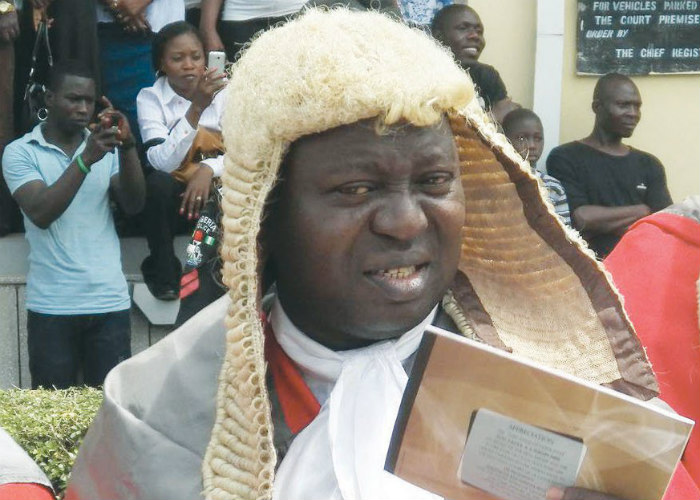 The Lagos State Judiciary has formally kick-started its 2021/2022 legal year after a short vacation for judges and some officials of the court.

A statement by the Chief Registrar of the state judiciary, Mrs Taiwo Oladokun stated that a new legal year thanksgiving service and parade of guard would be held on Monday, September 27, to officially mark the commencement of activities in the courts.

According to Oladokun, a church service will be held at the Cathedral Church of Christ, Marina Lagos while Muslim service will take place simultaneously at Central Mosque, Lagos, to mark the occasion.

The Parade of Guard ceremony, which usually takes place in front of Foyer Building, Lagos High Court, Igbosere, has now been moved to Tafewa Balewa Square, TBS, due to the fire incident that razed most parts of the building.