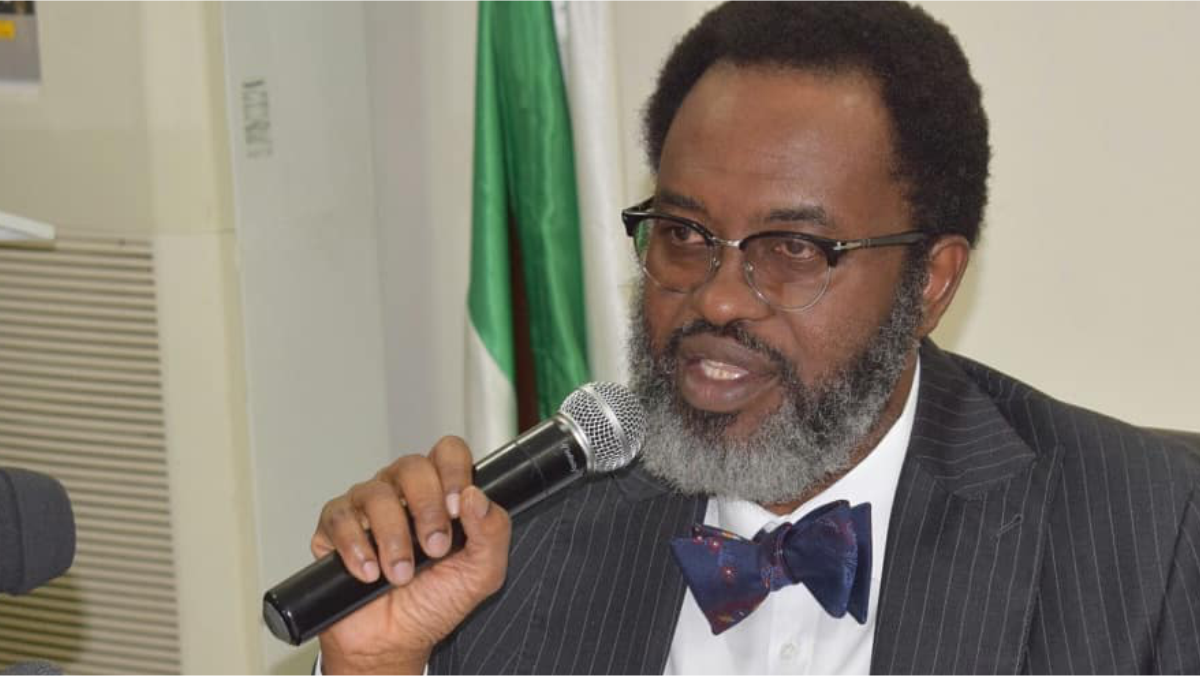 The Attorney General who was represented at the award ceremony by the Administrator General and Public Trustee, Lagos State, Mrs. Omotola Rotimi, was honoured with the award in recognition of his outstanding performance as the Attorney General and Commissioner for Justice, Lagos State, and his immense contributions to the transformation of justice delivery and promotion of the rule of law in the state.

The award is a testament to the highest standard that the Commissioner has attained in the law profession and the enviable position that he occupies in African legal practice.

“In the past three years the Attorney General of Lagos State has made giant strides towards improvement in the timeframe of justice delivery, the introduction of novel laws, the review of old laws (Amendments) and the consistent promotion of citizens’ rights.”

“It is on this basis that Onigbanjo is being conferred with this award based on his proven track record as a leader whose contributions are exemplary and deserving as well as his dogged support for the development of the legal profession in the State.”

Speaking earlier, Partner and Head of Operations, ESQ, Mrs. Temitayo Samuel, in her welcome address noted that the awardees went through levels of review before the final recommendation was made by the various panels.

“This means that we are honouring these individuals, law firms and corporate in-house legal departments today because their work was truly exceptional in the effort of nation building. They deserve our recognition and gratitude,” she said.