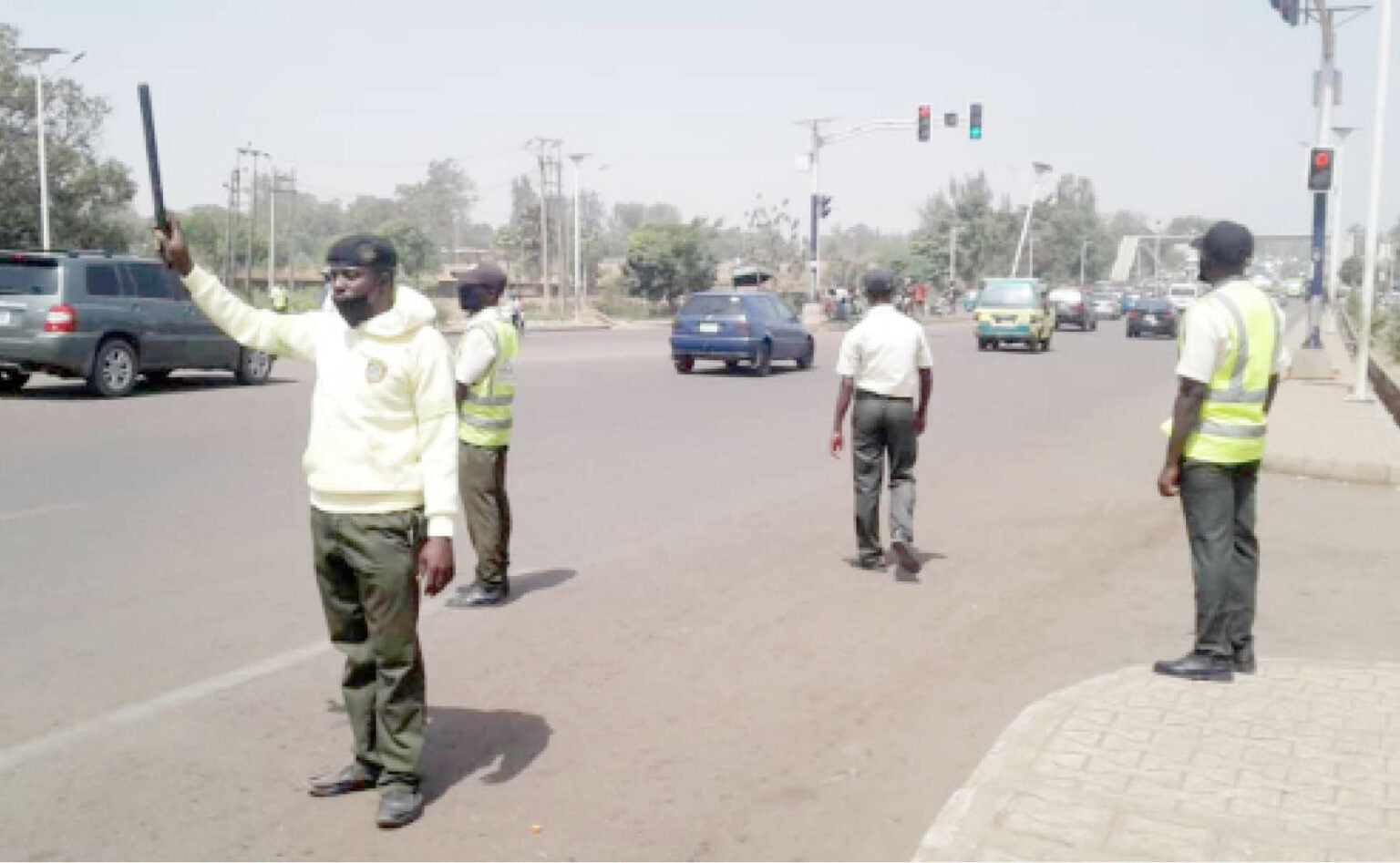 For allegedly assaulting a married woman in the presence of her husband, three personnel of Kaduna State Traffic Law Enforcement Agency (KASTLEA) have been remanded by a Kaduna State Magistrate Court, sitting at Chediya GRA, Zaria, on Wednesday.

Barrister Aminu Yahaya and Sumayya filed the case against Nasiru DTO, Abubakar S, Dorcas Nana and 10 persons unknown, all personnel of KASTLEA for attempting to assault his wife.

They would be remanded until 18th October, 2022, when the case would come up for hearing.

The accused persons were charged under section 175 of the Administration of Criminal Justice Law of Kaduna State, 2017.

Magistrate Rabi Hashim, who presided, said one of the charges is not a bailable offence.

Speaking to journalists after the court session, the Lead Counsel to the complainants, Dr. Hassan Bala, who is the Chairman, Nigeria Bar Association (NBA), Zaria branch, said the KASTLEA personnel assaulted one of their members’ family on the 19th September, 2022.

According to him, on that fateful day, the complainants were on their way to hospital with his sick mother when they stopped him and demanded for vehicle particulars.

He said the complainant begged them to allow him take his sick mother to hospital, but they (KASTLEA) declined and went ahead to write a fine against him, adding that there and then, he told them that only the court of law has the right to slam a fine on anyone found guilty.

He explained that the KASTELEA personnel went ahead and removed his number plates, adding that when they discovered that he could implicate them, they turned to his wife, claiming she was video recording them.

Dr. Bala further said the KASTLEA personnel turned to the husband who happens to be their member, overpowered him and collected the phone.

He said in the process, the lawyer sustained injury and the phone fell on the ground and got damaged.